Replacing The Defensive Playmakers New Orleans Has Lost This Offseason 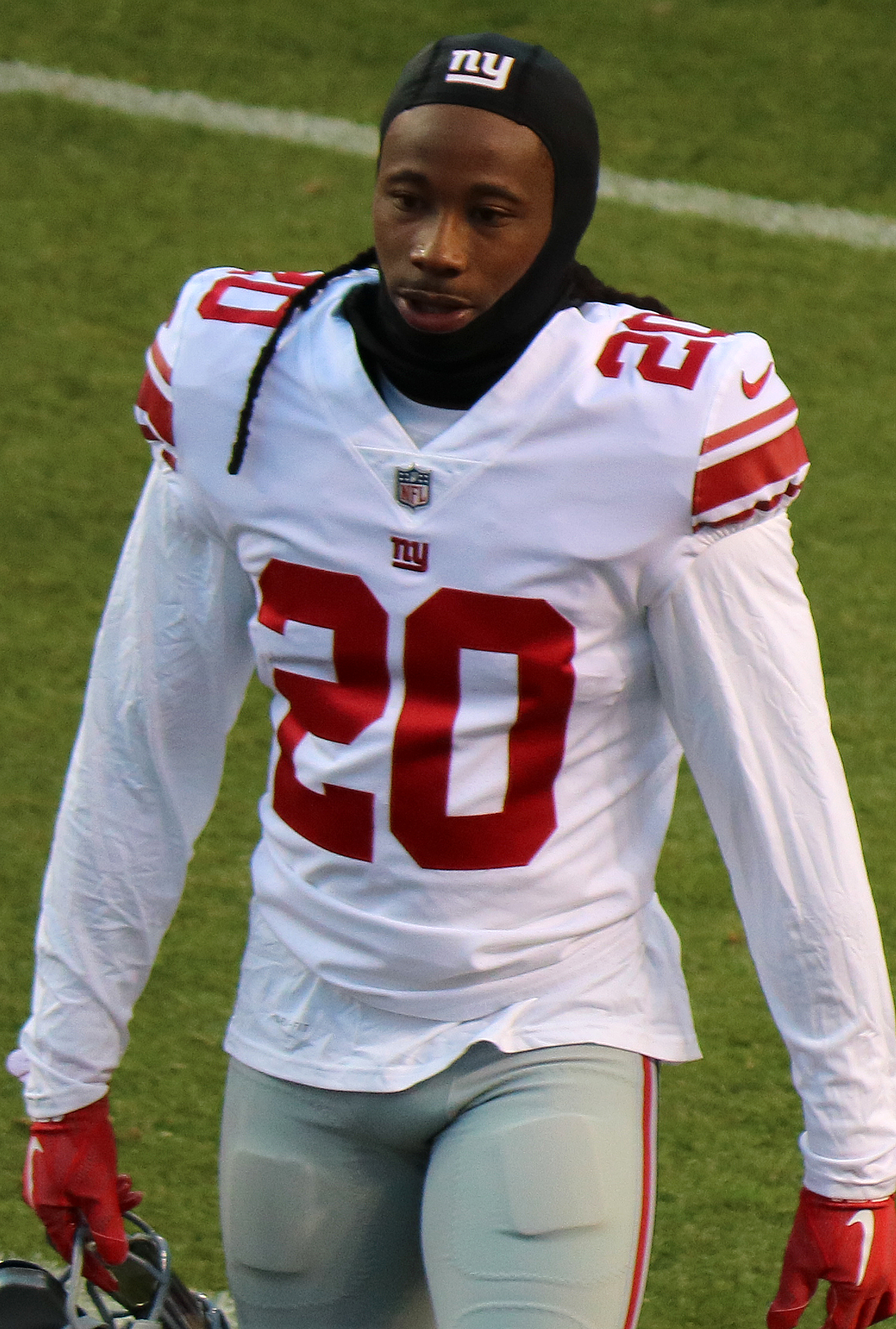 "File:Janoris Jenkins 2017.JPG" by Jeffrey Beall is licensed under CC BY 4.0

Which players can replace the defensive pieces the New Orleans Saints have lost this offseason?

With the New Orleans Saints continuing their purge of players to clear up more cap space, they have continued momentum on both sides of the ball.  However it seems that the defensive side has taken a huge brunt in terms of talent being cut from the roster.  This will likely continue for a few more players, as well as restructured contracts, to prevent the need to cut big contracts if not absolutely necessary.

With that said, the Saints will be looking for relatively cheap options to replace some of the players they have released.  In this article, I will be going over a potential replacement, whether it is in house (currently on the roster), in free agency, or in the draft.  The three players I will be attempting to replace are Kwon Alexander, Janoris Jenkins, and Malcolm Brown.

To replace a player as highly skilled as Kwon Alexander, you need to look and find someone with that same level of potential.  Zaven Collins could be just that.  The 6’4” 260 pound linebacker has been truly something to behold recently  in the CFB landscape.  He has been capable of playing in all three levels as a LB, in pass rush, run stopping, and coverage.

The pinnacle of his game however comes in coverage, where he absolutely dominated for most of the season.  He was capable of keeping himself in front of tight ends and running backs, and preventing quite a few completions due to these abilities.  This type of coverage ability would be a welcome addition to the Saints alongside Demario Davis, as it would create a versatility of sorts in the linebacking core.

Looking at this, what is he missing realistically?  There is really not much.  He will need a little time to adjust to the NFL landscape due to his extreme versatility of playstyle.  However once he gets his feet wet, he could be an extremely versatile weapon in the NFL.

Replace one New York Giants CB transfer with another.  Grant Haley is a 5’9” 190-pound cornerback currently signed for the 2021 season with the Saints.  Many Saints fans have overlooked him as a potential replacement for the teams CB2.

As an undrafted free agent in 2018, Haley has had to prove himself to get to where he is in the NFL, and only has upside.  At 24 years old, he has had 3 years to learn from Janoris both in New York and New Orleans, and gather up the info he can to become a viable option.

At his position (CB) he performed highly above average compared to other prospects in his class.  He ran a 4.44 40-yard dash (position average of 4.52), ran a 3-cone time of 6.51 (position average of 6.85), benched 15 reps (position average of 14) and did this in the large majority of categories.  He is mainly overlooked due to his relatively slight frame; however this has not heavily impacted him in most scenarios.

His vertical and broad jumps are right around position average in his 2018 class, which shows he can get in between the ball and the receiver relatively easily.  He will need some more practice both in preseason and camps, but he could be called to CB2 or 3 for New Orleans if he performs to a high level.

Finally, we wrap up the list with a high level potential day one player in Alim McNeill.  The Saints have had a Predraft meeting with Alim according to The Draft Network’s Justin Melo.  This is something that should be considered, as the Saints do tend to meet with the players they value the most to get an idea of them as a person rather than just a player.

The Saints have used their first round pick to bring in a trench lineman (on either side of the ball) in five of the last six selections they have had.  This should go to show where their priorities lie as a team.  Alim is an absolutely stout option to bulk up the front four for New Orleans and really add some size to it.  At 6’2” 315 pounds, he is an extremely big body to fill gaps and create pressure.

The majority of his talent comes in his technique and ability to process plays at a high and fast level.  These abilities allow him to use his strength to shift lineman where he needs to, allowing him to close gaps in almost an instant.  An advantage he has over other prospects is he was formerly a running back in highschool, so he knows how running backs process and try to find the openings.

He does not always create extreme pressure on quarterbacks, however if he gets a good hand placement and really digs his legs in, he will absolutely get through the line.  He is a very effective defensive lineman in almost every way possible, and if the Saints could find him on day two they would not regret taking McNeill then.

Why The Eagles Should Give Jalen Hurts a Chance
Who the Dallas Cowboys Should Target to Backup Dak Prescott?
wpDiscuz
0
0
Would love your thoughts, please comment.x
()
x
| Reply