Deep Dynasty Stashes Ahead of Free Agency and the NFL Draft 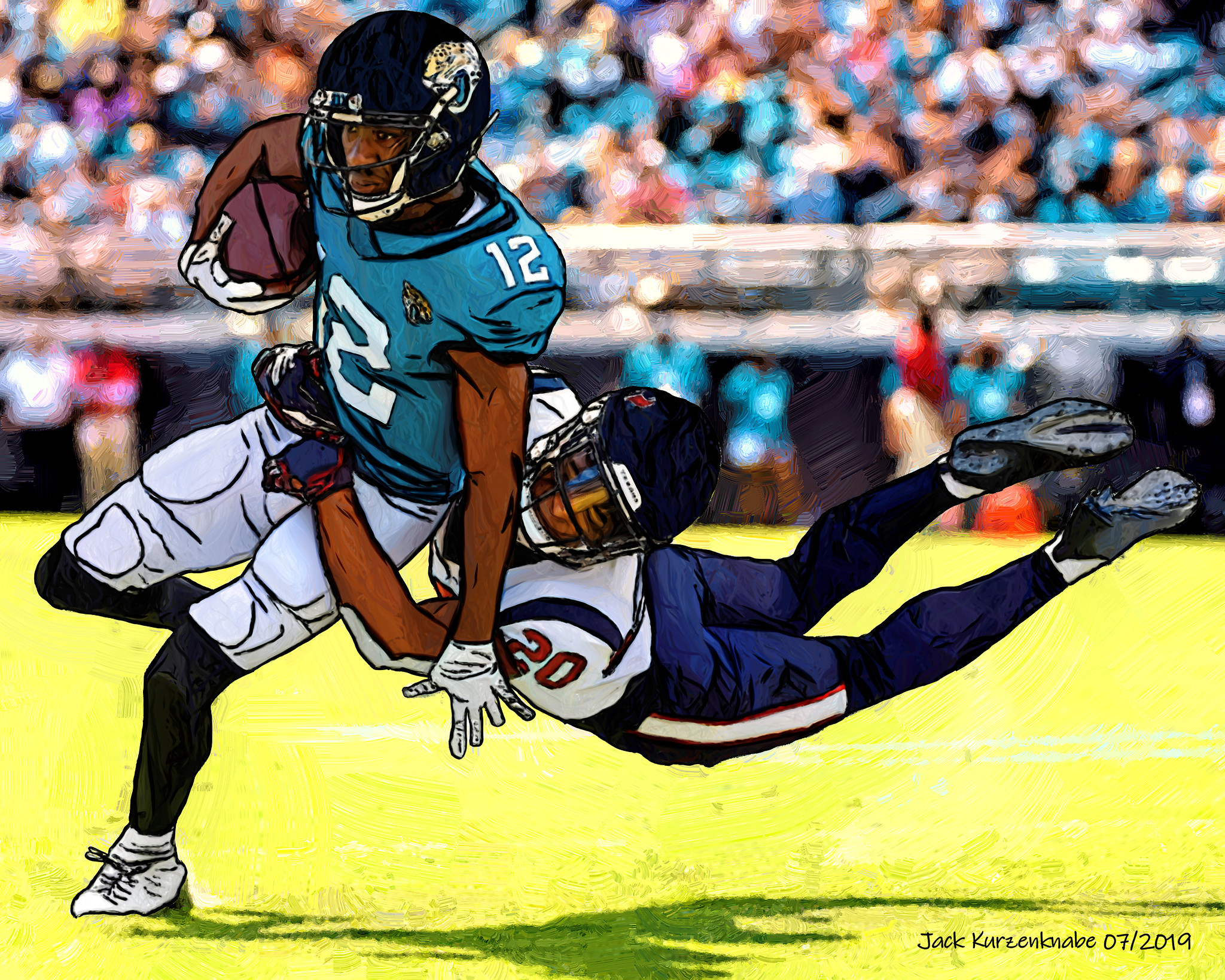 John Ross is a Must Add

Finding a diamond in the rough is one of the best feelings as a dynasty owner. What you chose to do with that diamond once you have acquired it is ultimately up to you. Below is a list of players that may be considered forgotten and have been left on the waiver wire to rot. These players are great stashes for two reasons: They will have high upside with volume and that these players are easily “droppable” if off-season moves do not play into their favour.
These are players to stash ahead of free agency, as if things do not go as hoped, they can be dropped without looking back and replaced during your rookie draft.

John Ross has been hurt for the majority of his career. Also, he has practically only had Andy Dalton throwing him the ball thus far in his career. Ross is a big play waiting to happen, and the good news is, he’s a free agent. This means, if Cincy brings him back, he’s likely going to be the WR3 there for a great QB in Burrow. If he leaves, he will be going to a team who loves/needs speed, needs another outside receiver, and cannot afford a big contract”¦ Kansas City Chiefs. Other suitors: LAC, SEA, GB, WAS, NE. Four great QBs in that list. He has a chance to resurrect his career, he needs the opportunity to stay healthy, and a great QB.

Warning. If his value rises due to some sort of acquisition, I would be following his stock closely and sell accordingly, as he does have a drop problem. This is someone you can pick up for free or trade for a 5th rounder, that could return 3rd round value or a handcuff to your RBs to the right owner.

Funchess has been forgotten to most, and for good reason, as he has had a drop

Problem in the past. However, Funchess has a giant frame, monster catch radius, and has Aaron Rodgers at QB in 2021. We just saw what Robert Tonyan could do when using his big body in the endzone; perhaps Funchess could see similar kind of usage. Green Bay, or at least their fans, want another solid WR opposite of Adams. Funchess may not be “solid”, but he’s another body that has the opportunity to fight for the WR2 on the team over MVS. Although MVS has been good, he is not the answer, and Funchess likely will not be either, but again, if something happens that Funchess sees opportunity, or starts off first 2 games of the season with TDs, you could sell high to the right person. Again, if the Packers invest in another WR, Funchess becomes an immediate dynasty cut.

It’s no secret Westbrook is coming off a torn ACL, but a change of scenery is what Dede

needs the most. He has the past production, the college resume, all he needs is a chance with a decent QB in a good offense with passing volume. It might be a lot to ask for, but there’s a chance Westbrook signs a one year “prove it” contract somewhere that needs a WR that fits his skill set. Expected landing spots: DET, NE, ARI, TEN, KC.

Although it’s rumored the Jets are looking to invest in a running back, if something happens

that they don’t, it leaves La’Mical Perine and Ty Johnson in the backfield. La’Mical Perine hasn’t proved anything yet as he was very inefficient as a runner, a decent pass catcher, but struggled to stay on the field for various health reasons. If the Jets decide to go into the season with these two RBs, it would not be shocking to see these backs split carries or compete for the work horse role.

The Jags decided to let Tyler Eifert walk, which was a great move in its own. However, the

next guy in line is Josh Oliver, and he is entering the notorious 3rd year “TE breakout” season. Trevor Lawrence coming in, a projected top-16 team in passing attempts, and a potentially bad defense”¦ the perfect storm to a receiving fantasy option.  The Jags have the most cap space in the NFL, and they could surround TLaw with proven, free agent talents like Jonnu Smith or Hunter Henry.

We all love Big-MAC (Mo Alie-Cox) for his size and talent, but have always hated his volume

shares. Donald Parham could become what we have always wanted from Alie-Cox, but slightly more athletic and 3” taller. Henry was not tagged by the Chargers, and although they are trying to keep Henry in town, there are other teams with more money which could lead him away. If the job is left to Parham, his fantasy value is going to skyrocket. If your league has been sleeping this off-season, take full advantage and scoop up Parham.

As mentioned in the intro, many of these players have very slim chances of securing a big role for their respective team’s next season. Yet, the free, off-chance of this happening, could cause these borderline free options to become relevant again.