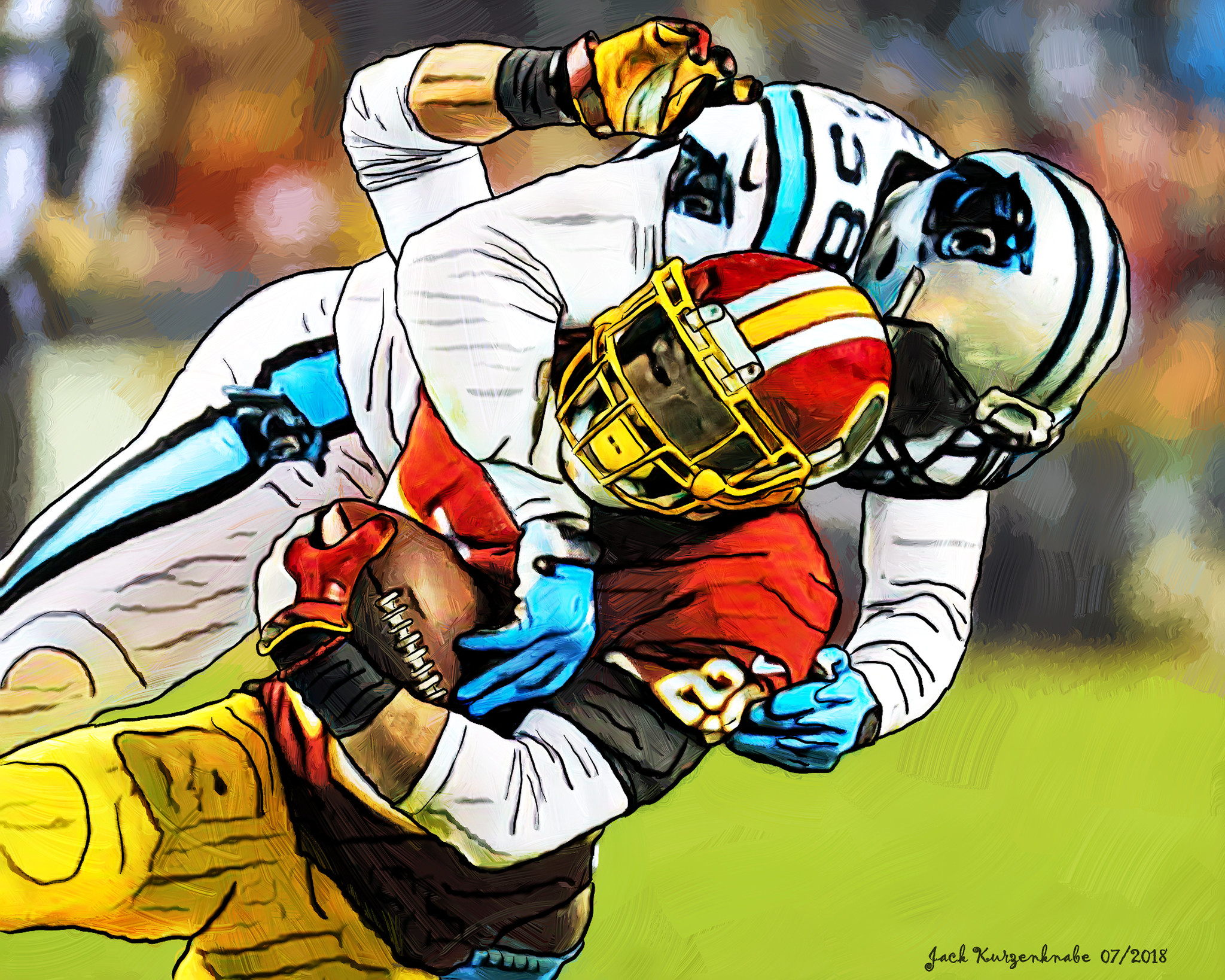 The Panthers Improve The DL

The Carolina Panthers have their work cut out by being in the brutal NFC South division. Even though the Panthers were 5-11 and third in the division, they have the firepower to turn things around immediately.

The Panthers don’t only boast high end talent on their squad, but they’ve added reinforcements to their squad. In Free Agency, they’ve added a few marquee players. Matt Rhule’s squad added a couple lineman, two LBs, and they added a few other pieces to their hopeful squad. With that being said, I’m going to unfold report cards for each notable Panthers signee.

Haason Reddick was one of the top free agents in the whole league. Due to the Cardinals taking a risk with a high profile player like J.J. Watt, they failed at keeping a 26 year old pass rusher coming off a career high 12.5 sacks in 2020.

Reddick can play base LB and come off the edge on third down situations. The former AZ edge player is a huge pickup, where the Panthers young defense will face the Saints offense, Brady led attack, and Falcon pass heavy team all twice a year.

Cameron Erving is a very necessary addition on the Panthers average front. Erving has experience at not only tackle, but guard. A two year deal for $10 million is an excellent value for a player that can fulfill multiple roles. He’s had his struggles and health concerns, but he should be a good fit in pass protection for CAR.

The Panthers need to invest in higher quality protection for their new QB and this is the right step in the direction. Erving isn’t a quality starter, but he’s an average player that can ultimate depth at any spot on the OL.

The Panthers brought on Pat Elfein to a three year deal worth $13.5 million, which might be the biggest concern with him. Not only was Elfein given a large sum of cash, but he’s put out a 50.6 PFF grade since 2018.

The Panthers took what they could get with interior OL in free agency, but it’s a risky move for a team that needs to help CMAC be productive and stay healthy.

The signing of Denzel Perryman was an excellent value pickup. Perryman was brought onto a two year – six million dollar deal.

He will be a fine upgrade over Tahir Whitehead at MLB. Perryman had a sack and 48 tackles for the Panthers in 2020, but he should be a fine addition if he stays healthy — which has been a problem in his career. He’s missed 27 games since starting his career back in 2015. Perryman won’t be Luke Kuechly or a franchise LB, but he can be a bridge LB until the Panthers bring in a franchise LB – likely 2022 draft.

Morgan Fox is a versatile asset for the Panthers defensive line. Fox had six sacks in 2020 and the 26 year old is on the uphill of his career. Bringing in Fox on a two year – 8.1 million deal and Reddick has made it clear that the Panthers know the recipe to win in the NFC South. The Panthers are slowly forming one of the top, young defensive lines in the NFL.