3 Running Backs In Dynasty To Buy 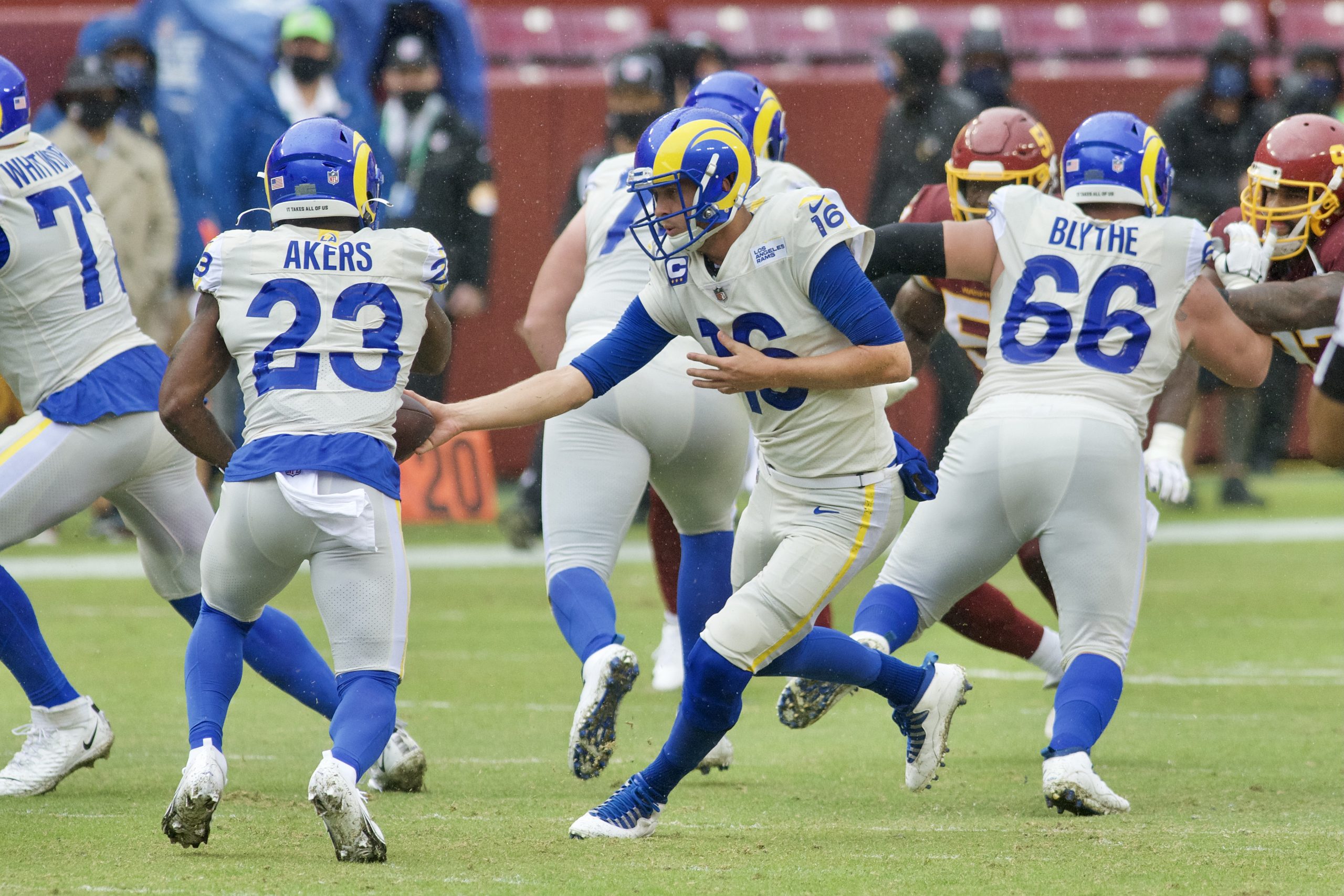 Dynasty Football is a lot like the stock market. Fantasy managers need to know when to buy or sell their assets for their immediate and long-term needs. Here are three running backs who dynasty players should be buying stocks in now for their dynasty teams.

Austin Ekeler- Melvin Gordon’s departure to the Denver Broncos last off-season left dynasty enthusiasts chomping at the bits to acquire Ekeler at all costs. Ekeler’s competition for touches heading into the 2020 season was only Justin Jackson and rookie Joshua Kelley.

Sometimes, things don’t always go according to plan. Ekeler missed six games due to a myriad of knee and hamstrings injuries. For better, or worse recency bias is a stigma in fantasy football.

Ekeler is the 15th ranked dynasty running back according to Fantasy Pros so now is a prime opportunity to buy. Depending on where potential stud rookie running backs Najee Harris, Travis Etienne, and Javonte Williams end up, his stock could go down even further. If there is any time to pounce, now is the time.

Here are a few reasons why you should be buying Ekeler:

If you’re concerned about durability, don’t be. Prior to the 2020 campaign Ekeler only missed two games in his NFL career. At age 26 to start the 2021 NFL season, he has years of good football left.

Chargers new offensive coordinator Joe Lombardi recently compared Ekeler to former New Orleans Saints running backs Alvin Kamara, Reggie Bush and Darren Sproles. The one thing in common they all had was the utilization and success in the passing game. Expect that to continue in 2021.

The Los Angeles Chargers offense has the potential to be something special. The Chargers’ offense was leaps and bounds better than anyone could have expected in coming into a unique 2020 off-season. Justin Herbert won Rookie of the Year, and he should only improve in year number two. Keenan Allen proved again why he’s one of the most reliable wide receivers, in the NFL and Mike Williams continued to flash big-play potential. The only thing missing was a fully healthy Ekeler. If you’re on the cusp of winning a championship, Ekeler may be the asset to help get you there.

Edwards-Helaire showed flashes of brilliance yet was slowed down by inconsistencies and the signing of free agent Le’Veon Bell. Through nine weeks, Edwards-Helaire averaged 90 yards from scrimmage and 14.1 fantasy points per game. Solid, if unspectacular numbers, yet his production left a lot to be desired. In those nine weeks, he had 23 carries inside the 20, including 12 carries inside the ten. Of those 23 opportunities inside of the red-zone, he only scored two touchdowns.

Edwards-Helaire suffered an ankle and hip injury, which limited his impact towards the end of the season. He finished with 1,100 total yards (803 on the ground), 36 receptions, and five total touchdowns. While many are sour on CEH because he didn’t live up to the rookie billing, this could be a prime opportunity to buy the second-year back from LSU.

Now is the time to go all-in on Edward Helaire’s sophmore campaign.

Cam Akers- It took a while for Cam Akers to find his niche at the NFL level. A three-headed running back committee with Malcolm Brown and Darrell Henderson along with a rib injury cut into his early-season work-load (missed two and a half games, including weeks three and four). It took until Week 12 for Head Coach Sean McVay to finally show the confidence in Akers to play meaningful snaps. From Weeks 12-15 Akers averaged 97.5 rushing yards per game on 18.5 carries per game. Akers’ showcase game came on Thursday Night Football game against the New England Patriots, rushing for 171 yards on 29 carries. After missing week 16 due to injury, Akers rushed 21 times and a season-high four targets for 51 yards in Week 17 against Arizona.

Malcolm Brown has since departed in free agency to the Miami Dolphins leaving Akers and Henderson as the only two backs on the roster who will play meaningful snaps. Sean McVay recently said that Akers can be a three-down running back. Akers established himself as a viable receiver out of the backfield by amassing 69 receptions for 486 yards in his collegiate career at Florida State.

Akers could ingrain himself as a top 10 running back in fantasy football in year two of his career. Any semblance of a normal off-season for Akers should help him confidently understand the concepts and verbiage in McVay’s offense. Buy into Akers before his value increases dramatically in the summer.

You could myself on Twitter @BrownieNJD82 for your fantasy football and sports betting needs.