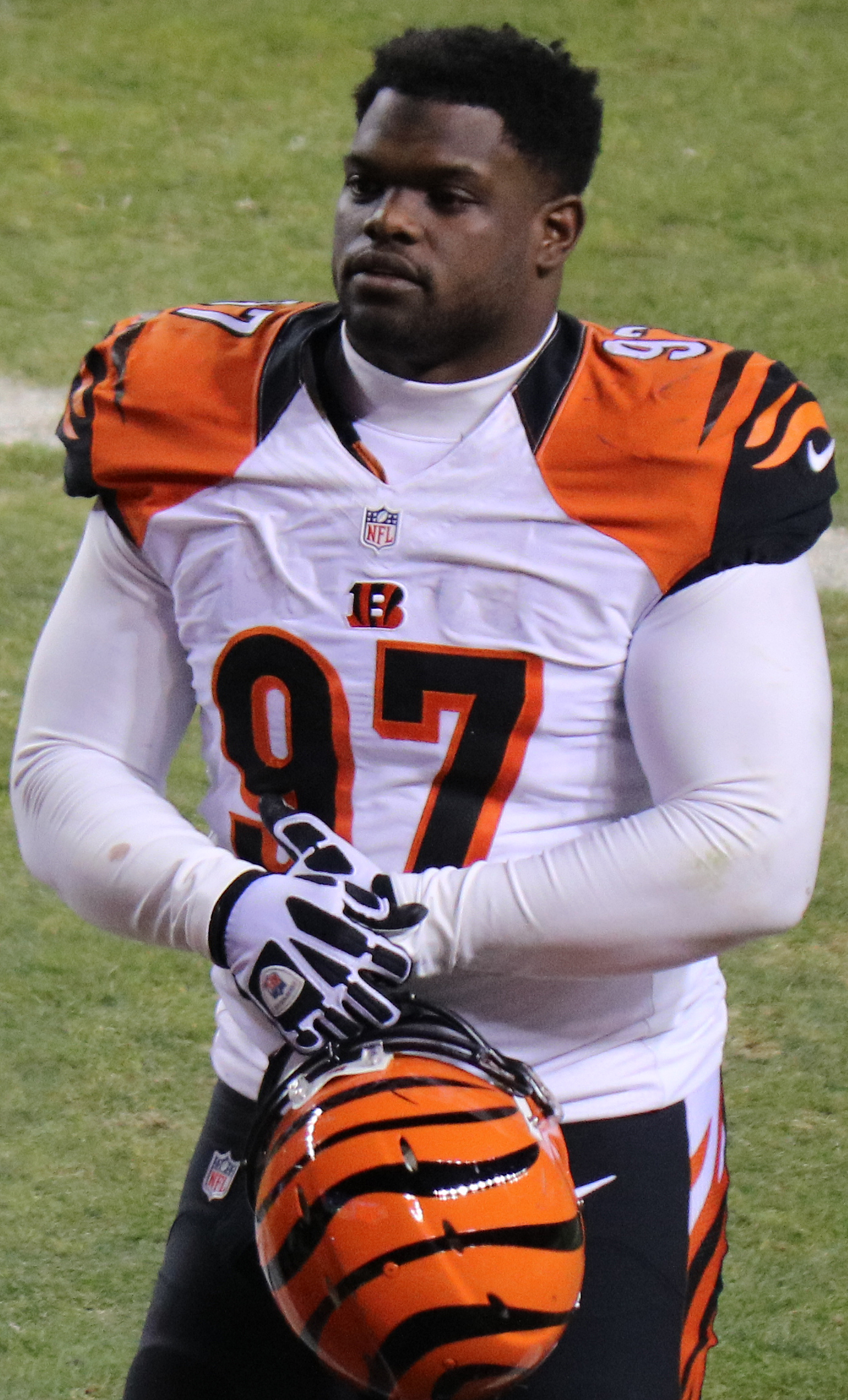 San Francisco could look for a veteran stud to significantly elevate their defense.

San Francisco has many players returning from injury in 2021, so they are set up to bounce back after a disappointing 2020 season in which they finished 6-10. The 49ers are a good team, but they definitely have some positions that could use strengthening. The free agent market has thinned out, but there are still some decent players available. Here are four who they might consider.

Ingram is aging at 32 years old, but he’s still arguably the most talented free agent left on the market. The Chargers let Ingram walk this offseason in an effort to make their defense younger, but he could be a great fit for San Francisco. The 49ers have a very good defense, but it hasn’t been quite the same since the 2020 offseason trade of star defensive tackle DeForest Buckner to the Colts. 2020 first-round pick Javon Kinlaw played well for them in 2020, but he was no Buckner, and injuries notwithstanding, it was clear that the unit has room for improvement.

Ingram, at outside linebacker, could address one of the 49ers weakest starting spots on defense. Dre Greenlaw is a solid young player, but the other outside linebacker, Samson Ebukam, is a player who is probably best suited for a depth role. With Ingram, San Francisco could instead get a player who can significantly elevate defenses; though Ingram is getting up there in age, he has proven that he can be a huge difference maker (he has five career seasons with at least 13 sacks).

Arguably the 49ers’ biggest key to their 2019 Super Bowl run was their pass rush, and with the loss of Buckner combined with star defensive end Nick Bosa’s season-ending injury, the blitz wasn’t the same caliber in 2020. With Ingram, the 49ers would easily have a top five edge rushing unit, and Bosa, Ingram, and Arik Armstead would wreak havoc on opposing offenses. Ingram’s one drawback (other than his age) is his cost contract-wise, so the 49ers may opt to leave their line the way it is in order to save money. However, if they sign him, Ingram could bring the defense to the next level.

Atkins is another veteran who could be in consideration for San Francisco. Atkins is 33 and coming off a down year in Cincinnati. However, some of his struggles weren’t really his fault, as the Bengals played him only sparingly and provided him with little help elsewhere on the defensive line.

In San Francisco, Atkins would have plenty of space to operate, and he could be dangerous alongside Bosa and Armstead. Atkins isn’t quite the sack specialist that Ingram is, but he still has five career seasons with nine or more sacks, so he’s proven that he can get it done in the pass rush. Atkins would almost certainly only be signed to a one or two year deal in San Francisco, but even a short-term deal would elevate the 49ers defense. It would give them time to look for another younger player to develop as Atkins’ backup, and after a potential Atkins departure, that player could step in as the carefully groomed starter.

Conner is likely the top RB available on the market, but he’d still probably come at a cheap price given the low-cost running back contracts we’ve already seen given this year. Running back isn’t a glaring need for San Francisco, but the RB room could certainly use some improvement.

2020 starter Raheem Mostert is a talented player, but he struggled to stay healthy last year. Jeff Wilson was effective with a decent-sized workload last year, but his effectiveness might not stop head coach Kyle Shanahan from pursuing another RB. Shanahan has always been a believer in the running-back-by-committee approach, so he can’t be ruled out of the discussion for Conner, who is still just 26 years old.

Conner struggled as the main running back for the Steelers last year, but he definitely still has the talent to be effective in a committee. Having two solid running backs is nice for a team, but having three is even better for being fully secure at the position. If Mostert, Wilson, and Conner split 2021 carries, they would each undoubtedly be more efficient via not having to shoulder a full workload.

By now, everyone knows Alex Smith’s inspiring comeback story, in which he survived 17 surgeries and a leg infection before subsequently returning to play in the NFL. Despite the challenges, Smith wasn’t a terrible player by any stretch in 2020. He perfectly exemplified the label of “game manager,” making few mistakes while going 5-1 as the starter of the Washington Football Team. Smith was hardly spectacular, and his lack of mobility was a major drawback, but the 49ers have proven that they can have success with a QB who isn’t very mobile (see: Jimmy Garoppolo).

Garoppolo would probably start over Smith in 2021, but Smith could be a solid backup who has the ability to come in and win games if need be. Injuries are a concern for him, but the 49ers just locked up perhaps the best left tackle in football in Trent Williams, so Smith would get some extra help from his offensive line in that department. The 49ers probably won’t fully move on from Garoppolo before the 2021 season starts, but they could give him some training camp competition in Smith, who, by signing, would reunite with the team that drafted him #1 overall in 2005.