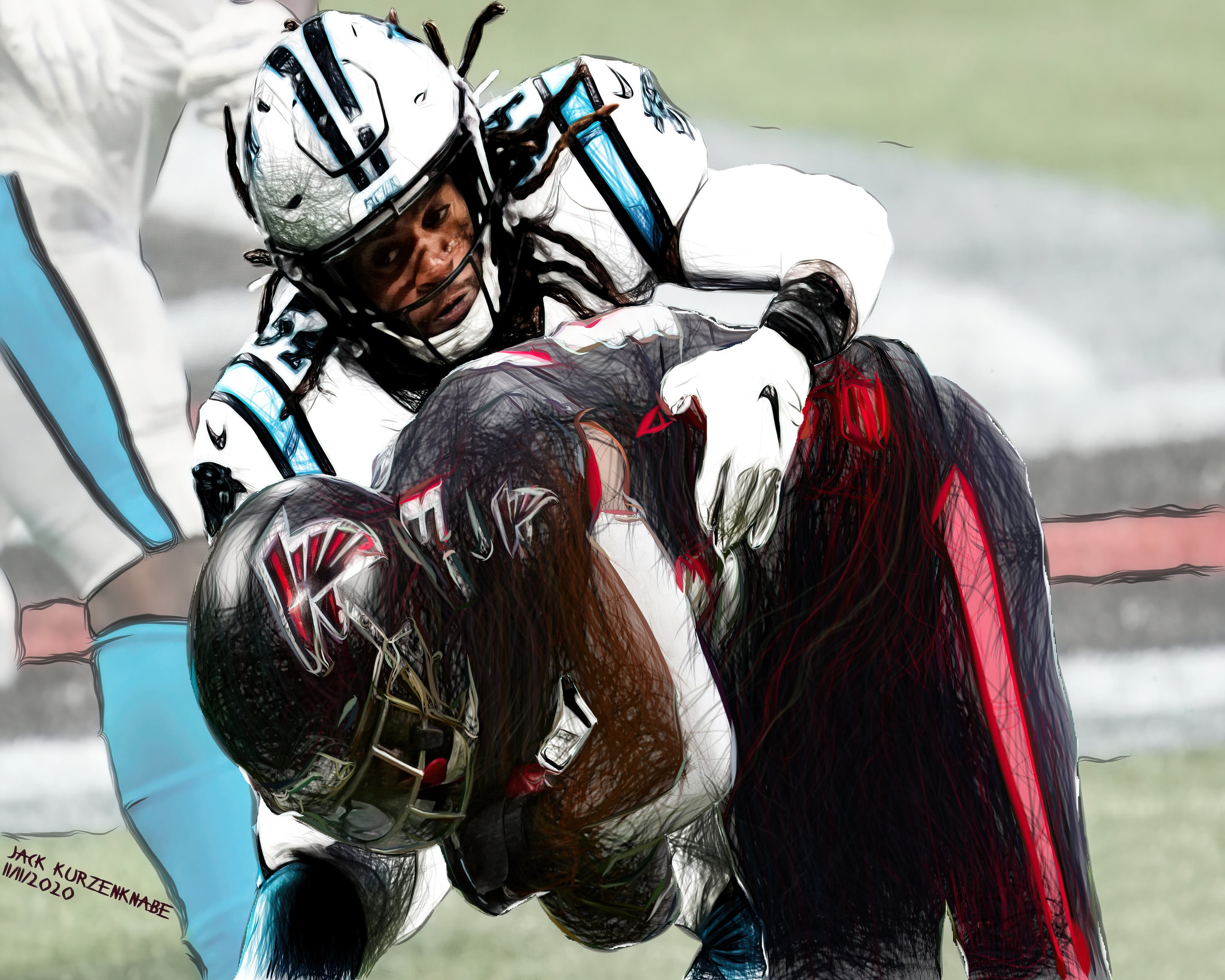 Who Should The Falcons Pick at 4?

With the NFL Draft nearly three weeks away on April 29th, there have been major shakeups atop the draft. The 49ers traded up from #12 to #3 with the Miami Dolphins and Carolina traded for Jets QB Sam Darnold. Based on these two moves, it can be fairly assumed that the 1st three picks in this year’s draft will be QBs (Trevor Lawrence, Zach Wilson, & Justin Fields/Mac Jones/Trey Lance). Doing so would be historical in the modern draft.

Now, the focus of those who want to move into the top five lies in Atlanta. New GM Terry Fontenot and HC Arthur Smith hold the #4 pick in the draft. There are reports that the Falcons are willing to trade down to acquire more picks. When you go 4-12, one pick may not quite fix the issues, especially defensively.

With that being said, should the Falcons do move their #4 pick, here are my three potential landing spots for it:

John Elway has been the Vice President 1of Football Operations for the Denver Broncos since 2011. He was also the GM until the Broncos hired Assistant GM of the Minnesota Vikings George Paton in January.

I know what you are saying. A guy like Elway, who is arguably one of the best QBs of his generation, cannot draft a QB? Let me be clear: just because you were a great player does not all equate to being a great talent evaluator. Right, Matt Millen? Since Peyton Manning’s departure in 2015 after winning the Super Bowl, Elway has drafted four quarterbacks:

Their starting record combined is 27 ”“ 30 (.474). Not good. Even though I feel Lock is their future and should build around him, Elway may feel otherwise. If Locks whiffs this season, all eyes will be on Elway. By trading up, it means either Mac Jones or Trey Lance, assuming the 49ers take Justin Fields. To me, it is now or never for the Broncos.

If you are an Eagles fan, them trading down to #12 from #6 was maybe not ideal. Why? There is a strong possibility that the playmakers they desire may be gone at #12. These playmakers are Kyle Pitts, DeVonte Smith, and Jaylen Waddle. GM Howie Roseman trading down gave a thumb up to QB Jalen Hurts being the starter. Trading up to #4 ensures them one of three mentioned. Roseman has to come out of this draft with one of them.

Hear me out on this: The Dallas Cowboys’ biggest issue was on defense. This offseason, they addressed some of those issues, including signing former Falcons safety Keanu Neal. I am not one to follow conjecture unless I sense a hint of truth in it. Here, I can see Jerry making a call to Atlanta.

Looking at their offense, they lack at the TE position. Blake Jarwin or Blake Bell are not starters. Right now, Kyle Pitts is the best player in the draft who does not play under center. The reports of Jones’ infatuation make sense. I would be too if a TE ran a 4.46 40-yard dash, I would be smitten too. If Jones’s infatuation is legit, he will make the move.

This pick for Atlanta is about two questions that both Fontenot and Smith have to answer. Question 1: Is Kyle Pitts a guy we need right now? (Yes). Question 2: Is there a defensive player that warrants a high pick? (No).