3 Running Backs To Sell In Dynasty 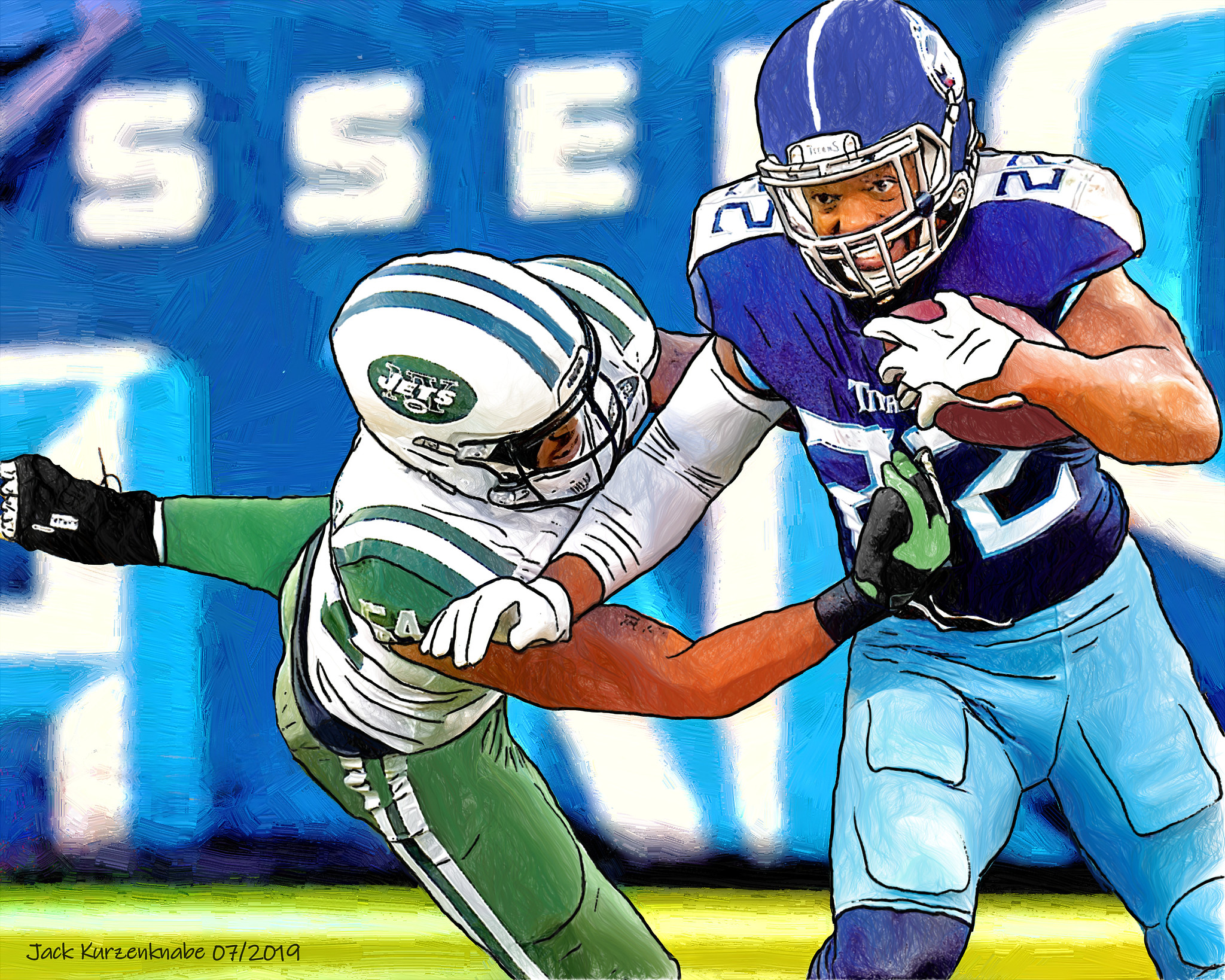 Last week, we discussed three potential running backs to ‘buy’ in dynasty league formats. This week we’re going to venture into some running backs in which dynasty players should be looking to ‘sell.’ In life, we have a tendency to hold onto things for way too long. Stocks, relationships, grudges, and the list goes on. Dynasty is no different. As players, we have to know when to ‘sell’ our stock in what we perceive as assets at their highest peak before they implode or lose all of their value. Letting go may not always be easy, but it’s the right call. Here are three players we should be looking to ‘sell’ high on.

Derrick Henry- Derrick Henry is an absolute beast. Not too often do you see a running back put up monster fantasy points without adding a whole lot of value as a receiver out of the backfield. To put it into context, only 30.4 of his 333.1 fantasy points came through the air.

This is because the 2020 AP Offensive Player of the Year became just the eighth running back in NFL history to run for over 2,000 yards. 2,027 to be exact. Henry also hit paydirt 17 times. Henry ranked third in total running back points and in average points per game. He became the NFL’s first back-to-back leading rusher since LaDanian Tomlinson accomplished the feat in 2006.

Henry has been deemed the nickname ‘King’ for a reason. No one will doubt what he has accomplished throughout his career. However, rushing for over 2,000 yards holds credence and his value will never be ANY higher. Here are a few reasons to consider trading Henry.

I wouldn’t bet against Henry being productive at football for the next two, three seasons. BUT do not count on him sustaining his 312.8 points per season that he’s averaged the last two seasons. We have to expect some regression, possibly as soon as next season. Sell high on Henry and expect a nice return.

Ezekiel Elliott- Ezekiel Elliott supporters must be salivating over Dak Prescott’s new four-year contract with the Dallas Cowboys. A presumably healthy Prescott means fantasy gold for ‘Zeke,’ right? That appears to be the case, as Elliott has finished as a top-five running back in three of his four full seasons with Prescott running the offense. Prior to Prescott sustaining an injury in Week 5 against the Giants, Elliott was the fourth-highest producing running back on a per-game basis averaging 22.3 points per game.

All of that is appealing in a fantasy sense. Dallas’s offense screams sex appeal in 2021. Even more so with the likelihood of a bad defense resulting in more shootouts. So why should we be looking to deal Elliott again? Here are a few reasons why we should be looking to trade Elliott sooner rather than later.

Elliott may very well leave off where he left off prior to Prescott getting injured. He may provide tremendous value to dynasty players for the 2021 season. However, trading Elliott could land a healthy coup in a trade for a forward thinking manager.

Josh Jacobs- The Los Vegas Raiders’ signing of running back Kenyon Drake completely came out of left field. No matter how curious of a signing it was, this no doubt hurts the value of Josh Jacobs. You don’t give Drake a two-year contract worth 14.2 million dollars to ride the pine. However, the stars were aligning for a Jacobs ‘sell’ even before the Drake signing. The results for Jacobs have been a mixed bag through his first two seasons in the league.

Josh Jacobs is a household name who has yet to really ‘break through’ in the fantasy community. There is no denying the talent Jacobs possesses. However, there just seems to be too many question marks to bank on any sort of consistency week in and out. Look to deal him to another dynasty owner who is counting on a third-year breakout from the Alabama running back.