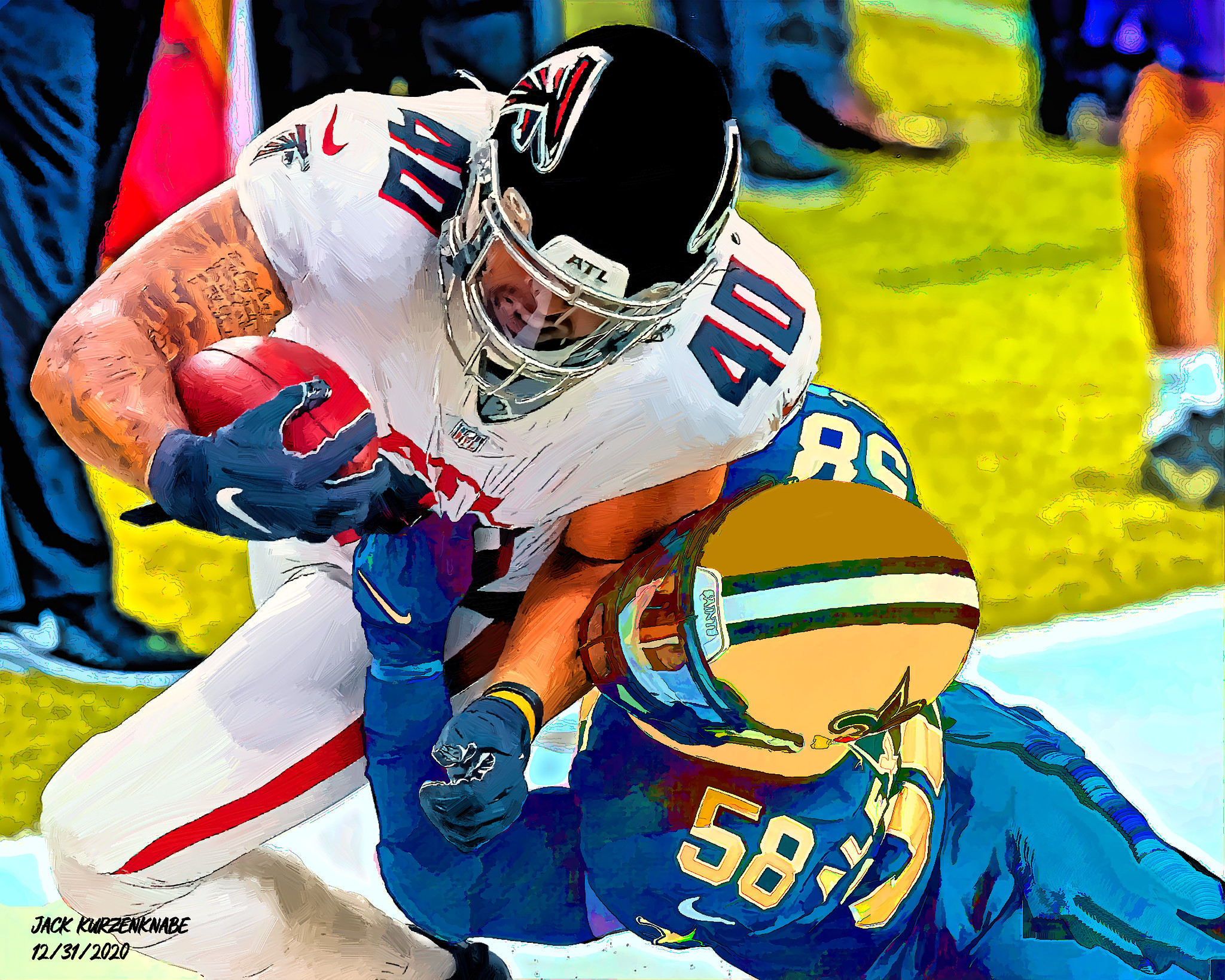 Caleb Farley Is The Ultimate Goal

The dream draft for the New look New Orleans Saints.

This offseason saw the New Orleans Saints go through one of the biggest player turnovers in recent memory for the team, and the retirement of the greatest player in franchise history was just the tip of the iceberg. At the current moment, the Saints will be rolling out 9 new faces in the starting lineup.

On the offensive side of the ball, key departures include:

A few very familiar faces and some heavy contributors that the Saints will have to look to fill the voids for the coming season and beyond. Now let’s look at the additions so far in the offseason on the offensive side:

The defensive transactions look pretty similar for the black and gold, so far this offseason the following have either found new homes or are still free agents:

Along with applying the franchise tag to safety Marcus Williams and re-signing S J.T. Gray, the only notable addition for the saints on defense so far has been defensive end Tanoh Kpassagnon.

The 6’7 289lb man out of Villanova was drafted in the 2nd round of the 2017 draft by Kansas City and will hope to carve out a role in Dennis Allen’s defense.

Now that we have an idea of the state of the Saints roster to this point in the offseason, let’s look at a few draft options that could turn out to be gems for New Orleans as they hope to replicate that 2017 draft crop that included the likes of Marshon Lattimore, Ryan Ramczyk, Marcus Williams, Alvin Kamara, and Trey Hendrickson.

To me, the most glaring vacancy left in the Saints roster is the CB2 hole that Janoris Jenkins leaves. At the moment, the only CBs under contract other than Lattimore for the saints are PJ Williams, Patrick Robinson, Grant Haley, and Keith Washington Jr.

Williams and Robinson are both regulars in the secondary for New Orleans but have proven they are more effective in the slot and struggle (fairly mightily) when lined out wide.

The high school quarterback that was recruited to Virginia Tech as a wide receiver has the potential to be the best corner in the 2021 draft class after stellar 2018 and 2019 campaigns at the position (Farley sat out the 2020 season due to covid concerns primarily relating to the health of his father.)

A knee injury in his first practice his freshman year with the Hokies spurred his transition from offense to defense.  Farley also had a procedure this offseason to repair a herniated disk in his spine.

These injuries, along with Farley not having extensive history playing the position, and not having played the 2020 season where many of his counterparts did, have many experts thinking he could slip in the draft.  And if he does fall to the Saints at 28, it would be hard for Sean Payton to pass on him.

At 6’2 197lbs Farley possesses above average size for the position, and after recording an unofficial 4.28 40 time, the physical traits are all there for the 22 year old. Farley needs to polish his route recognition and tackling, but with excellent ball skills and speed that allows a little more room for error, he could be ready to slide into the CB2 role for the saints as early as year 1.

Farley’s skills, including his makeup speed, are on display in this short clip:

If the Saints go a different route, or if Farley or another top of the class corner isn’t there at 28, wide receiver or linebacker should be their next priority.

The Saints have not gotten sufficient production from the WR2 spot the last few years with Michael Thomas carrying a vast majority of the load in the passing game.  Emmanuel Sanders gave the receiving corps a little boost last year but even the 11 year vet never really found a groove in New Orleans.

While Tre’quan Smith shows flashes and has been fairly steady for the Saints, and return specialists Deonte Harris and Marquez Calloway showed some promise in the absence of Michael Thomas last year, no one would blame New Orleans for taking a wideout at 28.

Terrace Marshall is one of my favorite receivers in this class.  One of the most well rounded wideouts coming out this year, it’s hard to find a flaw in Marshall’s game.  According to most mocks Marshall has been going anywhere from the late first to early/mid second round, which would put him right around the Saints area if they can get over their avoidance of taking LSU players early in the draft (homer statement, I know.)

Per Pro Football Focus, Marshall boasts a perfect 158.3 passer rating when lined out wide, which ranks first among all pass catchers.

After releasing Kwon Alexander and the departure of Alex Anzalone, Demario Davis is all but alone in the middle of the field now.

Alexander was brought in to make up for the sideline-to-sideline speed that Anzalone and Craig Robertson lacked.  And while he looked good in his short tenure with the Saints, his season ended just before the start of the playoffs with an Achilles injury suffered in week 16 vs the Vikings.

The Saints spent a 3rd round pick on Wisconsin LB Zack Baun last year but don’t seem thrilled with his development so far, and could still use depth and a more rangy option at the position.

My answer for this may not be feasible with the Saints picking near the end of the first, but there would be few better fits than Notre Dames Jeremiah Owusu-Koramoah.

Coming in at 6’1 215 lbs, JOK wont wow anyone with his size, but his ability to fly around the field and his physicality more than make up for what he lacks in measurables and could be just what the saints need to pick up where Alexander left and give Demario Davis his ”˜Robin.’

In 2020, JOK recorded 62 total tackles, including a team-leading 11 tackles for loss, 1.5 sacks, 3 forced fumbles, 3 pass breakups, and an interception.  A campaign good enough to win the Butkus award for the nation’s top linebacker.  JOK is the ideal linebacker for the modern NFL.

His skillset is on full display here:

In their most eventful offseason in recent memory, The Saints have no shortage of needs up and down the roster.  The rest of their offseason, especially draft day, will be worth keeping an eye on as they continue to navigate the salary cap and look to fill the holes necessary to keep competing in the NFC in the post-Drew Brees era.