Three Teams That Could Trade for Teddy Bridgewater 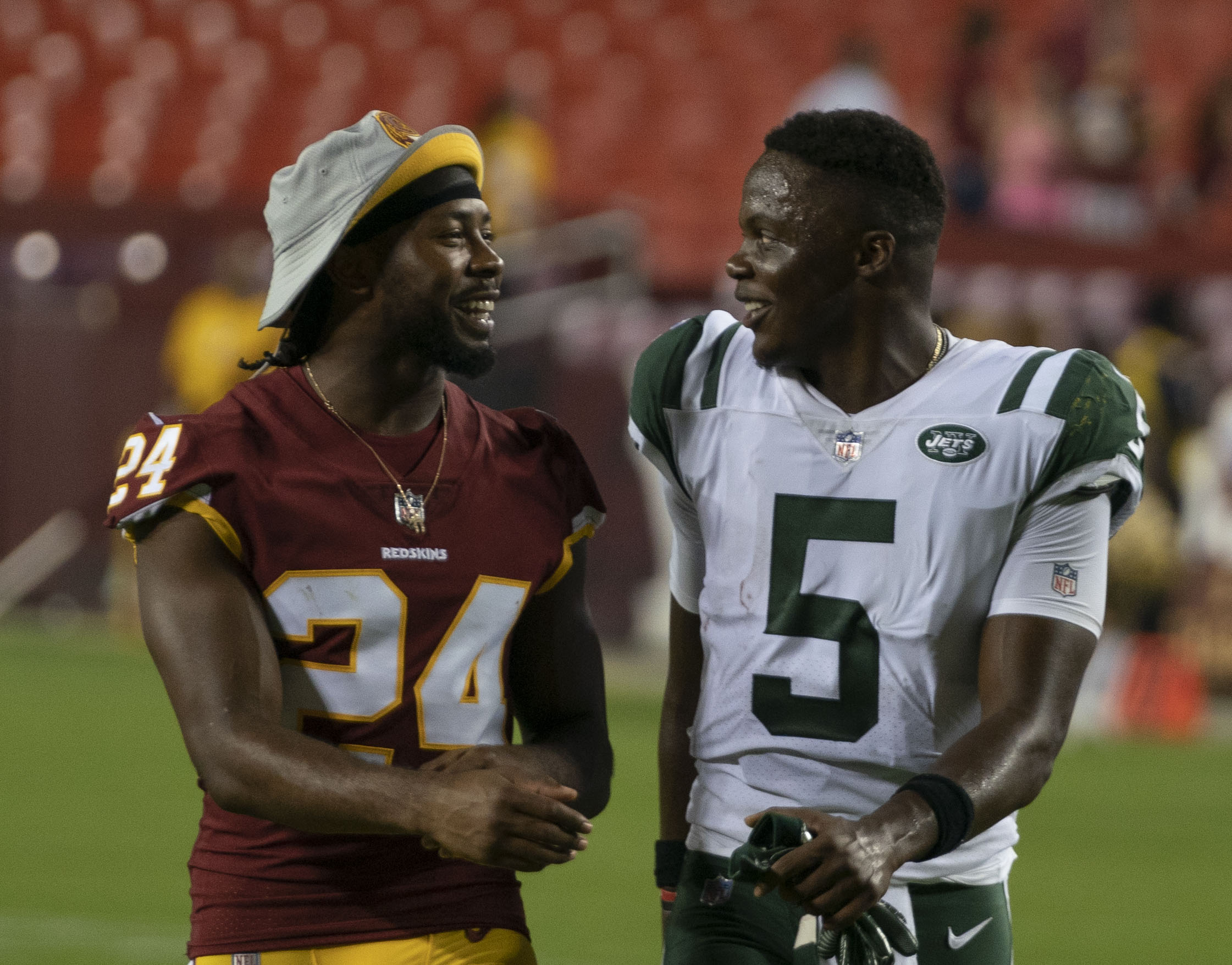 Which team is the best fit for Bridgewater?

Teddy Bridgewater has had an up-and-down career. He came into the league as the 32nd overall pick, going to the Minnesota Vikings, and he started for most of two seasons there, consistently hovering around a modest high-eighties passer rating. However, his career went downhill from there, starting with the devastating ACL injury that caused him to miss most of the next two seasons.

After the 2017 season, Bridgewater left the Vikings, and he signed with the New Orleans Saints, where he backed up Drew Brees for two seasons. In 2019, he had a solid five games in relief of an injured Brees, going 5-0 with the help of his stellar offense. Because of his play, he was rewarded with the starting job for the Carolina Panthers in 2020. However, the Panthers struggled mightily, going 5-11.

The record was partially due to injuries to star RB Christian McCaffrey, but Bridgewater’s play was subpar nonetheless, and he likely won’t start for Carolina next year after the Panthers traded for Jets QB Sam Darnold. Bridgewater’s struggles are concerning, but now that he’s a backup, teams could try to trade for him because of his starting experience (although his three-year, $63 million contract could make a trade difficult). Here are three that might be interested.

If Ron Rivera thinks he can develop Bridgewater, Bridgewater could back up starter Ryan Fitzpatrick for a year before taking over in the final year of his deal (once Fitzpatrick’s contract expires). The team could also opt to restructure Bridgewater’s deal, potentially spreading out some of the steep cap hit that would come with him.

Bridgewater could be solid in Washington’s offense, which was very low-pressure in 2020, involving lots of short throws to the running back and tight end. However, that offense mainly ran out of necessity, as Washington didn’t have a reliable QB for most of last year. Nonetheless, Bridgewater has starting experience as mentioned, and that could be enticing for Washington, who basically knows what they’d be getting in the eighth-year pro.

It’s possible that Denver doesn’t view Bridgewater as an upgrade from current starter Drew Lock. However, Lock was wildly inconsistent last year, so it could be in the Broncos’ interest to get Bridgewater as a veteran stabilizer for the QB room. The Broncos have been linked to QB trade talks, so if new general manager George Paton trades for Bridgewater, he could have an opportunity to start in 2021.

As Denver’s potential starter, Bridgewater would have plenty of weapons at his disposal. WR Courtland Sutton is a matchup nightmare, and he is clearly one of the alpha WRs in the league. Jerry Jeudy is also a nice developmental piece at WR, and TE Noah Fant further adds to the potential of the Broncos’ offense.

Denver’s offense would set Bridgewater up for success, making his personal abilities the only question mark for the team. However, we do have at least some idea of his floor. That could be good for head coach Vic Fangio’s peace of mind, and it could help stabilize the offense, which wouldn’t be relying on someone as erratic as Drew Lock anymore. It’s entirely possible that Bridgewater isn’t an upgrade from Lock, however, there are potential benefits if Denver decides to take a chance on the former.

If the Texans ever decide to trade Deshaun Watson, Bridgewater could be someone who they could get back (in a separate deal). The asking price for Watson would be steep, but if teams are willing to give up several high picks, it could bolster a roster that has many gaping holes.

Houston also wouldn’t be taking on additional money in a trade like that, as getting rid of Watson’s massive deal would more than cover the cost of Bridgewater’s (as long as Watson’s traded after June 1st, when his cap hit goes down significantly). Additionally, a restructure/extension could be in play if Houston decides to go in on Bridgewater for the long haul.

The Texans are definitely lacking in weapons, however, so they’d have to accept 2021 as a rebuild year before heading to the draft in search of new receivers. However, if they surround Bridgewater with the right guys, they’d have the potential to make major improvements in 2022.