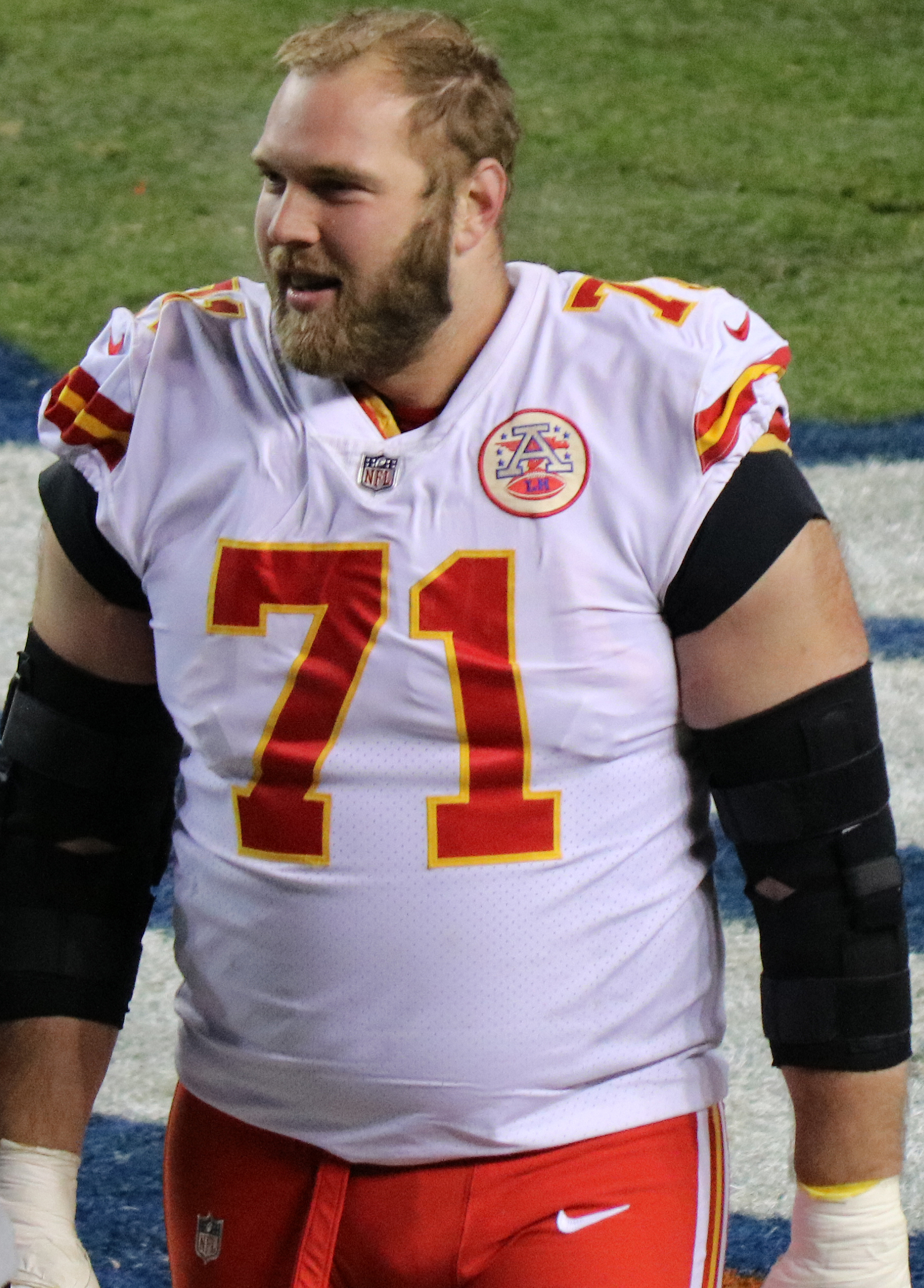 Mitchell Schwartz: Where to Next?

The 2021 offseason has brought us a lot of different scenarios and storylines before the season starts. The skill positions hog the spotlight.

There have been few headlines in the past few months about record setting offensive linemen contracts. There has been little mention of a top rated PFF guard leaving to sign with a conference rival. Also, why haven’t Fisher or Schwartz been signed yet after unexpectedly being released.

The biggest head scratcher is Schwartz. Schwartz has been named to multiple All NFL teams along with a few Pro Bowls with two different teams. A player with that resume should not be waiting for a call. His phone should be buzzing constantly.

Maybe it’s time to drop a few hints to the league on where Schwartz needs to sign in 2021. A lot of teams need help at the position, but these three in particular need it the most.

Trevor Lawrence brings a lot of hope to a crumbling franchise. It will not matter when he suffers the same fate as Joe Burrow in 2020.

The Jaguars offense ranked 28th last season. If they did not have James Robinson, it would be the worst offense in the league. They have great weapons such as DJ Chark and newly signed Marvin Jones. However, a car can’t drive if it has no gas.

The Jagaurs need to protect their golden child as much as possible. Schwartz provides a huge assistance in that.

The Bengals drafted their future in 2020 then proceeded to watch him be carted off the field with a torn acl after being sacked. Karma sucks.

With the fifth pick in the draft, they’ll select the best offensive lineman in the draft, Penei Sewell. They will not draft Ja’marr Chase. They better not.

Schwartz brings a leadership element to the team. He acts as a mentor to Sewell eventually transforming him into an All NFL team selection himself. A massive difference from a year prior.

It is fun to Chase the idea of Burrow throwing passes to Ja’marr, but he can’t do that being buried into the turf every other down.

Justin Herbert took the NFL by storm in 2020. The unanimous rookie of the year showed that he belongs in the league. He threw for over 4300 yards and 31 touchdowns. Not too shabby.

Hebert’s biggest enemy last season was his own head coach. Anthony Lynn made bad decision after bad decision taking his team out of games before they had a chance to make a comeback. Also, the run game declined with the Chargers having one of the worst offensive lines in the league.

Corey Linsley is a huge upgrade, especially making him the highest paid center in the NFL. Pair Schwartz with him and Herbert has time to capitalize on opportunities. It will also bring an improvement to the run game that will allow Herbert to move down the field faster.

Every team in the NFL could use a guy like Schwartz. He brings a lot to the table with his ability to protect the quarterback and create space for the running backs. He finished 2020 with only one penalty. The teams above had a linemen commit one penalty a game.