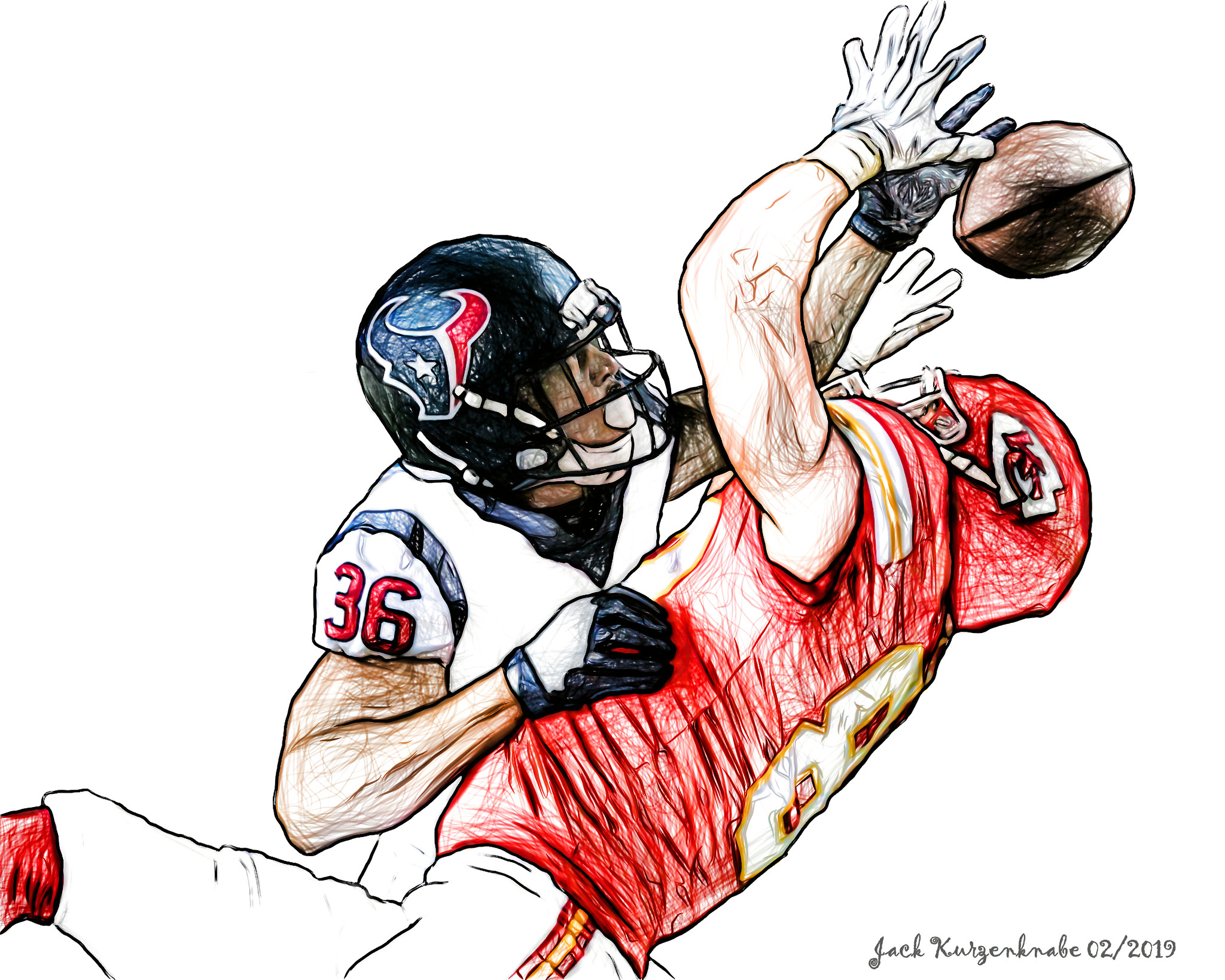 Which WRs Should Andy Reid Target?

It is widely believed that the Kansas City Chiefs will invest rookie draft capital in the wide receiver class of 2021. In the fast-paced turmoil of March 2019 surrounding Tyreek Hill, the team selected Mecole Hardman with the 56th pick of that draft with the hope that he would become a long-term contributor at the position. While Hardman has delivered many great plays he lacks the consistency, and frankly concentration, to be a long-term solution. Over the past few years, the team also employed the often unavailable Sammy Watkins, who recently joined Baltimore on a one-year “prove it” deal. With the departure of Watkins and the underwhelming performance of Hardman, it makes sense that the back-to-back AFC Champions will take another shot at a rookie wide receiver. And this year’s class has the talent that could help one of the top offenses in the league.

There are two ways the team could approach this situation. First, they could invest in a top pick with the 31st selection of the draft. There are many challenges with this approach, mainly that the teams have needs at many other positions. Specifically, the Chiefs need to add talent on the offensive line, defensive edge, cornerback, and even linebacker. The other approach would be to focus on middle-round receivers to complement those already on the roster, meaning players like Demarcus Robinson and Byron Pringle will remain prominent in the offense. It is worth noting that while Pringle has developed slowly the team is said to believe he could become a consistent player.

Below we will look at a couple of players that the Chiefs could consider at the 31st selection and a few more they could consider in the later rounds. The most likely scenario is that the team looks for their next wide receiver in the middle of the draft, but we might as well have some fun with the more highly touted incoming rookies. The focus will be on players that compliment what is already on the roster ”“ Tyreek Hill and Travis Kelce provide star talent that will command around 280-300 of Patrick Mahomes’ targets, Hardman getting limited deep targets on designed plays, and Robinson and Pringle collecting the remaining targets. Because of this a player that can command the middle of the field opposite Kelce should be the target.

The assumption here is that the following players have already been selected ”“ Ja’Marr Chase, Jaylen Waddle, and DeVonta Smith. This leaves a projected group of 4-6 wide receivers that warrant first round selection and could be available when the Chiefs go on the clock. Here we will focus on two that could provide the size and skills to fit the needs of the team.

Marshall is the overlooked LSU Tiger receiver of the past few years. Justin Jefferson took the NFL, and fantasy leagues, by storm in 2020 with a breakout season for the ages. Ja’Marr Chase is widely believed to be the first receiver selected in this year’s draft. That leaves the underrated and talented Marshall left to prove that he belongs in the conversation.

Possessing ideal size (6’3”, 205 lbs.) and speed (4.41 second 40-yard dash) Marshall fits the bill. He has a nice ability to track and attack deep passes that Mahomes loves to trust his wide receivers to go get. With his size Marshall can box out opposing defenders to high point the ball, however he can often let defenders get into his body which will be an issue in the NFL. One interesting trait that stood out on video was his ability to adjust his routes as plays break down with a scrambling quarterback. He showed this skill a lot in 2019 with Joe Burrow and given Mahomes’ ability (or requirement given the offensive line) to scramble getting this sort of help could be highly valued.

Bateman is another player that had to compete with a receiver for attention, sharing targets with Tyler Johnson in 2019. He still excelled with 60 catches for 1219 yards and 11 touchdowns while sharing the field with Johnson and was well on the way to another explosive year before it was shortened by Covid-19 in 2020. Another size and speed player (6’2”, 210 lbs., 4.39 seconds), he could have what the Chiefs need. Like Marshall, Bateman can track and high point deep passes. However, he also shown multiple examples of taking short intermediate routes and creating a lot of yardage after the catch.

One trait that I look for when scouting a rookie is what he does on plays that are not designed for him. Bateman does not appear to take a play off, engaging in the run blocking game and running hard routes to take his defender out of the play even when the ball isn’t coming his way. Not that Bateman will need it, but this trait helps rookie offensive skill players earn early snaps which can often lead to them making plays and building their career.

One might notice that this Chief’s fan thinks (hopes?) the team focuses on a big bodied wide receiver that can support in the middle of the field and in the red zone which is an area the team has struggled to convert in recent years. Here we will look at three less athletic players with the size and ball skills to fit into the high-powered offense.

Williams is another big receiver, but he is not a burner. However, he has enough speed to compete at the next level. He wins with physicality and aggressiveness which helps him as a red zone target. Williams proved his scoring skills when he led the low volume Auburn receiving offense in touchdown receptions each of his three seasons, proving his ability to use size to win. He also has a bit of attitude in his play, which is always fun to see. We always like to see receivers with an early breakout age (19 years old for Williams) that leave college after three seasons. Williams seems like a great fit for the high-powered Chiefs offense.

Terry has an interesting story. He set out his first year as a redshirt and then broke out in his redshirt sophomore year with 60 catches for 1188 yards and nine touchdowns. After this performance, given his size and relative speed, one would wonder why he did not enter the 2020 NFL draft. However, Terry returned to Florida State for a disastrous year where he openly complained about the football program’s approach to Covid-19 and clashed with coaches on the sideline. He has the size, speed, attitude, and ability to compete. This includes some great examples of re-entering plays as a blocker to help his teammate earn extra yards.

This may not be a popular selection. Surratt is not as physically gifted as most NFL prospects. He is an older prospect, which usually hurts a player’s chances of success at the next level. Yet over and over while watching video of his play I was impressed. He has a burst off the line of scrimmage that doesn’t seem to match his actual speed, however it often sets him up to be open early. His large wingspan allows him a wide catch radius that he has the hands to take advantage of. One could envision a little bit of Travis Kelce to his game if the Chiefs selected him and developed him in such a way. Surratt will never be a deep speed winner in the NFL, he will have to win with his size and skill to win at the catch point.

The Kansas City Chiefs will likely select a couple of wide receivers in this year’s rookie draft, especially considering they gained two additional compensatory picks this spring. While some of the smaller, speedy players might be enticing it may be best to select a bigger player that can help in ways their current roster struggles with. My prediction would be a player in the third round similar to Williams, Terry, or Surratt.