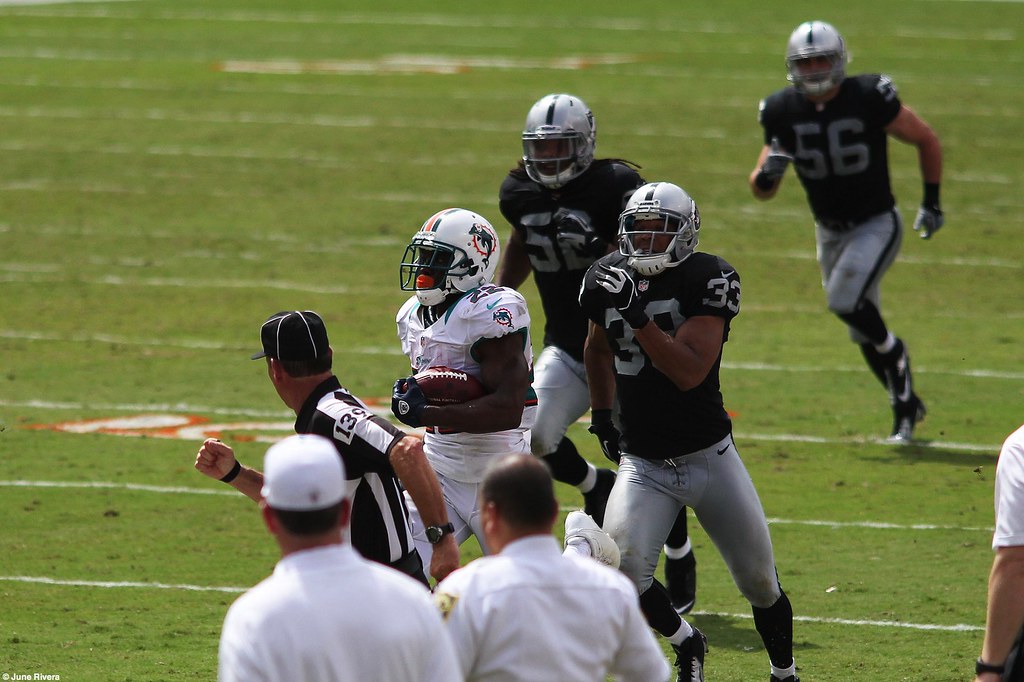 The Miami Dolphins made some serious upgrades to its formerly decrepit roster in 2020, and were rewarded by winning double-digit games for only the 2nd time in 10 seasons. With the roster molding into form, the Dolphins still have some upgrades to make; particularly at the running back position.

Miami has gone five seasons without a 1,000-yard rusher, when Jay Ajayi rushed for 1,272 yards back in 2016. While the value of the running back position has changed over time, entering the 2021 NFL season with a running back room of Malcolm Brown, Myles Gaskin & Patrick Laird won’t push the Dolphins over the playoff hump in today’s NFL.

Seeing as Miami’s running back hopes were squandered in free agency when Aaron Jones decided to re-sign with the Green Bay Packers, this leaves the NFL Draft as the Dolphins best chance to upgrade its running back room. Thanks to the pre-draft blockbuster trade between the Dolphins, San Francisco 49ers and Philadelphia Eagles, Miami find themselves with the current draft picks in 2021:

With those picks at their disposal, Dolphins general manager Chris Grier has the means necessary to find a workhorse running back to partner with second-year quarterback Tua Tagovailoa. The only question that remains is, who will that be?

Let’s take a look at the three best backs the Dolphins should consider taking in the 2021 NFL Draft.

Alabama running back Najee Harris certainly fits the build of a workhorse running back, coming in at 6’2” and 230 pounds. While he may just look tall and built (which he is), Harris is shockingly light on his feet, juking some defenders and hurdling others on his way to being the most decorated running back in Alabama school history.

While drafting Harris would reunite Tagovailoa with his former college running back, drafting Harris with the sixth or 18th overall picks would be a serious blunder on Miami’s part. No matter how good the player is, running backs just don’t move the needle enough to justify such an early selection (yes, I even believe Saquon Barkley at No. 2 overall was a waste of a pick).

Harris is currently being projected to be drafted in the first round. If Miami is that in love with Harris, I could see them reaching with the Number 18 overall pick to steal the highly touted back away from the RB-needy Pittsburgh Steelers. However, I would suggest rolling the dice, waiting until the second round and hoping Harris falls.

Clemson running back Travis Etienne seems to be overlooked heading into the NFL draft. It feels like Etienne was so good for so long, that people are already bored of him before he even enters the league…could not be me.

Etienne was an absolute beast in college, posting an insane career statline of:

If you watched him in college you would know that Etienne is a big-play waiting to happen. His straight away speed is no joke, and when a defense gives him any daylight, he takes it to the house. However, at his NFL Pro Day, Etienne ran a 4.41 40-yard dash, measured 5’10” and weighed in at 215 pounds; much different than scouts and fans had hoped for.

Etienne’s stock may have taken a small dip following his Pro Day. If Miami loses out on Harris, they can scoop up Etienne’s sinking value and draft him with one of their two 2nd round picks.

I believe that Etienne would be a wonderful fit down in Miami. Newly hired Offensive Coordinator Eric Studesville also serves as the team’s Running Back Coach, which will certainly be beneficial to Etienne’s outlook with the Dolphins. Etienne will be a touchdown machine in Miami.

In life, we always need a backup plan. The same can be said in the Dolphins running back situation. If Miami enters the 5th round having all of its running back hopefuls swiped out from under them, the running back that needs to wind up in Miami is Ohio State’s Trey Sermon.

Sermon burst onto the scene during a game versus Northwestern, where he rushed for 331 yards. He followed that performance up by posting 191 rushing yards in the National Semifinal Game.

Sermon is a player who could make an immediate impact on a team, has the size to be an every-down back in the NFL. While he does not have the breakaway speed that Etienne has, or the juking ability that Harris has, he does have better vision and patience than both top backs.

While his ceiling in both fantasy and real life football terms is not as high as some others, I believe his floor is among the highest in his class. Sermon is a refined runner who can make defenders miss and take it the distance. If he improves in the passing game, he could be the workhorse running back that the Dolphins have been everso looking for.

QB Bust Candidates in 2021
Potential CB Targets for the Bills at the Draft
wpDiscuz
0
0
Would love your thoughts, please comment.x
()
x
| Reply