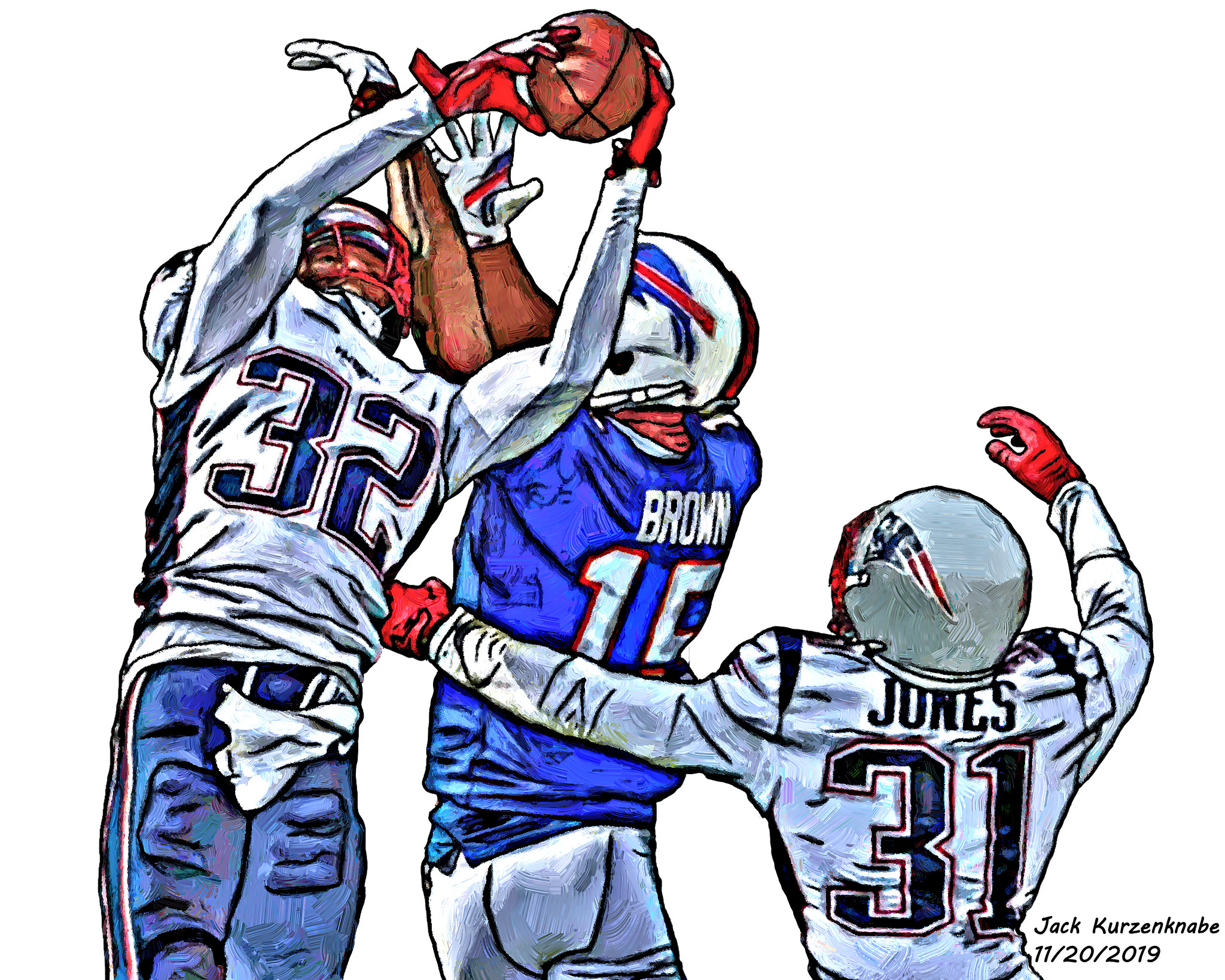 For the first time since 2002, the Patriots ended a season with a losing record. A 7-9 record doesn’t look bad, but when your team is consistently winning for over 20 years, it didn’t go over well with the organization or its fans. Bill Belichick last year didn’t handle the Queteback situation correctly after Tom Brady left for Tampa. When Tom Brady left last March, everyone in the NFL knew the Patriots needed to respond and have their next great QB. Well, that simply did not happen and the team was scrambling to sign Cam Newton late in the offseason. With all that being said, the Patriots this offseason quickly turned things around and have made this team into a playoff contender.

Bill Belichick and his coaching staff wasted no time this offseason trying to get the team better. The Patriots signed two tight ends to solidify a much-needed boost offensively. Jonnu Smith and Hunter Henry are both prominent tight ends. They also signed all-pro, Matthew Judon as an edge rusher. When Judon is 100 percent, he can cause havoc all over the field. The Wide Receiver positions also got a boost this offseason as the team signed Nelson Agholor and Kendrick Bourne.

To be honest, what have either Buffalo or Miami done this offseason? Not really much. Of course, the draft is a week from today, but both teams lost key players from their team. Buffalo lost Wide Receivers, John Brown and Andre Roberts. Miami lost Running back, Matt Breida. They also let Kyle Van Noy go back to the Patriots which could prove costly defensively. The Patriots out of all the team in the AFC East improved the most and can content with both teams.

At the start of the 2020 season, New England wanted to build their team on defense. Knowing it would take time for Newton to learn everything, the team knew it would take some time to adjust without Tom Brady. Well, this last offseason was from normal as teams weren’t allowed to have much of an offseason program. Defensively, New England was without some of their key starters with injury or opting out of the season. Coming into this year, the team has improved in a lot of ways defensively. Getting a healthy Stephon Gilmore back and adding former Eagle, Jalen Mills will make the backend of the Patriots defense stronger. The team added some depth up front to help with pass-rushing and stopping the run. In the last five games last year, it seemed like teams were running at will against the Patriots. If the Patriots’ defense is anything like 2 years ago, they will contend for a division title!