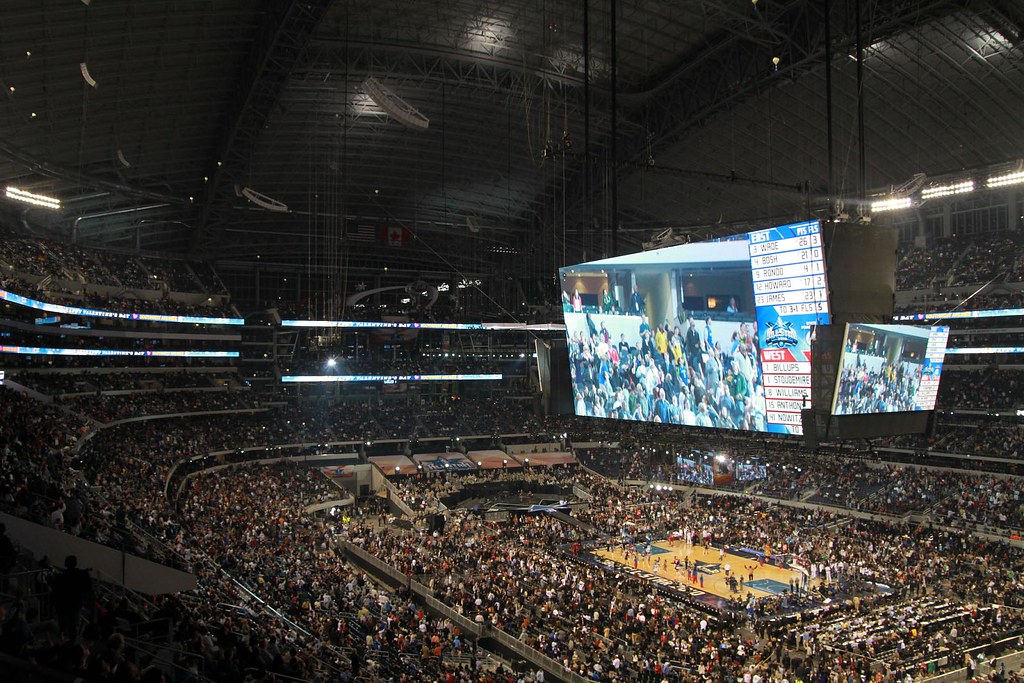 At the deadline, two names were talked about more than the rest. Those names were Kyle Lowry and Lonzo Ball. Surprisingly, both point guards remained with their respective teams. However, they are both still the subject of trade rumors. In order for both franchises to want maximum cap space, they would have to do a sign-and-trade.

In trading for Kyle Lowry, the Pelicans address their two biggest weaknesses: defense and leadership. In 2019, Lowry was clearly the leader of the Raptors on their championship run. While playing with Kawhi Leonard makes everyone’s defensive stats look better, Lowry has proven that he is an excellent shutdown defender.

For his career, Lowry has a defensive rating of 108. To put that in perspective, the NBA average is 110.6, with lower being better. Conversely, New Orleans has the fourth worst defensive rating, and allows the fourth most points in the league. Individually, the Pelicans do not have a player with a defensive rating below 113. Simply stated, Lowry is a significantly better defender than anyone on the young Pelicans.

Led by Brandon Ingram and Zion Williams, the Pelicans have one of the youngest rosters in the NBA. However, neither of them have experienced a playoff game. Lowry’s championship experience will provide a much needed leader in New Orleans. Adding veteran presence to the Pelicans will only serve to enhance the development of their budding superstars.

Emotionally, Kyle Lowry was the leader of the 2019 championship run. Undoubtedly, the bond he has developed with the city of Toronto is special. Yet, the NBA is a business. After the last year of his contract, it is unlikely Lowry will return to the Raptors. New Orleans, a team looking for experience, would be an ideal fit.

On the other side of the trade, Toronto is caught in between competing and rebuilding. Right now, they are in purgatory between missing the playoffs and not having a top pick in the upcoming draft. By adding Lonzo Ball, the Raptors will rapidly speed up their rebuild.

At the age of 23, Lonzo is far from a finished product. Over his first four seasons in the NBA, Ball has steadily improved. As a shooter, Lonzo’s field goal and three point field goal percentage has increased each year. Also, he has lowered his turnover percentage to below the league average.

Furthermore, Lonzo Ball is a rare playmaker, who can do more than score. Impressively, throughout his career, Ball averages over seven assists and six rebounds per game. As a result, he has six career triple doubles. With Van Vleet taking over as the leader, Ball will become a pass-first point guard, who just happens to shoot well.

Clearly, without Lowry, the Raptors will need a new leader. Naturally, Fred VanVleet will fill that role because he has both the experience and big contract. Still, it is completely possible that Ball continues to improve. Eventually, he can become the player envisioned by the Lakers, who took him with the second overall pick.

To recap, the Pelicans would gain veteran leadership and defense from Lowry. In Toronto, the Raptors have VanVleet to replace Lowry’s defense. Finally, both teams would be able to maximize cap space by using a sign-and-trade.

Forget, just for a second, how incredibly fun it has been to watch Dame Lillard and McCollum together. Undoubtedly, they are one of the most talented backcourts in the NBA. Like clockwork, Portland has made the playoffs every year that they have been together. However, they have only reached the Western Conference finals once.

Assuming neither the Blazers or Knicks win the 2021 NBA Finals, both of these franchises are going to examine their rosters. For the Blazers, defense has been a point of weakness. Yet, in New York, the Knicks have been struggling on offense.  Simply, this trade addresses both teams weaknesses, by swapping offense for defense.

Evidently, the Blazers’ success has been limited by poor defense. Currently, they rank 25th in opponents’ scoring, allowing 114.5 points per game. Looking beyond the box score, the Blazers have a defensive rating of 116.6 points per 100 possessions, which is second worst in the NBA. Now, by adding Ntilinkina and Noel, the Blazers’ defense becomes better instantly.

Quietly, Nerlens Noel is having one of the best defensive seasons in the NBA. Currently, Noel is tied for third in the NBA with 2.2 blocks per game. Debatably, advanced stats prove that he is among the most efficient defenders in the league. Unbelievably, Noel ranks second in defensive rating, block shot percentage, defensive box plus/minus, and is third in defensive win shares.

This season, opponents are making 47.8% of their field goals against the Blazers. In the backcourt, Frank Ntilinkina brings perimeter defense to Portland. Impressively, this season, Frank has a defensive rating of 108, which is better than league average. Furthermore, he averages 3 steals per 100 opposing possessions.

Last, the Blazers will add Derrick Rose. While Rose’s MVP season seems like ancient history, he is still a quality player. Currently in his second stint as a Knick, Rose is averaging 13.3 points in only 25 minus per game. Clearly, he will not be able to fill the void left on offense by CJ’s departure, but he can serve as a solid role player.

In his first year as Knicks coach, Tom Thibbeadu is making a very strong case for coach of the year. Before the season, few, if any, had predicted the Knicks to make the playoffs. Yet, they are currently in fourth place in the East. Truly, the Knicks have been a wonderful surprise.

Led by All Star Julius Randle, New York has the NBA on notice. Notably, the Knicks are allowing a league-low 104.6 points per game. As mentioned above, they have been the beneficiary of outstanding defensive play from Noel and Ntilinkina. But, the Knicks lack offense.

More importantly, as noted above, McCollum has frequently visited the playoffs. Regardless of his early exits, he has played more playoff games than every Knick except for Taj Gibson. As mentioned previously, the Knicks are a surprisingly competitive team that will benefit from McCollum’s experience and scoring.