Achilles Heel for each top QB Prospect: What’s to hate about Trevor Lawrence? 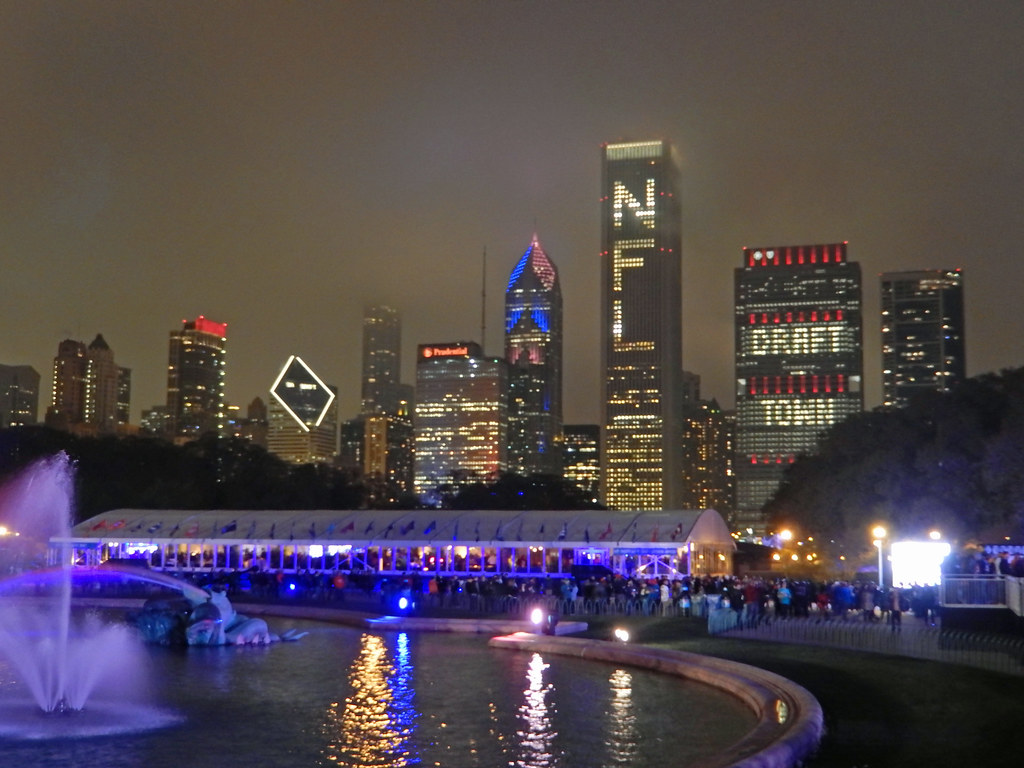 Michael McCorkle “Mac” Jones won the Johnny Unitas Gold Arm Award in 2020 which is awarded to the top upperclassman quarterback that exemplifies not only performance on the field, but character and integrity. But out of all the top quarterbacks in this class, Jones does not have great mobility outside of the pocket. Sure, there are great true pocket passers like Big Ben, Matt Ryan, and Kirk Cousins, but to truly be a difference-maker in the NFL you need to be able to throw outside of the pocket to buy time for your receivers.

Out of the big five quarterbacks, Jones finished with the highest QB rating at 203.1. He and Trey Lance (2019 ”“ 200.8) were the only two to finish with ratings above 200. If Jones was in any other class, his mobility wouldn’t be this much of a problem, but the other four quarterbacks have the dual-threat capability that will keep opposing defenses on their toes.

Trey Lance absolutely balled out in his 2019 campaign posting 2,786 passing yards, 28 passing touchdowns, and zero interceptions along with 1,100 rushing yards and 14 rushing touchdowns. The man had a total of 42 touchdowns and zero turnovers in his first year as a starter. Incredible.

In 2020, Lance was only able to play in one game before his program opted out of the 2020 season. In his one game last year he had a 50% completion percentage with two passing touchdowns and an interception while rushing for 143 and two touchdowns. What concerns me is his playing experience, and how little he has thrown the ball against top college competition.

Lance is dynamic, and his dual-threat ability gives him the highest ceiling of all the quarterbacks in this class. With that upside comes plenty of risks, however, and depending on his landing spot giving him the ability to learn the offense and sit for a year similar to what happened with Mahomes and Lamar, could really benefit him.

I don’t mean to bash on Wilson with two categories, but his game is so balanced it was difficult to narrow in on just one. These two categories were not in his control, but injuries happen, and Wilson had a huge advantage with his offensive line in 2020.

Zach Wilson put up an impressive breakout junior season at BYU finishing third in the nation in both touchdown passes (33) and passing yards (3,692) with only three interceptions. His first two seasons were very mediocre, as he missed four games in both seasons related to the injury. 2020 was his first full season without any injury problems. In 2018, he tore a labrum in his left shoulder which required surgery, and then in 2019, he fractured his right thumb in his throwing hand which caused him to miss time.

Wilson sits at 6’2 and 210 pounds which is easily the smallest of the big five quarterbacks. He has the great scrambling ability and can make plays with his legs so he will need to learn to avoid hits if he wants to last in the NFL.

Another item with Wilson that concerns me is BYU had an outstanding offensive line. Wilson was not pressured as often as other QBs, not to mention the competition he played is not up to the level of Jones, Fields, and Lawrence. Check out this clip below and look at the pocket his offensive line gives him. From watching the film, Wilson had all day to throw a number of times, something that will likely change in the NFL.

If we look back at the history of Ohio State quarterbacks being relevant in the NFL, the list involves short starting stints and no long-term relevant players that made a significant impact in the NFL. Just looking back at the last five OSU quarterbacks before Fields took over, two were converted to wide receiver shortly after being drafted (Pryor, Miller), one just got cut two years after being a first-round pick (Haskins), and two are no longer in the league (Barrett, Jones).

I don’t believe in judging an individual based on where they came from, but Fields will be an outlier for OSU if he can be a relevant starter for multiple years in this league.

Trevor Lawrence succeeded one of the greatest Clemson quarterbacks ever in Deshaun Watson and delivered big for the school in his first year winning the national championship. He threw for over 10,000 total passing yards in three seasons, joining a list of only fifteen college quarterbacks to do so in a three-year college career. Some relevant NFL names on this list are Patrick Mahomes, Ben Roethlisberger, and Deshaun Watson.

The projected number one overall pick in this year’s NFL draft, Trevor Lawrence has been a dominant force ever since he started playing high school football. Lawrence has a combined record of 86-4 between high school and college. He still to this date has never lost a regular-season game. The big question is, how will he respond when he first deals with adversity?

Lawrence is set to join the Jaguars who are coming off an NFL worst 1-15 record. We know the NFL in terms of the competition is light years ahead of high school and college, but how will Lawrence respond if the Jaguars get off to a slow or rough start?

Lawrence recently took some heat for his comments to sports illustrated where he had to come out later to clarify his intentions. I don’t see this as a major issue, but the only way I see Lawrence failing terribly is if he loses his confidence and motivation to continue to work at the next level.

5 Saints with the most to prove in 2021
The Lamar Jackson Effect: How Jackson opens up the offense
wpDiscuz
0
0
Would love your thoughts, please comment.x
()
x
| Reply