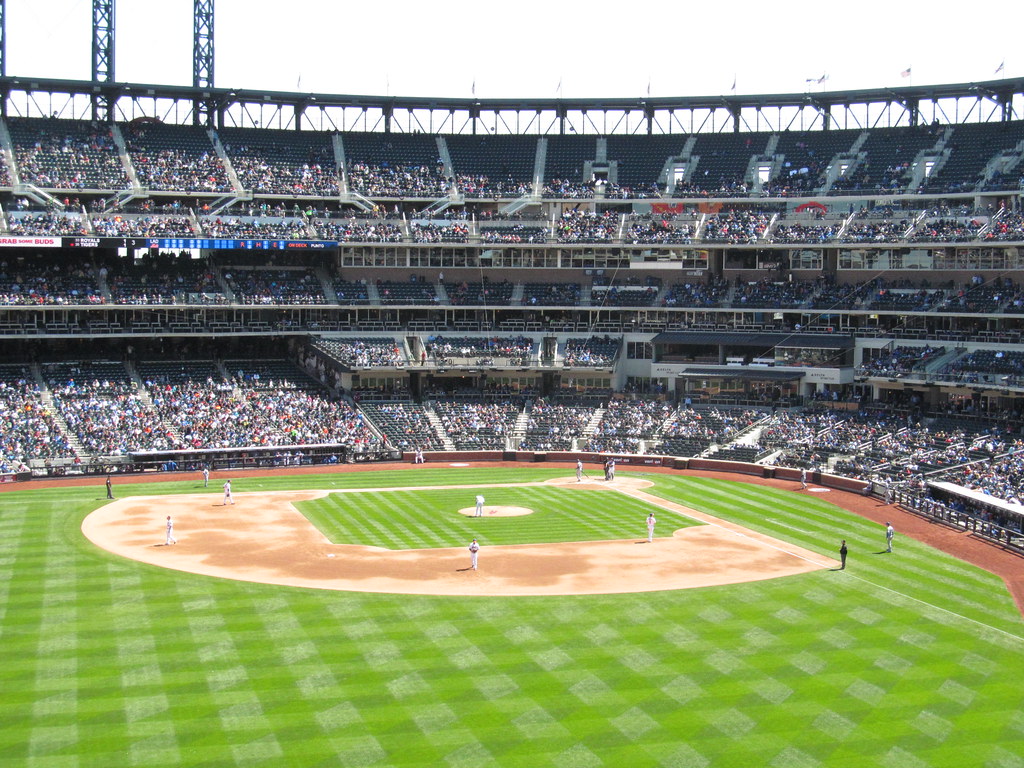 Jacob DeGrom puts on a show

Under the clear New York skies on a calm spring evening, 8,130 lucky fans got to witness greatness. Seemingly, Met fans have grown to expect great starts from Jacob deGrom. But, this was special. In front of the limited crowd, deGrom masterfully turned baseball into art.

In Friday night’s win over the Nationals, the Mets experienced history. Donning number 42 for Jackie Robinson instead of his usual 48, DeGrom dazzled both on the mound and at the plate. For the Mets, the win puts New York in first place. With the win, deGrom’s record improves to 2-1.

In only his fourth career complete game, deGrom had 15 strikeouts, a new career-high. In each of his previous two starts, deGrom had 14, tying his previous high. On the season, he leads the majors with an astounding 15.5 strikeouts per nine innings. In total, Jake has 50 strikeouts in 2021, setting a new MLB record thru four starts.

Remarkably, deGrom retired the final 19 Washington Nationals he faced. As a result, his career ERA moved below the late Tom Seaver, putting deGrom as the Mets franchise leader.  Amazingly, deGrom matched Doc Gooden, by recording 15 strikeouts and two base hits. Across all of baseball, the pair are the only pitchers in the last 40 years to accomplish this feat.

As the saying goes, if you want something done right, you do it yourself. Well, that is exactly what deGrom has done. As a batter, he has more runs scored than he has allowed as a pitcher. This is helpful, because, historically, the Mets do not score for deGrom. In fact, since 2014, deGrom has struck out at least 10 batters in a game 48 times. Unfortunately, he only has 26 wins from those games.

But Friday night was deGrom’s second win of 2021. Currently, he is on an absolutely incredible stretch, with each start better than the previous. For Met fans, deGrom’s performance earned a standing ovation, accompanied by chants of “M-V-P!”