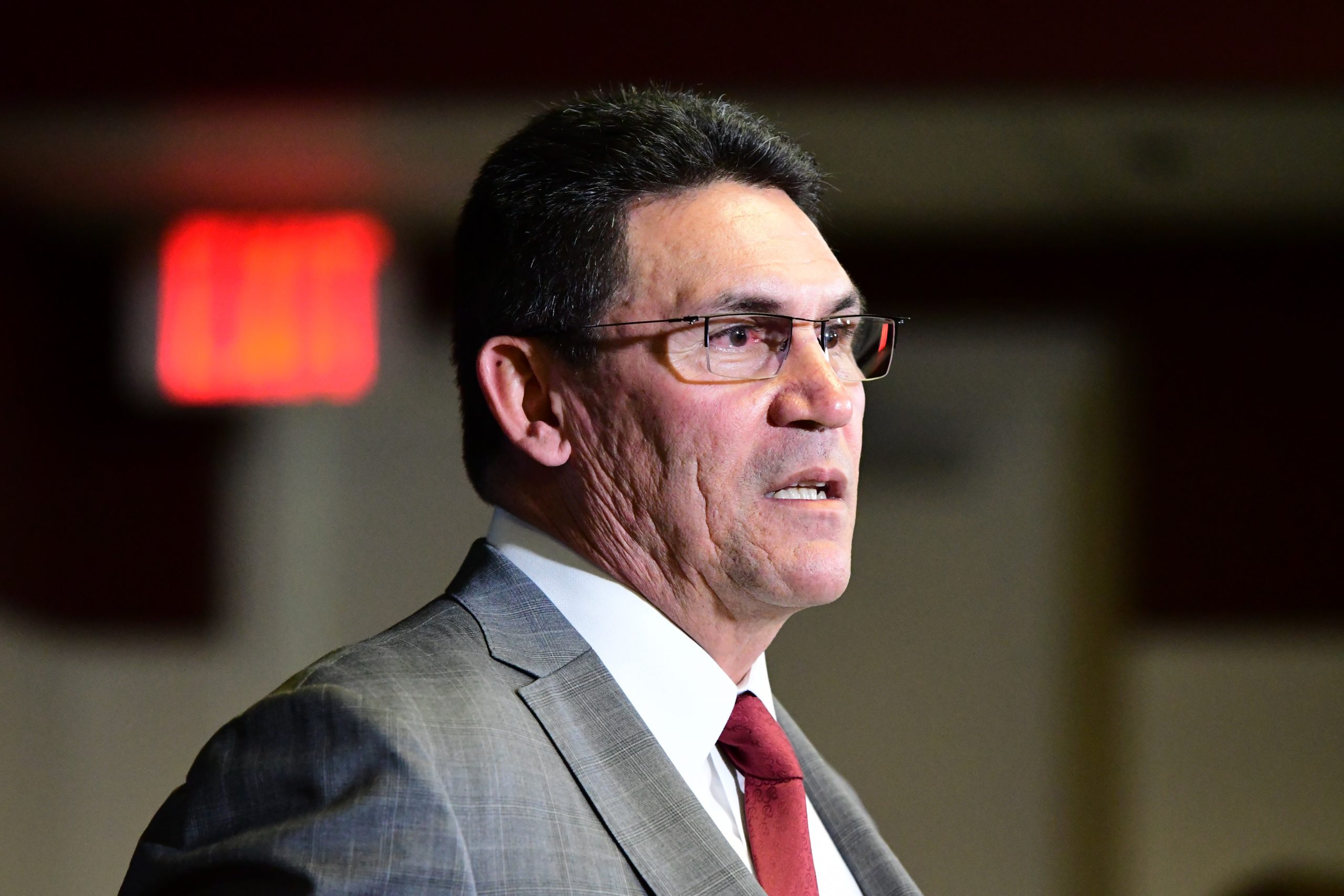 Will Bill Belichick draft a QB?

With the NFL draft about a week away, some things are starting to take shape. As always, the quarterback position is a source of great intrigue.  It is a foregone conclusion that the first three picks will be quarterbacks.

Then, you have three other obvious teams with some degree of a quarterback need. New England, Washington, and Denver. However, there are not that many elite quarterback prospects to go around. Also, these teams may have to move up the draft board if they want to dip into the front end of this quarterback class. Here is a closer look at all three situations.

These teams are in a good spot. While the need is there, both organizations can safely ride the status quo at quarterback for another year if they choose.

When you are Bill Belichick, the hot seat doesn’t exist. His team was reasonably competitive and posted a 7-9 record with Cam Newton and his eight touchdown passes as its primary quarterback a year ago. The Patriots had a slew of players opt out because of the pandemic last year. Much of that talent will return for 2021.

New England also had an unusually active free agency period headlined by Hunter Henry and Jonnu Smith They both averaged over ten yards per catch last year. Newton averaged only about seven yards per attempt. The Patriots offense has always lived and died with production from the tight end spot. Rob Gronkowski is a future Hall of Famer because of it. The offense had no pass catchers that worried defenses last year. It does now.

There is no reason the Patriots should not be back in playoff contention next year. If the front office really believes that their quarterback of the future is in this draft, they can take him, even if it is a day two prospect, but they certainly don’t have to.

Washington is in a similar situation. Ron Rivera is under no pressure of losing his job after winning the division last year using three different quarterbacks in the regular season. Alex Smith and Dwayne Haskins threw more interceptions than touchdowns. Kyle Allen threw for an average of 152 yards per game in his four starts. A team with this kind of quarterback play winning its division speaks to how well off the rest of the roster is.

As long as the pass rush remains fierce, it isn’t hard to imagine a free agent signing Ryan Fitzpatrick guiding this team to another division title. So, Washington can also put off addressing their long-term future at quarterback for another year if they want. Taking a quarterback in the mid-rounds this year is also an option. Regardless, Washington isn’t desperate for a quarterback right now.

The Broncos do not have the luxury of time. George Paton is entering his first season as general manager. He will be in Denver for the foreseeable future no matter how the 2021 season plays out.

The same cannot be said for Vic Fangio who comes in to his third season as head coach with a 12-20 record. He has to win now. Thus, the same can be said for pretty much the entire coaching staff.

There are still some believers in the talent of current quarterback Drew Lock. He only has 18 starts under his belt. Still, last year was ugly. 15 interceptions, three lost fumbles, and a 57.3 completion percentage all look even uglier when you consider Lock missed almost 3 full games during last year’s 5-11 campaign.

Lock did not have a traditional offseason last year, but that can be said for every player in the league. Joe Burrow entered the league as a rookie for an organization that hasn’t won a playoff game in about three decades. The offense of line was so bad it eventually left Burrow with a season-ending injury. Burrow still posted a passer rating close to 90. Lock didn’t have to deal with anything close to what Burrow did. Lock’s passer rating was in the mid-70s last year.

Who knows? Lock may still have a great career ahead. However, the coaching staff in Denver doesn’t have time to bet their jobs on him. He accounted for 18 turnovers in a little more than 13 games last year. That is a team killer. An ultra-athletic guy like Justin Fields is intriguing no matter where he lands. He could work in Denver.

Trey Lance did not play much college football and is the complete unknown of this quarterback class. Even so, taking a chance on his raw talent is less of a risk for Denver than riding with Lock for another year. Despite rumored efforts, Denver was unable to land a solid veteran quarterback to fix the position. So, they must do whatever it takes to land a top prospect in the draft.