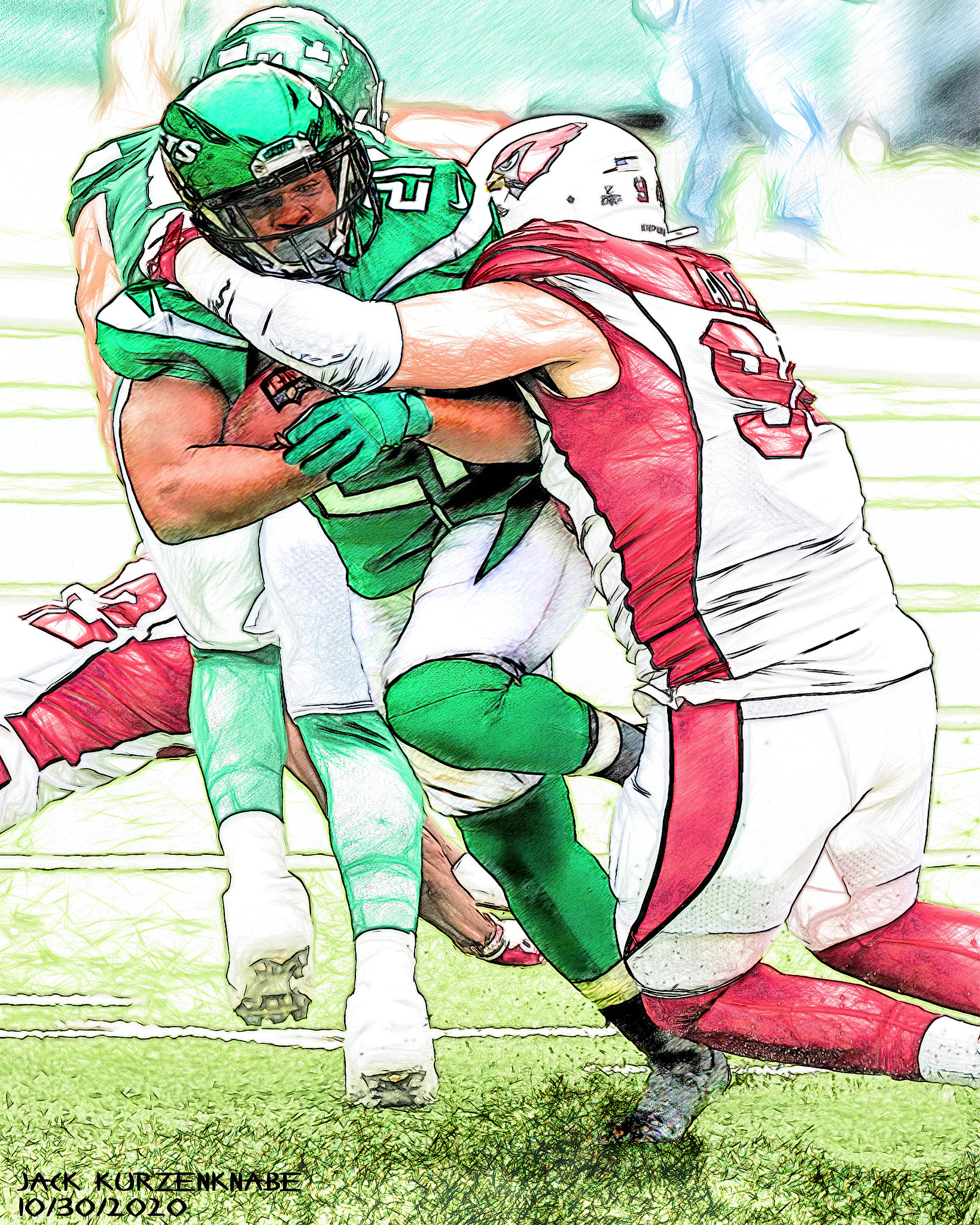 With the second overall pick in the 2021 NFL Draft, the New York Jets will take Zach Wilson, the quarterback from BYU. At this point, the actual selection is just a formality. Essentially, the Jets made this decision weeks ago by trading Sam Darnold to Carolina. While Wilson hopes to be the franchise quarterback, the Jets still have many needs.

Indeed, for the Jets, attention has shifted to the rest of their Draft this weekend. In total, the Jets have 10 picks, including four in the first 66 overall. Most notably, the Jets have the 23rd overall pick, which they acquired from Seattle in exchange for Jamal Adams. Next, the Jets have the second pick in the second round, which is the 34th pick overall.

Successfully, GM Joe Douglass stockpiled draft capital for new head coach Robert Saleh. Unfortunately, Saleh will have to clean up the mess left by his predecessor, Adam Gase. In the final year of Gase, the Jets saw two stars depart, Adams and Leveon Bell. Through the draft, Saleh is looking to fill the voids left in the secondary and the backfield. With the 23rd and 34 picks, the Jets are likely going to take a cornerback and a much needed running back.

Ideally, at 23rd overall, sources say Saleh would prefer to take Greg Newsome II out of Northwestern. Clearly, the Northwestern connection intrigued Saleh because Newsome II is well versed in cover 3 defense. However, if Newsome is not available, other top cornerbacks include Caleb Fairley from Virginia Tech and Asante Samuel Jr.

Yet, Jamal Adams was more than a piece of the secondary. In fact, Adams is truly elite in the pass rush. Replacing his ability to pressure the quarterback is another concern for Saleh. If Newsome is not available, it is possible the Jets take Azeez Ojulari, the Edge from Georgia. Another name rising up on the Jets’ big board is Jamin Davis, linebacker out of Kentucky.

With the 34th pick, the Jets are expected to take a running back. In the 2021 draft class, two halfbacks from the two elite programs stand far above the rest. If Travis Etienne from Clemson or Najee Harris from Alabama are available, one of them will become a jet. It is also possible that one of them goes in the first 20 picks. If that’s the case then the Jets will take the other with the 23rd overall pick.

As Robert Saleh attempts to rebuild the Jets, this draft class largely begins his legacy. If the Jets want Zach Wilson to success, they will need to improve their line. With their third round pick the Jets should draft a lineman. At 66th overall, New York could take Josh Myers from Ohio State.

Ultimately, after Zach Wilson, there is no certainty in this draft. Phones will ring, trades will be made, rumors will become proven to be fact or laid to rest as fiction. By nature of the draft, with each selection comes a ripple effect for the rest of the league. Until then, the 49ers are on the clock.