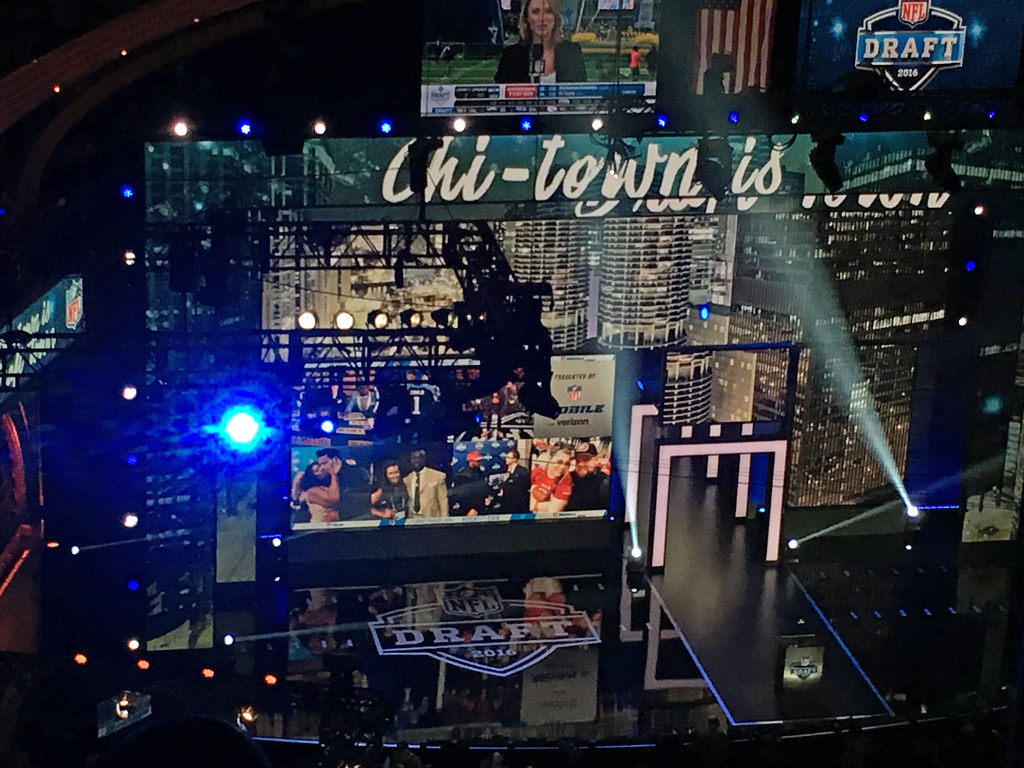 In reality, five of the top 10 prospects could be dominated by one position.  Where is the fun in that?  So this time, we will take three quarterbacks, three wide receivers, three running backs, and a tight end evaluating their positives and negatives going into the 2021 NFL Draft and who is their most comparable NFL player.

Of course, the comparison is a subjective opinion and widely varies for a few of the prospects.

Lawrence has been called a “generational talent” so much that comparing him to a current NFL pro seems unrealistic.  So he is often compared to those not currently in the league, Andrew Luck, John Elway, and Joe Montana.

Weaknesses: Pocket management vs. Virginia Tech faltered against their blitz,

The comparison I like the most: “Similarities to Chargers quarterback Justin Herbert; however, Lawrence is more advanced than Herbert from a mental processing standpoint both before and after the snap.  And while I’ll give the edge to Herbert when it comes to his touch at all three levels, Lawrence possesses equally as an impressive touch over the top on passes that travel 20-plus yards in the air.  Lawrence is also faster and more elusive in the open field as a runner.”

Fields is seemingly the enigma of the draft.

Strengths: Toughness, athleticism, size, throwing on the run, and confident when throwing into intermediate zone windows.

Weaknesses: Tendency to hold on to the ball too long requires improving eye manipulation and forcing receivers to slow for deep throws.

The comparison I like the most: “He can fly. You know who he reminds me of? He reminds me of Colin Kaepernick.  Really fast, straight away speed.  Cannon arm that maybe gets away from him occasionally that he has to clean up.”

Wilson is the “It Boy” with the gunslinger mentality.

Weaknesses: Durability and is he a one-year wonder?

The comparison I like the most: “He reminds me of Baker Mayfield.  Just a little taller, a little more slender, more athletic, but the mentality.  Both guys have tremendous confidence in their arms; they’re going to throw some balls you think they shouldn’t throw.  They’re excellent off-platform throwers, too, and they can get outside the pocket and run, but they’d rather still throw the ball, even when they break contain, which makes them both very dangerous.  He’s really a gunslinger, like Mayfield.”

Ideal fantasy spot per Fantasypros.com: A team where he is utilized heavily on outside zone runs to take advantage of his speed and athleticism.

The comparison I like the most: Daniel Jeremiah, in his ‘Move the Sticks’ podcast, compares Travis Etienne to Alvin Kamara. “I see a lot of Alvin Kamara after studying these three games.  Both guys have rare quickness and burst.  Kamara is more advanced as a route runner, but Etienne has the tools to achieve that level of performance.  They also share a natural feel for the position.  Kamara doesn’t need to touch the ball 25 times to have a major impact on a game.  The same can be said for Etienne.”

Best fit per ProFootballNetwork.com: Offenses that keep it between the numbers and not run on the perimeter.

The comparison I like the most: Honestly, the comparisons for Harris were all over the place.  CBSsports.com “Eddie Lacy but not as massive, David Montgomery with more size and more athletic ability and Todd Gurley’s collegiate game but slower.”

Ideal fit per Draftnetwork.com: The featured running back.

The comparison I like the most: “Williams projects to be the best after contact running back since Marshawn Lynch in his prime.”

Strengths: Explosive with phenomenal vertical acceleration and has great focus and concentration.

Weaknesses: Challenged getting off the press and tends to rely on his athletic gifts on route releases.

The comparison I like the most: SportsIllustrated.com says that Chase mirrors what makes DeAndre Hopkins special from a talent and play style.

Strengths: Has a wide catch radius that is coupled with raw, straight-line speed.  Has cheat-code speed.

Weaknesses: His size, and he is coming off an injury.

The comparison I like the most: CBSSports.com: “While Waddle has the same level of explosiveness, twitch, and athleticism as Tyreek Hill, the better comparison is to a faster version of Tyler Lockett with better leaping ability.”

Strengths: Smooth route runner that can run inside or out.

Weaknesses: His frame and durability issues.

The comparison I like the most: NFL’s Daniel Jeremiah: Smith is comparable to Marvin Harrison because of his lean build, crisp route running, excellent hands, and toughness.

When they are throwing around the “generational talent” designation, perhaps no player in this 2021 NFL Draft is more deserving than Kyle Pitts.

In comparison, we really want to know what to expect for our fantasy teams, so let’s just leave the last word here, with Pro Football Network:

“At this point, it is unlikely that Pitts falls outside of the Top 10, and if he does, he won’t fall far beyond that.  Pitts is listed as a tight end.  However, he’s truly a position-less unicorn, for whom “weapon” would be a more accurate designation.”

It is unfair to compare players to players, especially when a lot will depend on where these rookies are drafted.  There are similarities with body frame and style of play, but each player brings his own special skills to the field.

It will be a lot easier to get a feeling once the draft is over.  So stick with us, and we will navigate you through your fantasy season and rookie drafts.