Does Trey Lance have the best rookie situation? 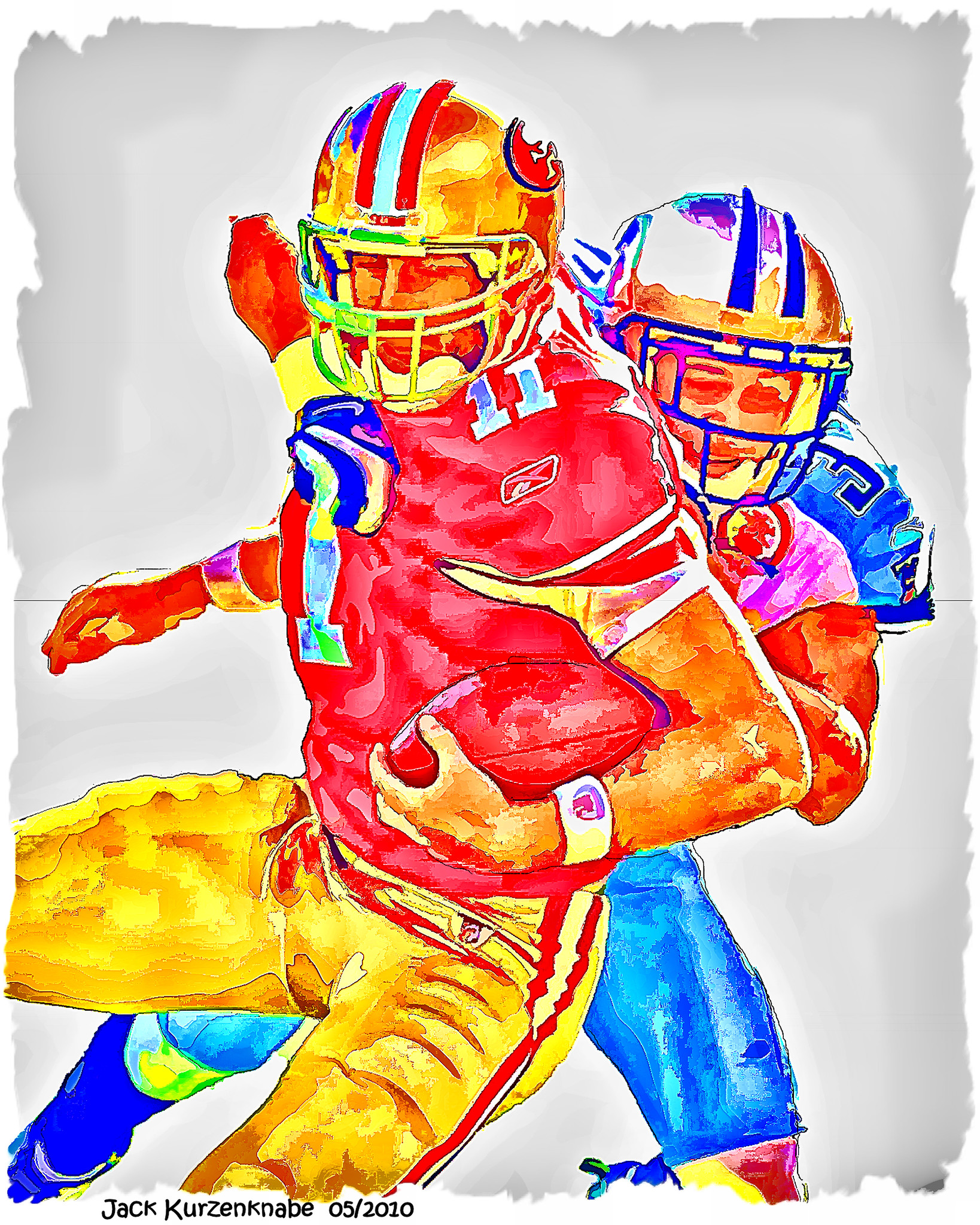 Does rookie Trey Lance have the best situation?

The San Francisco 49ers shocked the world on Thursday night when the team decided to take quarterback Trey Lance with the 3rd overall pick in this year’s draft.

While there was talk of possibly taking Mac Jones at No. 3, it was ultimately Trey Lance whose name was called at the podium. In fact, according to Kyle Shanahan, Lance was the player they were targeting all along.

“When we made the trade, we knew exactly where we were going while we were doing it”¦ I knew how we felt about Trey the whole time, and to watch everyone just assume it was the ”˜other guy’ [Mac Jones], we weren’t going to work to correct that” ”“ Kyle Shanahan per 49ers PR

Lance, who only spent one season as a starter for the North Dakota Bison, threw for over 2,768 yards, 28 touchdowns and zero interceptions. His arm talent, mobility, and mental capacity to lead a team checked all the boxes for the 49ers. However, it was his potential at the next level that inspired the team to take a chance on him at No. 3, making him only the third quarterback in 49ers history to be selected in the first round of the NFL Draft.

However, even drafted as high as he was, Lance is still the most raw and inexperienced quarterback in his draft class. How exactly does being drafted by the 49ers put him in the best situation out of his counterparts this year’s class?

For starters, Lance may have landed in a pile of gold (no pun intended). Far too often, we see quarterback prospects flop at the next level for a number of a different reasons. One of the biggest is the lack of a strong supporting cast, on and off the field. For reference, just look at Sam Darnold’s time with the New York Jets. Fortunately for Lance, that does not appear to be the case.

The 49ers are a loaded team with talent primed to win right now. Lance will have the luxury of developing as an NFL quarterback behind a bolstered offensive line that includes the likes of Pro-bowlers Trent Richardson and Alex Mack clearing the way for a very potent running game. He’ll also have some great receiving weapons in Brandon Aiyuk, Deebo Samuel, and of course All-Pro tight end, George Kittle.