How Najee Harris Wins rookie of the year 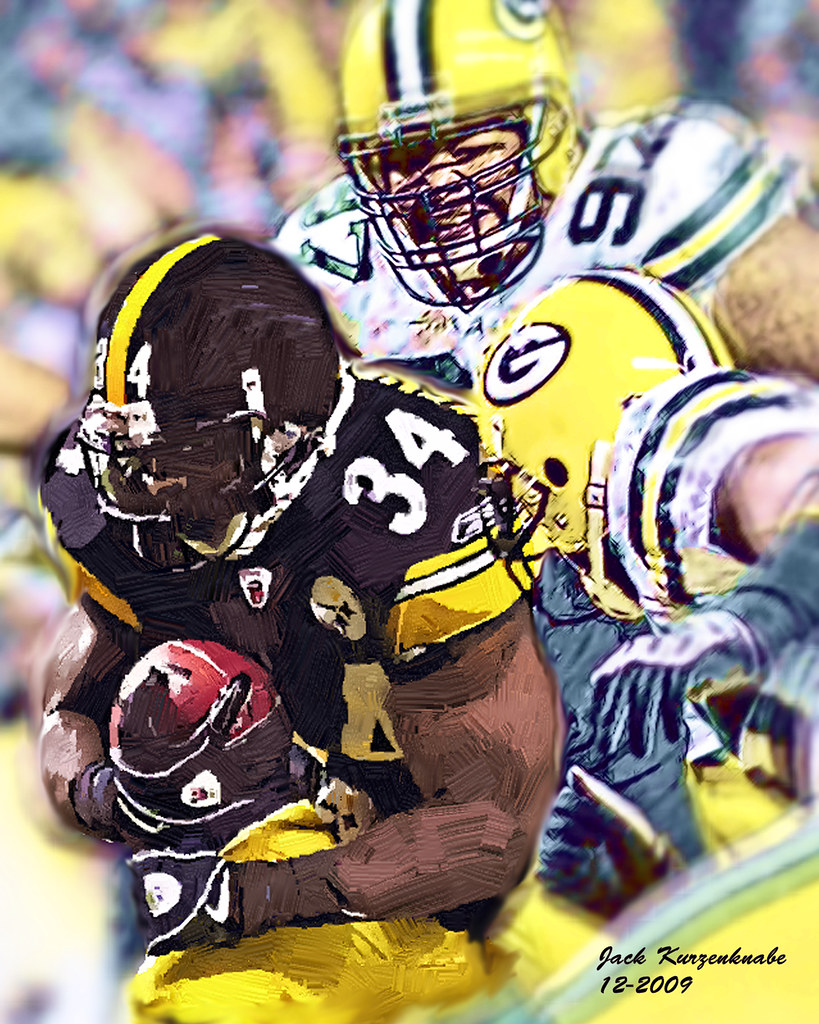 As it always does, the NFL Draft left us with many surprises. The 49ers answered the first question of the draft, selecting Trey Lance third overall. Cincinnati selected Ja’marr Chase, catching some by surprise. Names like Kadarius Toney and Travis Etienne were not considered locks to be called on the first night, and players like Teven Jenkins and Jeremiah Owusu-Koramoah were expected to be chosen in the opening round, but were not.

One player who was linked by many to his eventual landing spot was Alabama running back, Najee Harris. He now finds himself atop the depth chart at running back for the Pittsburgh Steelers.

There are conflicting assessments of the pick among football pundits. Improving the league’s worst rushing attack was a key component of Pittsburgh’s draft plan. A staple of the Steelers offense over the last half-century has been their efficiency running the football.

While times have changed, both in Pittsburgh and the NFL, leading to a more pass-heavy approach, the Steelers remain a team who very much wishes to be able to run the ball effectively. Doing so will take pressure off their aging quarterback and keep their talented defense off the field for longer periods of time.

The AFC North is a division where running the ball and playing stout defense is still a recipe for success. Teams like the Baltimore Ravens and the Cleveland Browns have been able to demoralize opponents with their brutal ground and pound approach.

The 2020 Pittsburgh Steelers brought up the rear in both rushing yardage and yards per attempt in the NFL. The team’s leading rusher, James Conner, tallied less than 500 yards on the ground, yet actually led the team with 4.0 yards per carry. As a team, Pittsburgh averaged just 3.6 per rush.

The absence of a premier talent in the backfield, along with below-average offensive line play contributed to the struggles in the run game. Enter Najee Harris. There is no doubt that he elevates the level of talent among Steeler ball carriers.

Contributing to an impressive National Championship season at Alabama, Harris totaled nearly 1,900 scrimmage yards in 2020. He combines size, strength, and speed in a way that has brought up comparisons to previously successful backs in Pittsburgh, like Franco Harris and Le’Veon Bell.

Whether or not Najee Harris becomes the missing piece in the puzzle is a question yet to be answered. Though it is true that the players in the Steelers’ running back room are modestly talented and underperformed last season, the difficulties faced by Pittsburgh’s once intimidating offensive line were highlighted in the team’s inefficiency.

So, were the woes in the rushing game caused by less talented running backs or underperforming offensive linemen? The truth is likely both led to the dismal performance. In addition to ranking 31st in the league, as a run backing unit, Pittsburgh lost three of the big men upfront during this offseason. Alejandro Villanueva and Matt Feiler departed via free agency, while long-time center, Maurkice Pouncey, retired following the season.

Choosing Harris over an offensive lineman, like Jenkins, in the first was really more of a strategical decision. Yet, passing agin on the line in the second round mystified many. Oklahoma’s Creed Humphrey was available and would have made for a nice replacement for Pouncey. Instead, the Steelers punted the offensive line into the third round, where they selected Kendrick Green, a converted guard, to take over at center. They grabbed a tackle in the fourth, in Dan Moore Jr. Last year’s week one starter at right tackle, Zach Banner, returns from an ACL tear and is expected to replace Villanueva at left tackle.

They will be bringing an inexperienced group of blockers to the table, as Banner rates as the second most tenured player on the line with 23 career games played. Harris has a path to the Offensive Rookie of the Year, but it is a narrow one. All the pieces have to fall just right. The youthful line will need to find a way to come together and improve greatly over last year’s 31st place finish in run blocking.

In addition, the young guys up front need to uphold the pass blocking, which was the strength of 2020’s group. Keeping Roethlisberger protected is critical to prevent teams from stacking the box to stop Harris. Then, most importantly, it comes down to Harris, himself. He will need to show that he can handle the heavy lifting in the NFL, in the same manner, he did in college. He will, most certainly, need to be deeply involved in the passing game, perhaps matching or exceeding the 43 receptions he had during his senior season at Alabama.

In the last 6 seasons, only three running backs have taken home the hardware. Of the three, only Todd Gurley did it with fewer than 1,500 scrimmage yards, 15 touchdowns, and 80 receptions. While both 80 receptions and 15 touchdowns seem like a tall order, should he reach 1,500 total yards, Harris is likely to be in the conversation.