Three Reasons Mac Jones Will Be the Patriots Starting Quarterback 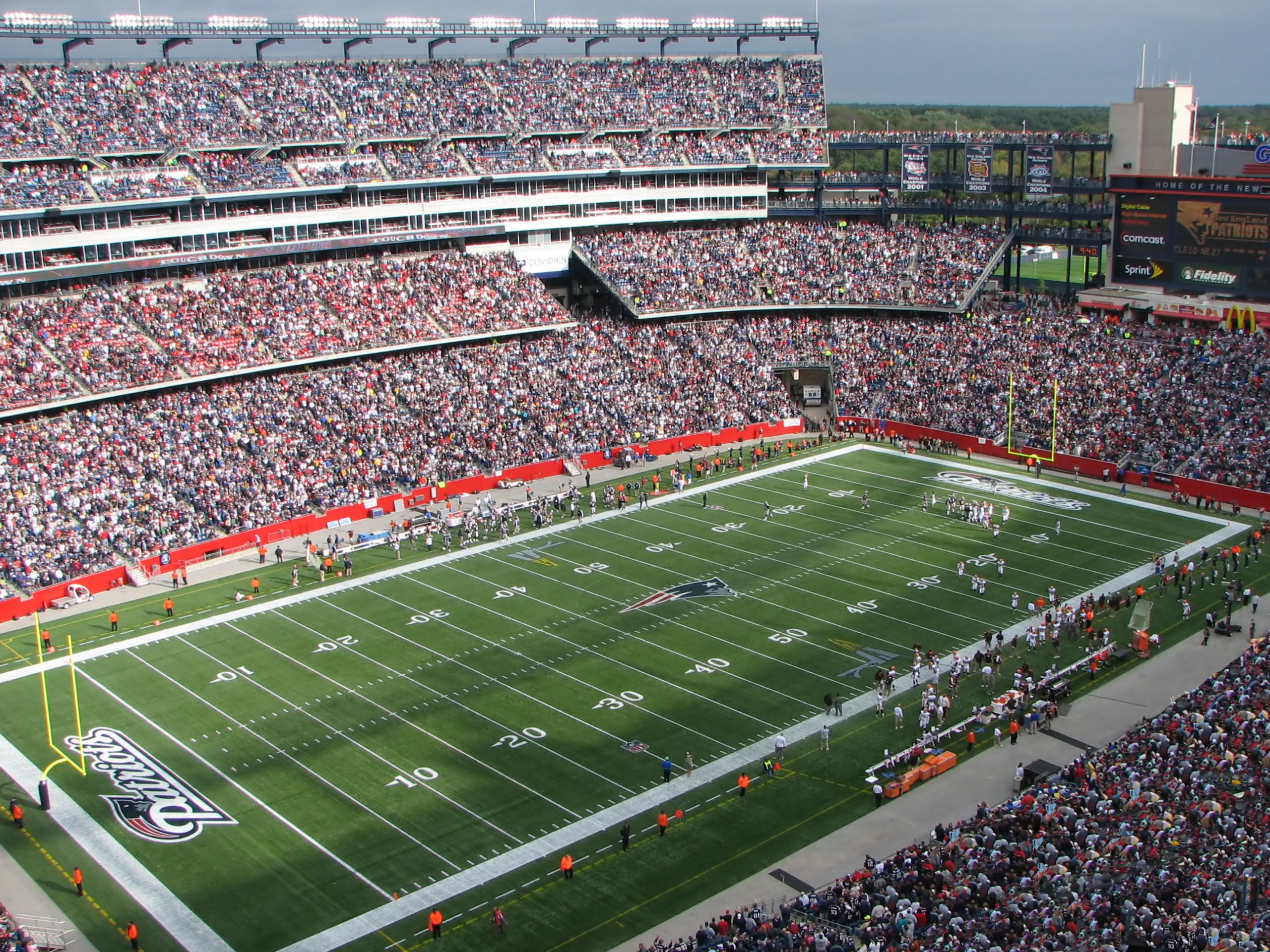 Which QB will start in New England?

With the 15th pick in the draft, the New England Patriots selected Mac Jones, the quarterback from Alabama. They also resigned Cam Newton, who played for the Patriots last season. In this article, we will discuss why Jones and not Newton should start for the team in 2021.

The Patriots were busy this off-season bringing in players to help the quarterback play be better in 2021. Two of the top tight ends, Hunter Henry and Jonnu Smith are hoping to recreate the magic the Patriots had when Rob Gronkowski and Aaron Hernandez were playing tight end for them. Additionally, they brought in wide receiver Nelson Agholor, who has big-play speed and the ability to take the top off the defense.

There is a large discussion that needs to be mentioned here about how long different teams allow rookie quarterbacks to sit and learn. While some gain a lot by sitting behind a veteran many come in and take the league by storm. Usually, this has a lot to do with how the team is built around them and who the option is as a starter ahead of them.

Some will point to Patrick Mahomes sitting behind Alex Smith for an entire season and now Mahomes is a perennial MVP candidate. Others will point out that quarterbacks Baker Mayfield and Justin Herbert sat behind Tyrod Taylor before Taylor sustained an injury. So why not give Mac Jones some time to sit and learn?

Below are three reasons why Mac Jones should start. After we go through the reasons we will give a final verdict as to what the Patriots will do at quarterback to start the season.

Reason 1: Cam Newton is who we think he is!

Cam Newton is a former MVP, three-time Pro Bowler and in college, he won the Heisman Trophy. He has been a dynamic player for many years and led the Carolina Panthers to the Super Bowl in 2015. In his last two seasons in Carolina, he dealt with numerous injury issues which eventually led to Newton’s release.

In 2020, Newton played 15 games for the Patriots. He played well early, but after testing positive for COVID-19, his play was not on the same level. Newton had four games last season in which he threw for less than 100 yards which is no way to win in the NFL. He threw for a total of 2,657 yards with eight touchdowns and 10 interceptions. He also added 592 yards rushing and 12 touchdowns.

Newton was on target for 74.6% of his throws but with an intended air yards per play at 6.8, it shows his inability to make big plays. At this point in his career, that’s what Newton is. He’s a solid quarterback option who is no longer capable of making the huge plays like he once was capable of doing.

When the San Francisco 49ers moved up to the third overall pick and people thought that Mac Jones was going to be the player drafted there, the Mac Jones “hate-train” started. However, if you look at Jones’ abilities he is a good player and the Patriots, along with their fans, should be excited he made it to them at the 15th pick.

Jones is not like the new breed of quarterback who can use their athleticism to make or extend plays outside the pocket, but then again, neither was Tom Brady. What Jones does well is that he is accurate, has great poise and is efficient. While he did have some of the best weapons in the country around him at Alabama, he does have a team around him in New England that rookie quarterback’s dream of.

Finally, Patriots head coach Bill Belichick and Alabama head coach Nick Saban are long-time friends and coworkers, there is no doubt that Saban gave Belichick all the information he needed, not only to be comfortable taking Jones, but with how to utilize him best.

Reason 3: Long-term, the Patriots will be better with Jones starting now

The Patriots, most specifically, Bill Belichick understands the big picture much better than most teams. More importantly, as Belichick has no less of a chance of being fired like many other coaches would be, he can stay true to himself and play the player who gives him the best chance.

Early on, that player is most likely going to be Cam Newton. Especially with the new weapons as well as the return of running backs Rex Burkhead from injury and James White from a down season that included dealing with his father’s untimely death and his mother being in critical condition after they were in a car crash.

I do think there are two ways Mac Jones gets to play early. The first is if Newton starts off the year poorly and Belichick feels Jones gives the team a better chance to win. The other is even more likely, an injury to Newton. Newton has had trouble staying healthy these last few seasons and there’s no reason to believe he can stay healthy through a 17 game season.

While I think it is smarter to start Jones from the beginning of the season, due to the reasons listed above, Belichick’s only concern is winning. If Jones does not give the Patriots the better chance to win, he will not play, no matter what anyone else thinks.