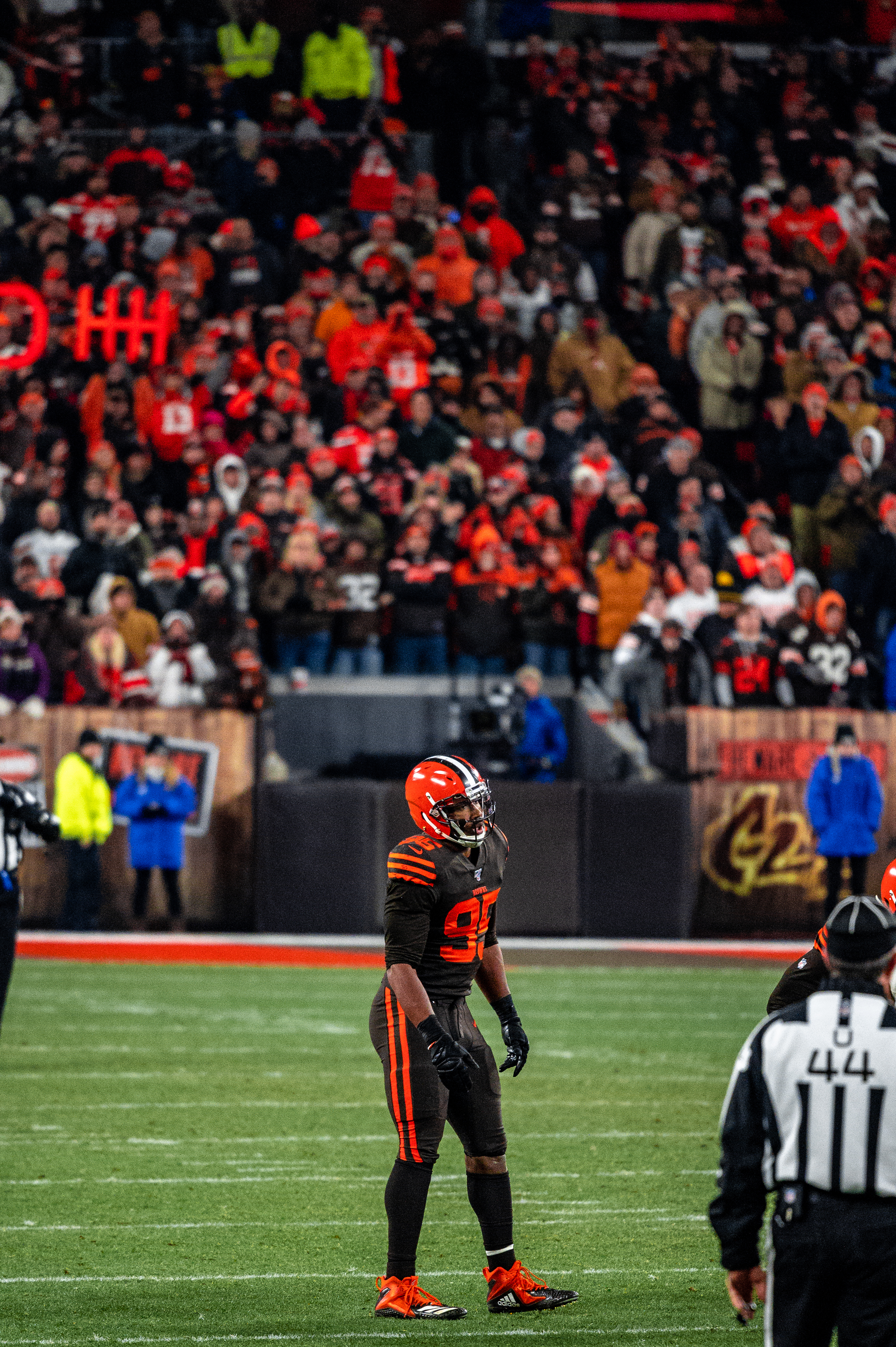 Will the Browns win the AFC North?

The AFC North is arguably the best division in all of football. With the Browns, Steelers, and Ravens all finishing with 10+ wins last year and the Bengals on the come up, the competition is at an all time high. The Steelers won the division in 2020 and the Ravens finished second and have former MVP Lamar Jackson at QB. On the flip side, the Browns are coming off their best season in over 20 years and they convincingly beat the Steelers in the playoffs. Could they be the favorites to win the AFC North in 2021? It is more possible than you might think. Let’s see how it all stacks up.

Let’s start with Free Agency and the NFL Draft. One could argue that the Browns improved the most in these categories out of any team in the AFC North. They only lost a few players and who they lost were replaced with far more talented players. Some notable additions are below:

With the defense completely overhauled and the offense returning with little to no changes, the Browns could be extremely scary in 2021. Andrew Berry and Kevin Stefanski made it a point to become more versatile and unpredictable with all of their signings and draft picks. Clowney and Owusu-Koramoah are the two guys to contain Lamar Jackson, something Cleveland struggled to do in 2020.

Speaking of Lamar Jackson, the Ravens had a mixture of solid additions and key losses. The most surprising thing was that they didn’t aggressively go after the top wide receiver free agents, and instead settled on the injury prone Sammy Watkins and they drafted Rashod Bateman in the first round. Their losses outweigh the additions. Some notable losses below:

The Ravens did draft well as usual, but they definitely lost a lot of talented players. They will be the biggest threat to the Browns winning the division in 2021, but they are more vulnerable this year than they have been in the past and with the additions Cleveland made on defense, it could get very interesting.

Turning now to another AFC North team, the Steelers had a fairly weak draft and lost some key players. Plus they have Big Ben coming back at QB and at this point in his career, he’s not even close to what he once was. Some notable losses are below:

That is a lot of key losses, especially to an already struggling offensive line. They added the dynamic running back Najee Harris, but that was arguably their best pick in a low graded 2021 draft. It doesn’t do much to bring in a good running back when your offensive line is below average. The Steelers also managed to bring back Juju Smith-Shuester, but he’s proved to not be a number one game-changing wide receiver at this point in his career. There is a good chance that Pittsburgh regresses in 2021, similar to how they fell off in the back half of 2020.

It’ll come down to which team wants it more, but the Browns could easily be considered the favorite to win the division with eleven or twelve wins. The Ravens will be the biggest threat and the Steelers could have their first losing season in a long time. The Bengals aren’t expected to be a threat, but they could have an exciting offense to watch. They’re still few years away from contending for the division. It also helps the Browns that they have a third place schedule in 2021, so they’ll be beating up on a lot of lesser teams.