Why is New Orleans Saints GM Mickey Loomis the best there is in the league right now? 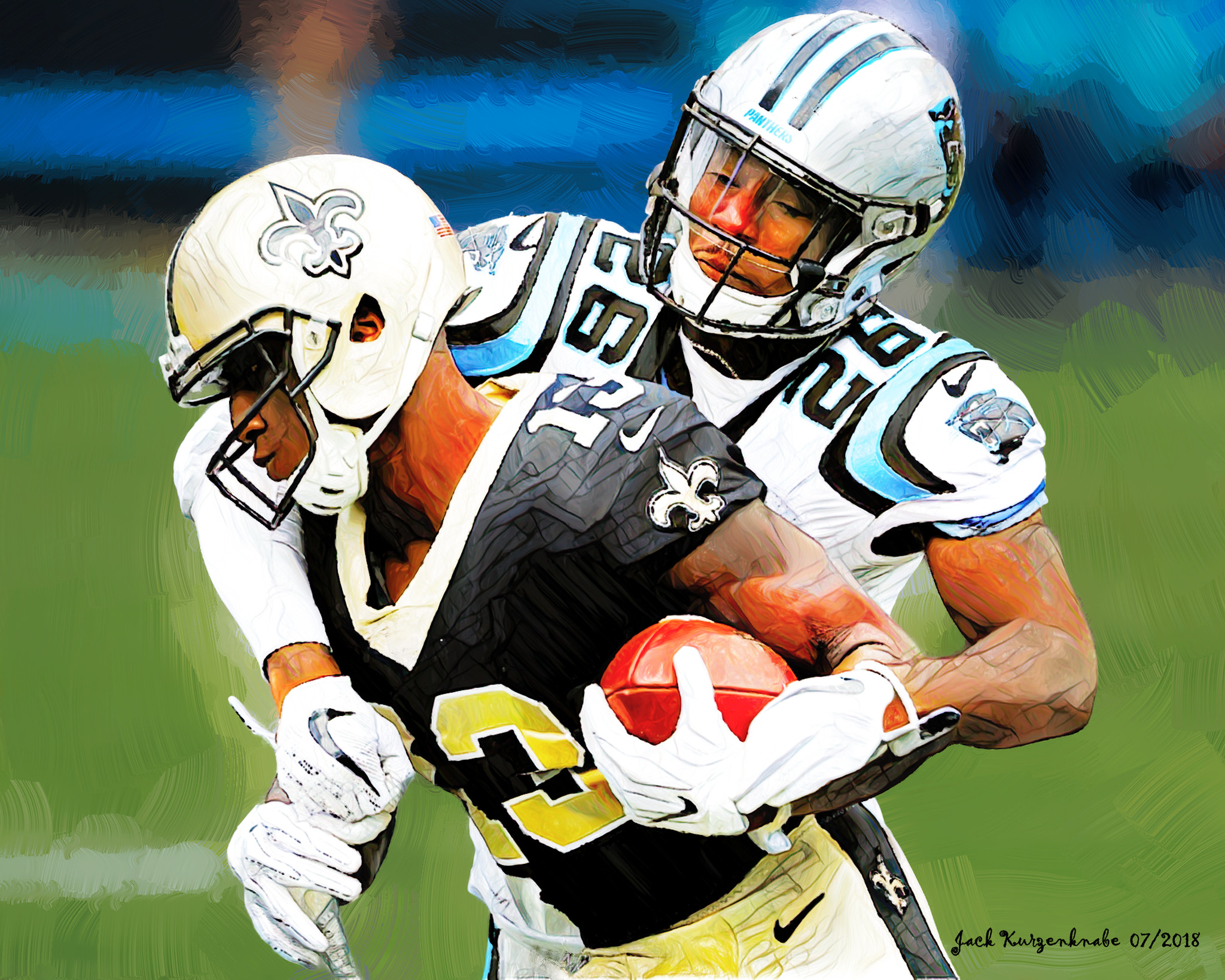 Saints GM Mickey Loomis is one of the best NFL GMs

With the 2021 NFL offseason close to being coming over, and training camps coming in the near future, we have had another chance to see teams being managed both poorly and very well.  Coming into this offseason, the Saints had one of the worst outlooks, due to their financial liabilities as well as not having nearly enough draft picks to fill all the holes made.  Yet here we are, the Saints still looking poised to be in contention for a division title.

If the Saints do take the division title again this year, that would make their fifth in a row, which is more than any other franchise in the division has had in a row since 2002 (conception of the division with these four teams.).  With that said, there is a reason the Saints have been dominating in this stat for the last four seasons.  His name is Mickey Loomis.  In this article, I will be going over three reasons why Loomis should be considered the best general manager in the game today.

This one has to be by far the most interesting and pertinent to the situation.  The last few years obviously the Saints have been competitors and have made the playoffs for awhile now.  They have continued to do so without having to get rid of many of the core pieces to this roster.  The reason being is that Loomis is absolutely amazing at working around the cap ceiling.

Take this year for example.  Loomis was able to shed roughly 99 million dollars of cap space in about two months, while keeping the core intact for next season.  He also did this under the Covid-19 cap ceiling, which is significantly lower than it has been in previous years due to little to no in person attendance.  This was absolutely wild to watch as a fan of the league, as he worked around every possible outcome to make this happen.

Anywhere from normal cuts to a huge amount of re-structured deals, to an 140 million dollar “extension” for Taysom Hill, in which all years are voidable and they do not have to pay a dime after this year.  Mickey has been an absolute force when it comes to clearing out the cap situation in a time effective and knowledgeable manner.  He was even able to franchise tag Marcus Williams for another ten million dollars this offseason, as well as sign some free agents and draft picks.  We are likely looking at over 110 million dollars cleared from the cap overall to comply with league standards this offseason.

In the last four years, the Saints front office has not drafted a non-starting player to their roster in the first three rounds at any point.  Just to prove this, I will list every player from 2016-2020 they have taken in rounds one through three, and how many starts they have on the team so far.

With quite a few people saying the Saints drafted poorly in 2021, they really need to take a look at the history of their picks.  While some of them were seen as questionable picks at the time, at the end of the day they turned out to be very solid players.  Loomis has been able to facilitate some great draft classes over the years and will likely continue to do so for the foreseeable future.

Finally, we have Mickey’s ability to rebuild staff that leaves the franchise and keep the most important ones.  Starting with Sean Payton, one of the best offensive masterminds in the league leading the pack.  His ability to take someone nobody knew at the time in Taysom Hill and turning him into one of the best gadget players if not the face of gadget players in the league is nothing short of impressive.

They have also been able to retain Jeff Ireland, who has been fantastic at scouting players over the course of his career, and is a high level assistant GM.  In terms of positional coaches, you have Ryan Nielsen and brought in Kris Richard, Nielsen being a very consistent coach for the defensive line and being able to develop players very quickly.  Then Richard being a new hire, who will again be working with a Stanford rookie CB (Paulson Adebo) after working with a former one during the legion of boom in Richard Sherman.

Overall, the ability to retain the main functional pieces of the coaching staff while being able to also bring in new improvements for the franchise is exceptional.  This is a huge reason as to why he should be seen as one of the best GMs in the league.

Are the Browns AFC North Favorites Right Now? How it Stacks up
Don’t sleep on these wide receivers for fantasy
wpDiscuz
0
0
Would love your thoughts, please comment.x
()
x
| Reply