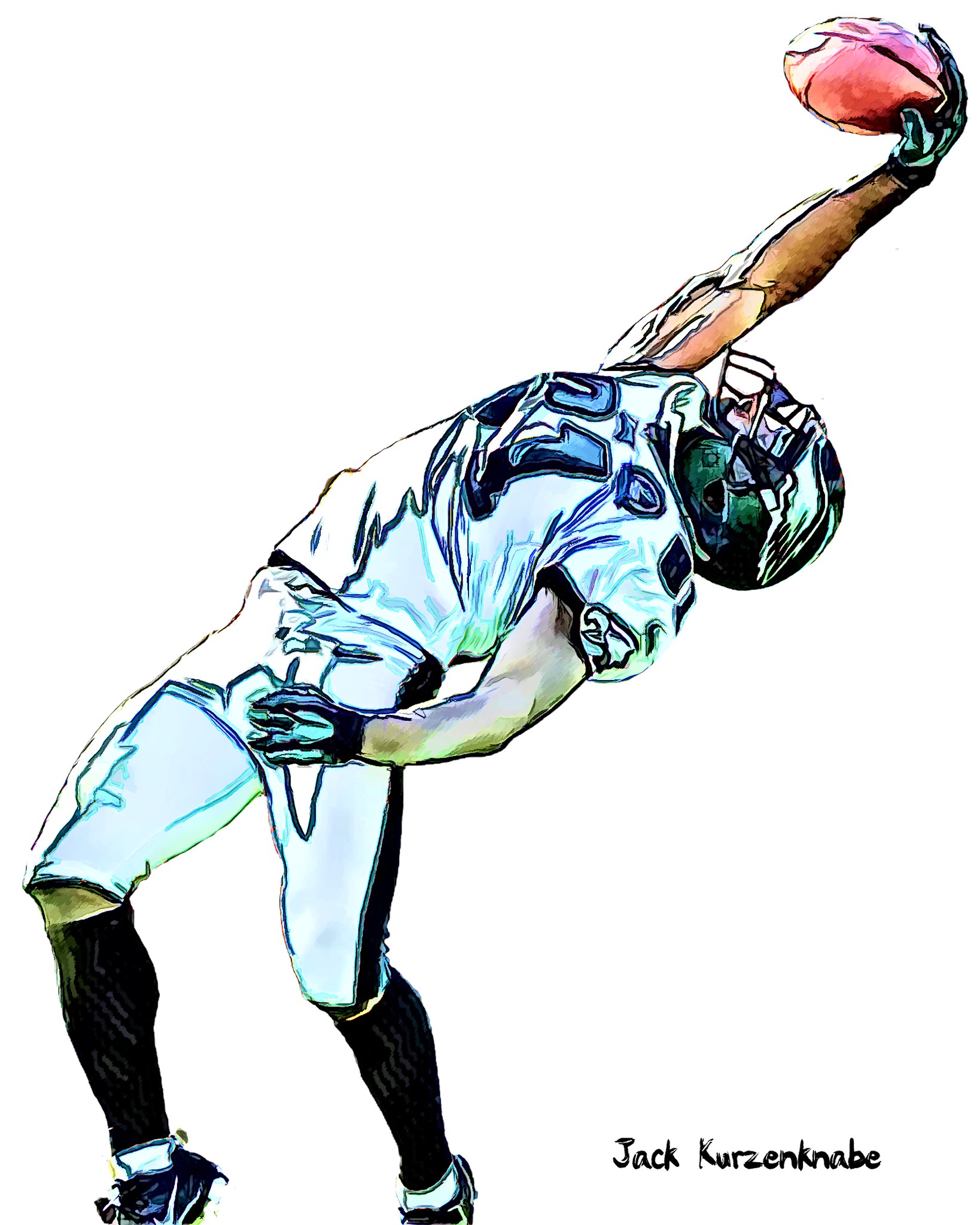 The 2021 NFL Draft has come and gone, naturally, we must dissect and nitpick every single pick each team has made. Today we will go through the Philadelphia Eagles’ draft and consider more than just the player selected. The why is just as important as the who at this stage.

Before the draft even started, General Manager Howie Roseman was already making headlines as the Eagles moved down from No. 6 to No. 12 while picking up the Miami Dolphins’ 2022 first-round pick. The Eagles were involved in three trades during the NFL Draft.

Smith is a game changing receiver who has shown to be versatile for multiple seasons on an absolutely loaded roster for Alabama. Smith is going to step into the WR1 role in Philadelphia and command close to 100 targets this season.

With players such as Trevon Moehrig (S, TCU) and Asante Samuel Jr. (CB, FSU) being available the Dickerson pick is even more of a high risk high reward play.

Williams is a play that screams upside. His pure athletic ability alone may get him time on the field.

Oh”¦ Gainwell can also do this!

Thankfully this year Howie Rosman did not overthink every pick and passed up value at each position. Philadelphia acquired an additional first round pick in 2022 potentially giving them three while addressing positions of need throughout the draft while taking value where they can. A far from perfect draft, but given the fact Rosman’s last Pro Bowl selection was Carson Wentz, it was a very pleasant change of pace.

A new Saint: Pete Warner
Are the Browns AFC North Favorites Right Now? How it Stacks up
wpDiscuz
0
0
Would love your thoughts, please comment.x
()
x
| Reply