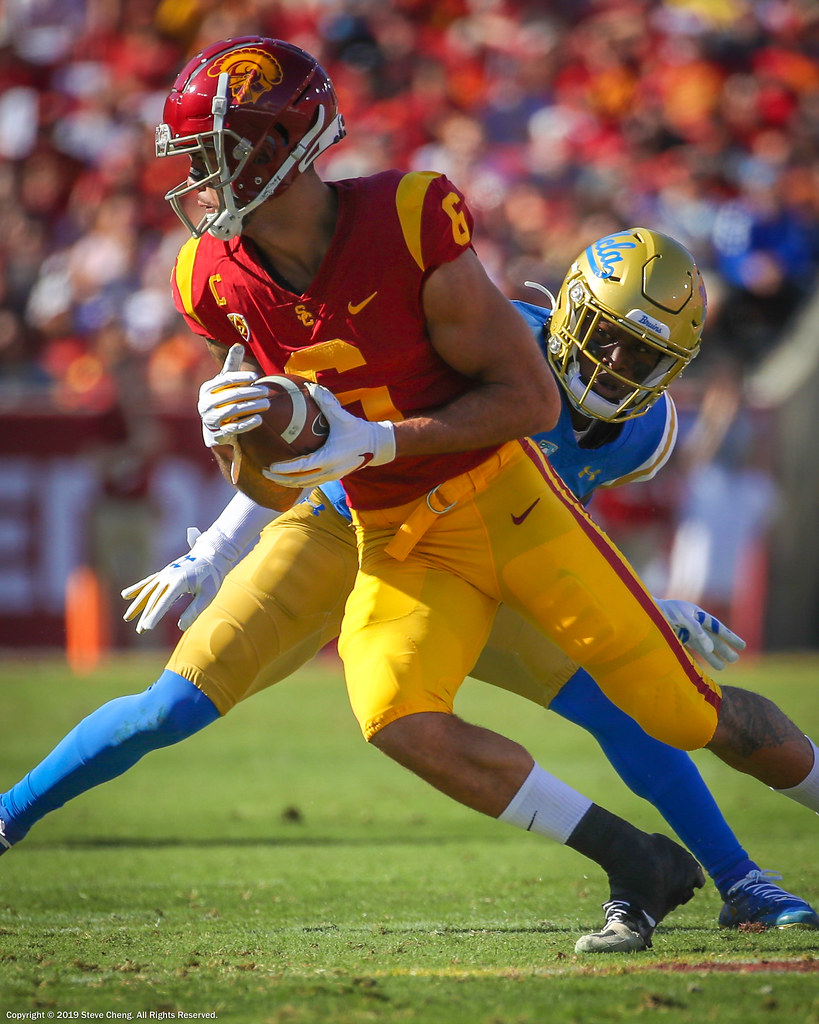 One of the most effective ways to be successful in fantasy football is to find players at incredible bargains whether those bargains come in the draft or by trade it does not matter which means these bargains translate to both redraft leagues and dynasty leagues.  Essentially value is everything in terms of team building.  When you find values you can maximize the strengths of your roster.

This article will outline three sleeper wide receivers that are not as widely talked about in the industry for this upcoming season.  A couple of these wide receivers have serious dynasty league appeal and value but their value is still being misrepresented for the upcoming season which means whether you play in a redraft league or a dynasty league there is value to be had right now.

The first player I want to talk about is also the most prominent player on this list and that player is Michael Pittman Jr. of the Indianapolis Colts.  You may be thinking to yourself how does Pittman qualify as a sleeper when he is a popular second year player.  Well the answer is most people like Pittman long term and greatly value him in dynasty leagues but most people also do not understand or realize that the future is now for this talented wide receiver.  Pittman is one of the biggest winners this offseason in all of fantasy.  First the Colts go out and get a franchise quarterback in Carson Wentz.  If you overlook last season, Wentz has been a dominate quarterback at times and he has a lot more arm strength than Phillip Rivers displayed last season.

Secondly the Colts did not add any other big time passing game weapons this off season.  They retained TY Hilton but did not add any other significant players from free agency.  Then in the draft they did not select a wide receiver until the seventh round, Mike Strachan.  This means not only do the Colts believe in Pittman but also they won’t have a choice but to utilize him as one of the top options in the passing game.  Pittman missed a total of 8 games to start the season but once he came back from injury he proved he could play by catching 40 passes for 503 yards and 1 touchdown.  He followed that up by catching 5 passes for 90 yards in the teams only playoff game.  Pittman is an extremely hard worker and talented player.  He also has opportunity and sometimes that’s all a guy needs.

The second guy I want to talk about is more of a deep sleeper.  Tre’Quan Smith of the New Orleans Saints is a player that came into the league in the 2018 draft as a very talented but very raw wide receiver.  Smith has shown a lot of promise over the last three seasons but has still lacked consistency.  Last season was his best statistical season of his short NFL career with 34 catches for 448 yards and 4 touchdowns.  I believe Smith has progressively gotten better at his craft each season and I think his opportunity has finally arrived.  Drew Brees was the type of quarterback that would spread the ball around to numerous players each and every game.  If Jameis Winston is the starting quarterback this season (still an unknown at this time) he has proven in the past that he favors his top two targets and will overwhelm them with targets.  Winston’s last season as a starting quarterback in 2019 he threw for over 5,000 yards with 626 pass attempts.  That season Chris Godwin had 121 targets and Mike Evans had 118.  The next closest player in terms of targets was Breshad Perriman with just 69.  While I don’t anticipate Winston to throw the ball over 600 times this season I do anticipate Smith to be the number 2 wide receiver in New Orleans and if Winston is the starter then Smith will most likely receive over 100 targets on the season.  Smith has also scored at least four touchdowns in each season and has done so with limited opportunities.  One thing we know about fantasy football is a player needs an opportunity to be fantasy relevant and it appears that is just what Smith will get this season.  This is a calculated risk in my opinion as Smith is a player that can be acquired at a reduced cost and his upside is tremendous, again IF Winston is the starting quarterback.

The third and final player I want to talk about is another player that has massive dynasty league appeal but he’s also a player that I think the general public is sleeping on his potential for this season.  The player that I’m talking about is none other than Bryan Edwards of the Las Vegas Raiders.  Edwards was a third round pick last year and is now entering his second season in the league.  Edwards was widely considered a first round talent but he was still recovering from a collegiate injury when he was drafted which caused him to slide to the third round.  Edwards then suffered another injury early in his NFL career which derailed most of his rookie season.  Edwards is now healthy and likely to be one of the starting wide receivers in Las Vegas.  The Raiders also only notably added John Brown and Willie Snead in free agency and did not draft a wide receiver.  Combine all of this (talent, health and opportunity) with the possibility that Aaron Rodgers could potentially be playing in the silver and black this season and that’s all I need to know to make this a low risk, high reward gamble for this season.  Even with the Rodgers pipe dream being very unlikely I believe Edwards has tremendous talent and upside which makes him worth the risk.  End