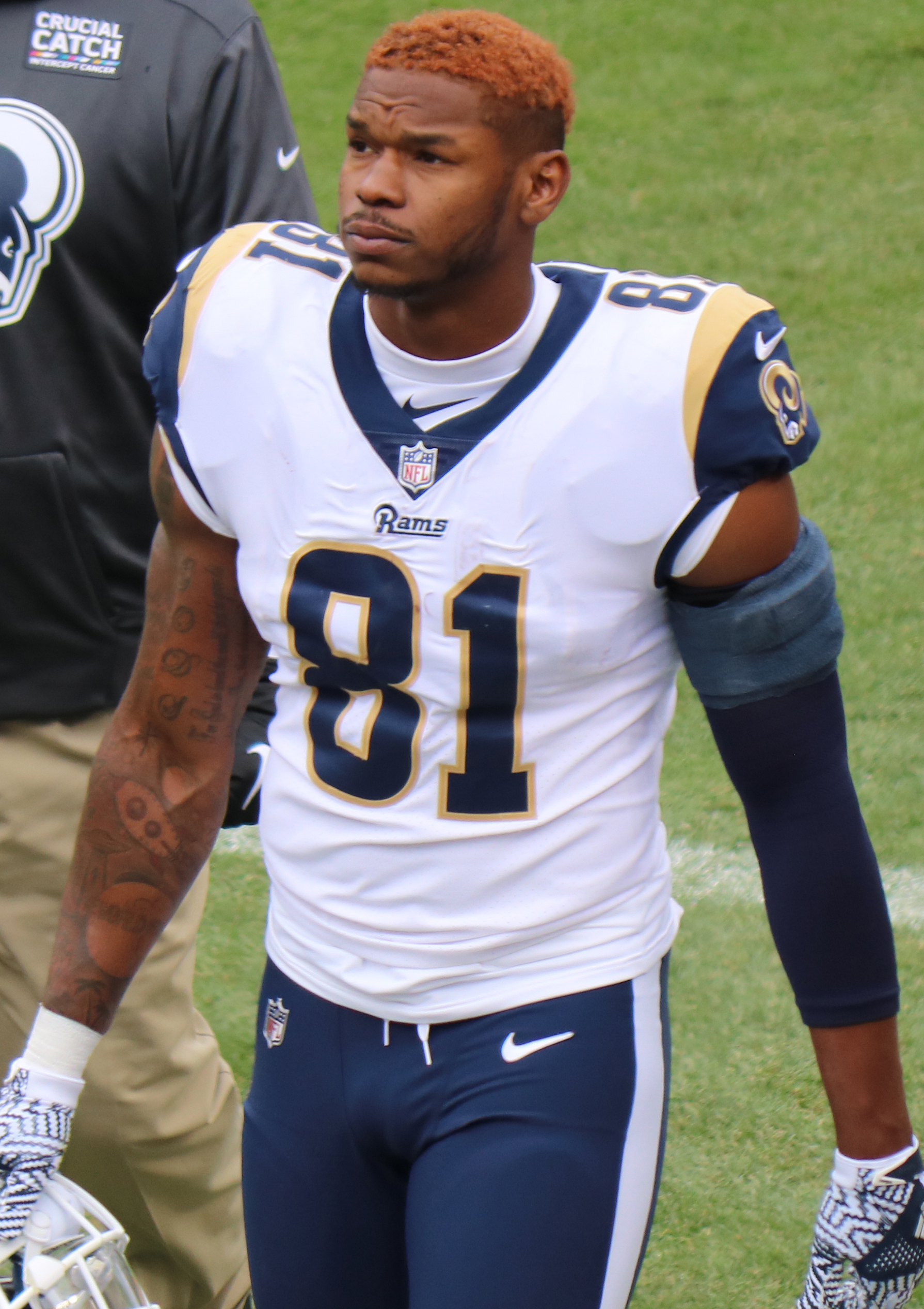 "File:Gerald Everett.JPG" by Jeffrey Beall is licensed under CC BY 4.0

These Tight Ends Will Smash the Current ADP

We all know about Kyle Pitts, T.J. Hockenson, and Noah Fant as the next great tight ends. This article is about the Tight Ends that are deemed afterthoughts in dynasty. The guys that almost no one is considering for a top twelve season yet could provide you a top twelve tight end season at a much cheaper cost.

These three players walk into a situation this year where they are in uptempo offenses or have minimal target competition. Ideally, they would have both. Unfortunately, this far down the tight end rankings, you have to be a bit more selective on your choices. The cost on all three of these players is minimal and well worth the investment.

An athletic tight end going into a situation with almost no competition outside Michael Thomas for targets. Last year’s starter Jared Cook headed west to San Diego in the offseason. Names such as Tre’Quan Smith, Marquez Callaway, and Deonte Harris don’t exactly inspire confidence when looking at the Saints receiving core. Kamara covers up many holes in the receiving game, but the Saints desperately need another reliable pass-catcher outside of Thomas and Kamara.

Trautman was the highest-ranked run-blocking tight end by PFF in 2020. If you are wondering why that is important? It means Trautman is going to be on the field a lot this upcoming year, as he can adequately perform both duties required of a tight end in the NFL.

Well, what about his receiving? You know, the critical part for a fantasy tight end. I am glad you asked, as Trautman was an incredible pass catcher at Dayton who earned a PFF grade of 94.3, and as you compare that next to the generational prospect, Kyle Pitts grade of 96.2. You see how remarkable Trautman was at Dayton.

The price will not be lower for Trautman in dynasty. He is currently going for a late second-round pick or a throw-in as part of a bigger deal. Reach out to your league mates to see his cost, as they probably lower on him than you realize.

Have you seen his PlayerProfiler page? Yes, grab Captain America before he explodes this season.

Do you want a player in a high-powered offense? Look no further than the Cowboys’ pass-catching tight end (No, that is not Dalton Schultz). Jarwin is coming off of a season-ending injury he suffered in week one last year. Dallas handed the reigns to the backups and involved them to the tune of 104 targets for 74 receptions, 725 yards, and four touchdowns.

I’m trying to roster Jarwin on as many dynasty rosters as possible. There is a good reason for it, as that Cowboys tight end stat line would have been good enough for TE6 at 170.5 PPR points. Keep in mind that Dak only played four full games before Dallas handed the keys over to the ghost of Andy Dalton last year.

Jarwin would have a higher ADP if he did not come off a torn ACL in week one. As I look at his trade cost, it is evident that he is undervalued. Take advantage of the “Other mouths to feed” discount as well. Jarwin is going for a future third-round pick. I am smashing accept a trade to land me a top twelve tight end for a future third.

The Seahawks lured offensive coordinator Shane Waldron away from the Rams, and it was clear that bringing Everett over was part of his plans. Seattle made it a priority to sign Everett within the first few days of free agency. Waldron knows the strengths and weaknesses of Everett and will scheme him to have a productive role with the Seahawks in 2021.

Everett is a remarkably athletic tight end joining a productive offense and should have a significant role down in the red zone. Everyone remembers Jimmy Graham as a failure in Seattle, yet he had back-to-back top-six tight end seasons. With how depleted tight end scoring is, it is relatively easy to predict Everett joining that TE1 party in 2021.

Everett is the riskiest “dart throw” of the three tight ends listed. I would still be delighted to get him at his current cost. He can be had for a late third-round pick, as almost no one expects much from him in his first season with Seattle.

Seattle severely lacks a third receiving option, as both Metcalf and Lockett accounted for 269 of a possible 537 targets last year. A whopping 48% of the passing work went to those two players. Do you know who finished third last season? David Moore, who finished with 47 targets. Everett can step in and be a reliable third option in this offense.

Pay the price to acquire Everett and enjoy the 2021 production he will provide to you.