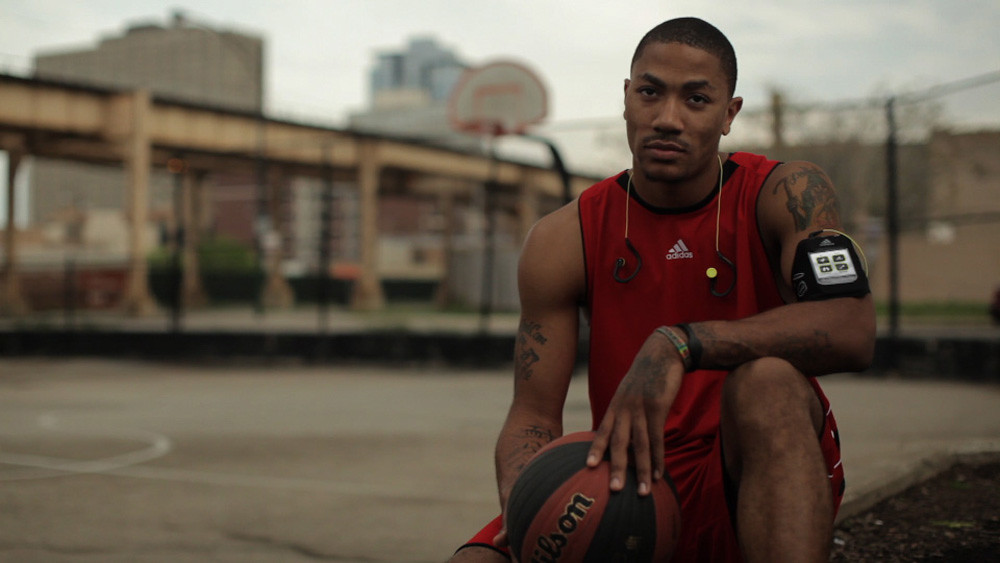 Some 90s trends made a comeback this year, and the New York Knicks are one of them.

The Knicks haven’t been great for a long time, but they made it into the playoffs for the first time since 2013. Their 41-31 record earned them the No. 4 seed in the Eastern Conference and home court advantage for the first round.

Tom Thibodeau is one of top candidates for the NBA Coach of the Year Award. He was named Eastern Conference Coach of the Month for May after the Knicks went 6-3 this month . This included three straight victories to wrap up the regular season.

They will be playing Game 1 against the Atlanta Hawks on Sunday. The Knicks came out victorious in all three of their meetings earlier this year, but this doesn’t guarantee anything.

Sure, New York has been one of the league’s biggest surprises this season, but Thibodeau admitted what everyone who follows basketball already knows: the regular season and playoffs are very different from each other.

Their last encounter on April 21 went into overtime after Bogdan Bogdanovic hit a three-pointer with six seconds left on the clock. That level of intensity would be fun to see during the playoffs, and it’s actually completely possible.

The Knicks have been one of the best defensive teams all season long. They hold the best opponent points per game average of 104.7. However, they have one of the weakest offensive ratings from teams in the playoffs. Meanwhile, the Hawks have one of the top 10 offenses but aren’t too hot in the defensive area.

Julius Randle played really well through the three games against Atlanta. He averaged 37.3 points while shooting at 58.1% from the field and 50.0% from beyond the arc. He showed he can handle the Hawks, but he said he is trying to not think too much about those past games.

“It doesn’t matter. We got Game 1 coming up on Sunday,” Randle said. “I just gotta be prepared for whatever comes at me. Whatever they throw my way, I’ll be prepared for it. It’s really not about what’s happened in the past.”

He’ll be an important player to watch through the series, but the Knicks have made it clear they believe their strength comes from the entire roster. In April, Randle and Reggie Bullock were asked about the Brooklyn Nets and their Big 3. Their response was that the Knicks were the Big 15.

That was not a one time thing. On Wednesday’s media availability, Randle once again talked about his confidence on his entire team.

Thibodeau agrees with that mentality. The coach said the depth of his team is one of their biggest strengths.

“The thing that I love about our team is if someone is not going good, another guy steps in. If he’s going good, everyone cheers for that guy,” Thibodeau said. “The most important thing is the team winning. That’s where I want the focus to lie.”

The times for the first round are yet to be announced. However, Knicks fans already received the news that 13,000 of them will be allowed during home games at Madison Square Garden.

Fantasy: 3 Sleeper Tight ends to buy NOW
Why Tre’Quan Smith is one of the most slept on WRs
wpDiscuz
0
0
Would love your thoughts, please comment.x
()
x
| Reply