Could Joe Flacco really start for the Eagles? 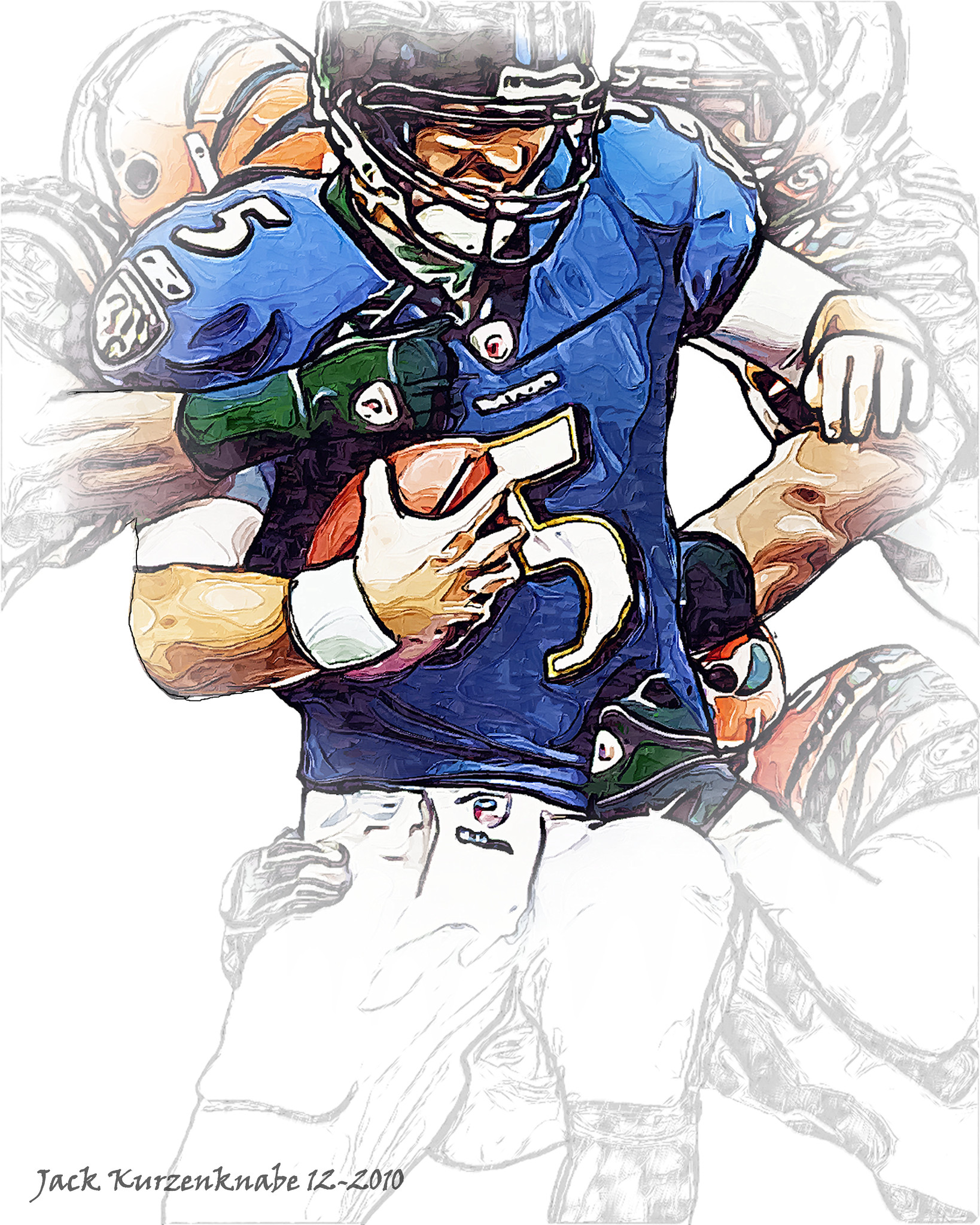 Is Flacco the answer for the Eagles QB position?

The Eagles decided to put all of their eggs in the Hurts basket by trading away Carson Wentz. The second-rounder takes the reigns leading this offense back to Super Bowl contention, or not?

Joe Flacco agreed to a one year contract with the Philadelphia Eagles. It is understood that he will back up and mentor Jalen Hurts to close his career. However, the Eagles have been use to a QB carousel over the past few seasons. Is it possible we are graced by the presence of Joe “Elite” Flacco?

Can Joe Flacco replicate his 2012 playff performance this season?

In 2012, Joe Flacco entertained football fans with one of the greatest postseason performances in history. He threw 77 passes for 1140 yards and 11 touchdowns; he did not throw a single interception. Hoisting the Lombardi to conclude the dominance only seemed fitting.

He signed an extension making him the highest player in the league a few months later. Joe Flacco became the talk of the sports realm.

Flacco’s contract gave analysts a copious amount of time to compare him to guys like Aaron Rodgers, Drew Brees, and his holiness, Tom Brady. But his play was comparable to that of Sam Bradford and Brock Oswieler.

Joe Flacco derailed the Baltimore train beginning in 2013 when he snapped the team’s playoff streak for the first time since 2007. It snowballed into more missed playoff appearances, the first time in consecutive seasons since 2004-05. He may be elite, but not clutch.

Since his time in Baltimore, Flacco has bounced from the team hoping to have one last chance. It has not worked out so well. Things are different in Philadelphia.

How possible is it for Flacco to start this season?

A hall of fame athlete once told the world anything is possible. Yes, even Flacco taking snaps.

I believe in Jalen Hurts. I believe he can take over this offense, eventually leading the charge when battling in the playoffs. Hurts received some brotherly love from the front office when they selected him sixth overall in the draft. Miles Sanders saw an increase in total yards from a year prior. Things are looking up.

The only scenario for Flacco to make an appearance of even start is Jalen being hurt. The coaching staff cannot be fickle about the decision. Dive in headfirst, Nick.

Flacco’s impact will be off the field. Whether it is the film room or the sidelines, Flacco will be in the sophomore’s ear after every bad throw. He will sit with him on the bench to review the playbook. He will be the teacher; Hurts must take the role as the student.

Joe Flacco has floated around the NFL for over a decade. He joins the crew of Newton, Rodgers and Stafford as the old-timers. The guys who have seen and done it all, but cannot hang it up. The hope for another shot dwindles down day by day.

Flacco does deserve one more chance for glory but Hurts deserves it a bit more.