Which pass rush duo has the edge: Cleveland or Washington? 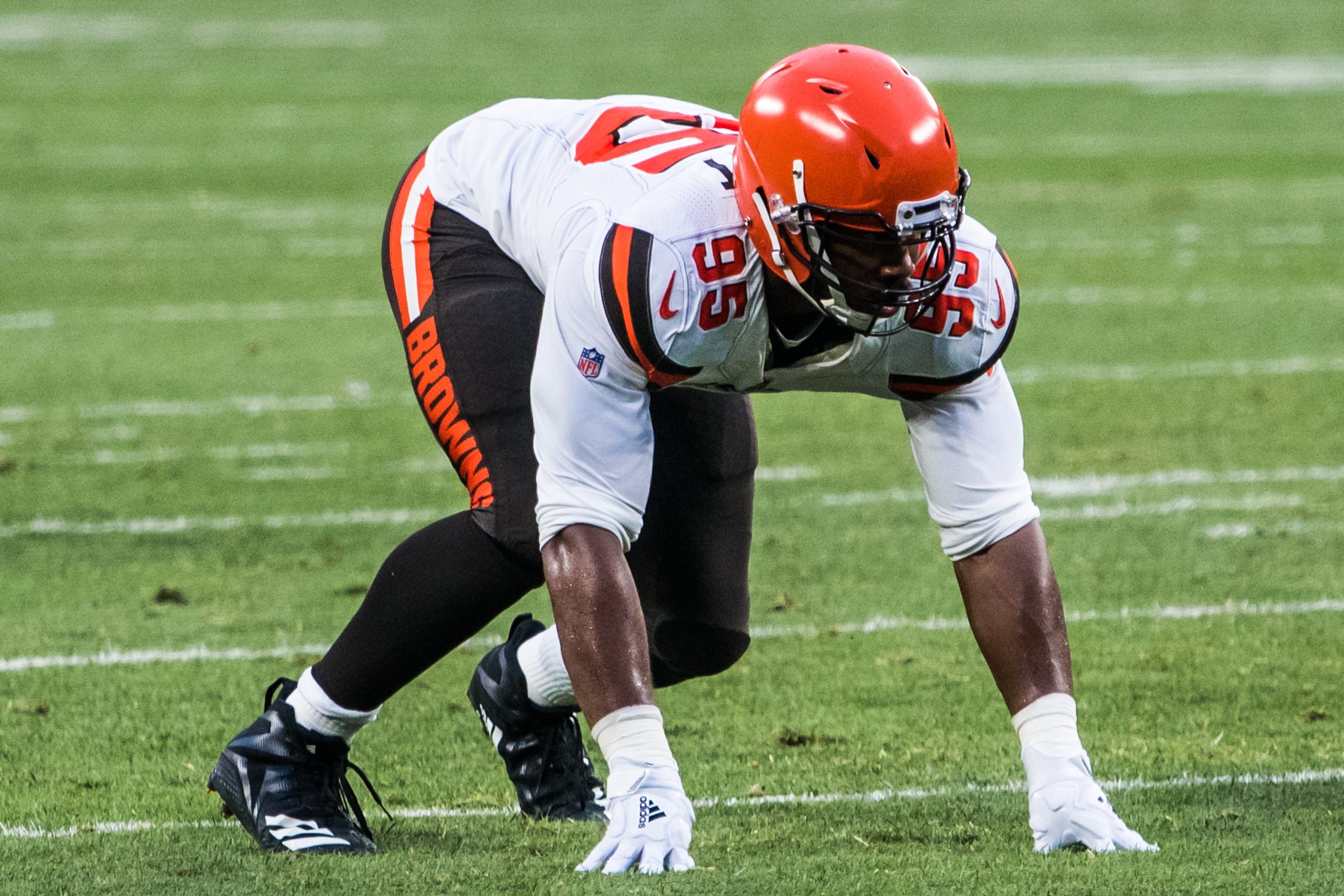 Something that has noticeably been forming this offseason as well as the last is the edge rushing room for Washington and Cleveland.  Both teams have spent a top two pick on an edge rusher that is currently on the roster and have another high-level talent across from them.  In this article, I will be comparing these two edge duos, and determining which is better based on a few factors.  These being:

The assumed starting duo for each team is Chase Young and Montez Sweat for Washington, as well as Myles Garrett and Jadeveon Clowney for Cleveland.  Just so it is stated prior to my answer to this question, I believe both of these edge duos are phenomenal, respectively.  This is more about which one overall fits the most points to determine success.

With this established, lets get right into the first of these points.

Starting off, we have how each of these edge duos produced as a combined unit in 2020.  Starting with Washington, rookie Chase Young and sophomore Montez Sweat combined put up the following statline:

Overall, the duo performed extremely well for their first year together, as well as Chase’s first year in the league.  Being able to dominate at such a high level so early in both of their careers gives them a huge advantage, as they are only going to go upwards from here.

Then we have the Cleveland duo’s stats.  Keep in mind that they did play on separate teams last year, so playing opposite of each other may dent these numbers slightly in 2021.  Under that pretense, here are their combined stats from 2020:

This is more of a personal feeling rather than a true factually defined section like the last.  With that said, Washington’s duo most definitely has the most room to grow here.  There are a few factors that lead into why I believe this is the case as well.

First off, they are a much younger combined unit than Cleveland’s.  Myles Garrett and Jadeveon Clowney are 25 and 28 respectively, while Chase Young and Montez Sweat are 22 and 24 respectively.  With this notion, the Washington duo should end up growing in their 2nd and 3rd seasons, at least at a higher rate than the Cleveland duo.

Finally, we have coaching, which is a little more interesting to think about.  Starting with Cleveland, they have Joe Woods at defensive coordinator who was just promoted into this role with 26 years of coaching experience.  However, his experience on the defensive side is enormous.  Serving as a DB coach for the Denver Broncos during their Super Bowl 50 victory, in which defense was a huge part of that game.

On the other side, Washington has defensive coordinator Jack Del Rio, who is entering his 22nd season of coaching.  A former NFL player, as well as Super Bowl winner (as a coach) which was Super Bowl 35.  Overall, this is a pretty close debate between coaches, and will likely not lead to a huge change in either duo.  Rather the development of Washington’s, and the integration of Clowney into Cleveland’s.

With these points, seemingly each favors Washington, as they produced more in 2020, have the potential to develop even further and produce more in 2021, and have the coaching means to do so.  Granted, this is subjective, and based solely on my opinion as well as the stats available to me.  However, Washington is my final pick to be the better of the two edge rushing duos for now.