Are the Chiefs Just an Elite Team Right Now or a Dynasty? 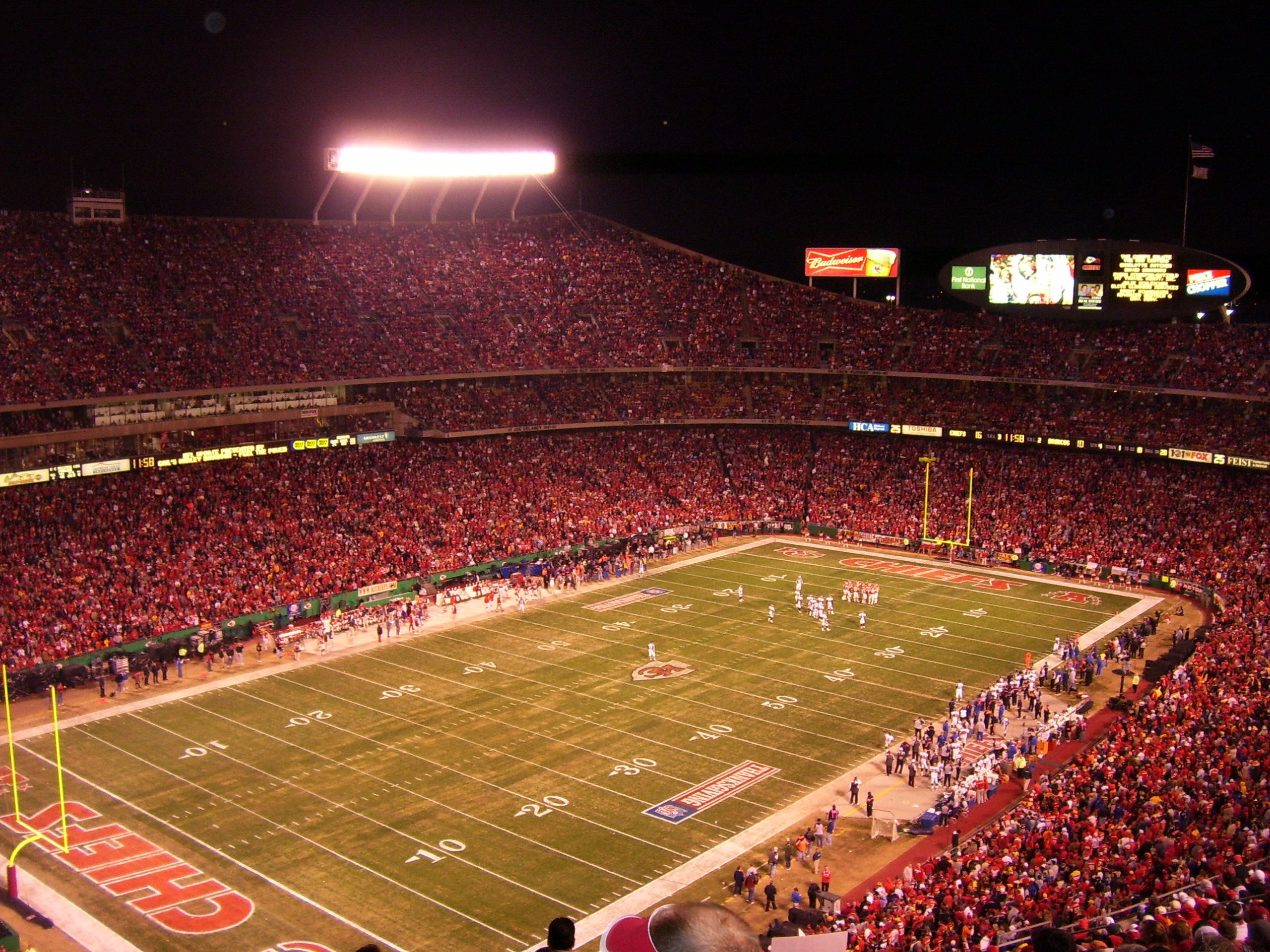 The young career of Patrick Mahomes has been impressive so far, to say the least. His production through his first three full seasons is a huge reason why the Chiefs have found so much success recently. They have been among the best teams in the NFL for all three of these seasons, and are projected as one of the favorites to win the Super Bowl in this upcoming 2021 campaign. Their recent dominance begs the question of whether this current Chiefs team should already be considered a dynasty or if they are just an elite team. Let’s take a look at their last three years to define the answer.

The second year in the league for Mahomes was the first full season that he was the starting quarterback. The young superstar took the NFL by storm on his way to winning the MVP. He put up an insane passing stat line of 5097 yards and 50 touchdowns. His dominance was the main reason why the Chiefs finished the regular season with twelve wins and entered the AFC playoffs as the top-seeded team. They would advance to the AFC Championship game to face the New England Patriots, where an unfortunate situation would lead to a disappointing outcome.

On the Patriots final drive in regulation, the Chiefs defense came up with a huge stop on 4th down that should have ended the game and sent them to the Super Bowl. Unfortunately, they were lined up offsides before the snap, which negated the game-ending stop. Now with new life, Tom Brady would lead the Patriots to a victory in overtime, advancing them to the Super Bowl where they would defeat the Rams and become champions. This was obviously a very frustrating end to a great season by the Chiefs, and one that left them feeling as though they should have been the champs.

The second season for Mahomes as the starter was not as jaw-dropping statistically but was overall even more successful than the first. He still put up an excellent stat line of 4031 passing yards and 26 touchdowns against only 5 interceptions, but it was the postseason run that really defined this season. The Chiefs defeated the Texans and Titans to advance to the Super Bowl where they would defeat the 49ers to become champions. Most impressive about this run was the fact that they came from behind in all three games to win, trailing by as many as 24 points against the Texans. After two seasons as the starting quarterback, Mahomes has accumulated an NFL MVP, a Super Bowl MVP, and most importantly a Super Bowl ring.

A new season for Mahomes is just a new opportunity to impress, and he did exactly that. This was arguably his best statistical season, with 4740 passing yards and 38 touchdowns against just 6 interceptions, and he was once again among the NFL MVP candidates. He lead the Chiefs to their best record since he took over as a starter, winning 14 games in the regular season and earning the top seed in the AFC playoffs for the second time in three years. After postseason victories over the Browns and Bills, the Chiefs would head back to the Super Bowl for the second consecutive season. Unfortunately, they would ultimately fall short to Tom Brady and the Tampa Bay Bucs.

The Verdict: Elite Team or Dynasty?

There is no doubt that the Chiefs have been the most successful team over the last three NFL seasons. Their combined regular-season record over that span is 38-10 with a postseason record of 6-2. They made it to at least the Conference Championship game in all three seasons, including two Super Bowl appearances and one Lombardi trophy. All things considered, for now, the Chiefs are an elite team with as good a shot as anyone to win it all this year and every year in the near future. The one thing that really keeps them from being a dynasty yet is the time factor. Three years just isn’t a long enough reign to earn that label. That being said, one thing that is certain, if the Chiefs continue on this current pace over the next few years, they will not only be a dynasty but one of the best teams in the history of the NFL.

3 reasons why Michael Thomas is the most disrespected WR
Should DC Gregg Williams be allowed to be hired back into the NFL?
wpDiscuz
0
0
Would love your thoughts, please comment.x
()
x
| Reply