3 reasons why the Arizona Cardinals can win the NFC West 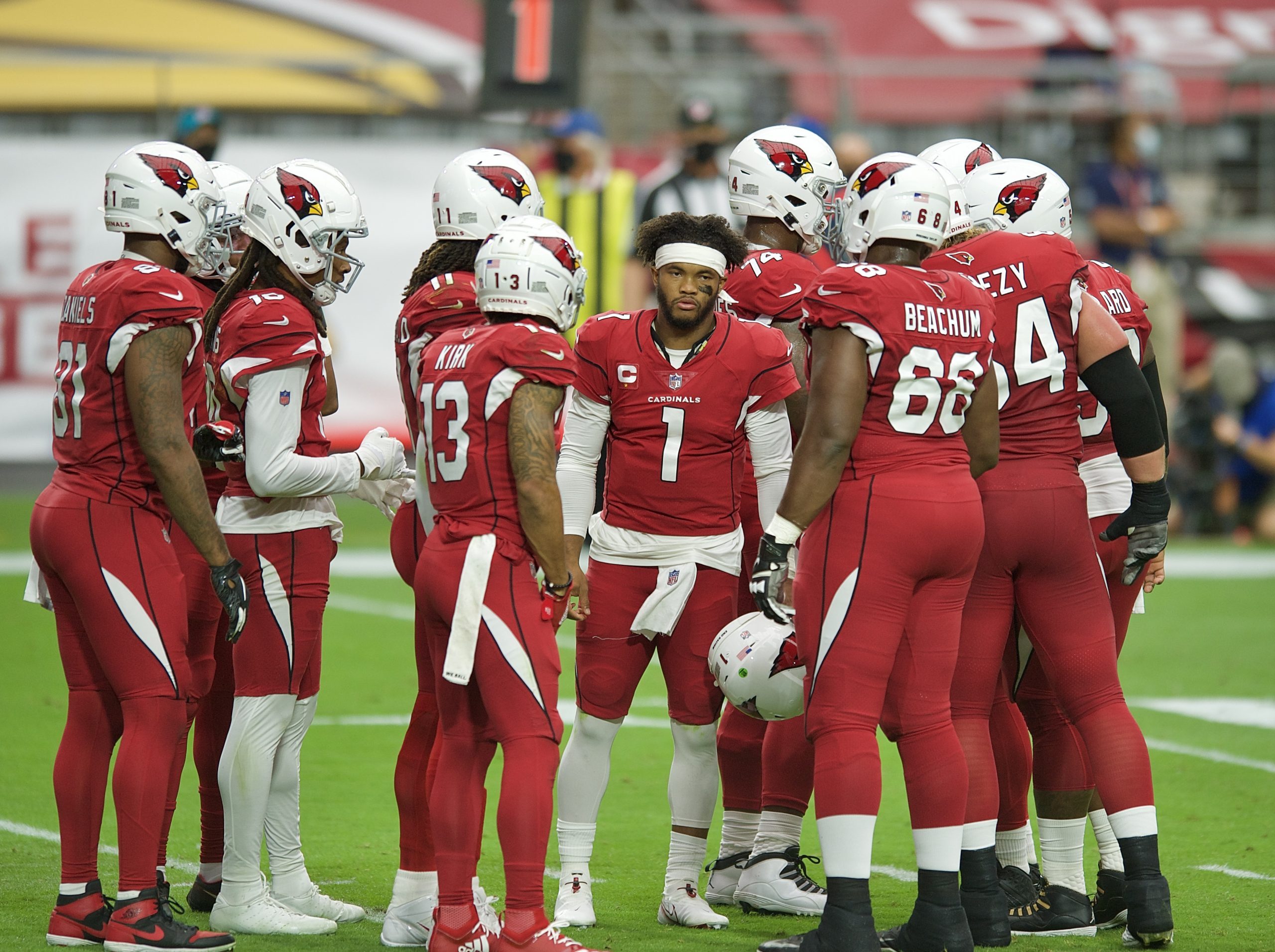 Why the Arizona Cardinals can win the NFC West

Unlike in recent years, the NFC West is now up for the taking. The Seattle Seahawks roster is nearly identical to the team that they sent out last season and it took Russel Wilson nearly everything to get them a 12-4 record. The Los Angeles Rams made a huge splash and traded for quarterback Matthew Stafford. Stafford has proven to be one of the best quarterbacks in the NFL and pairing him with Sean McVay could unlock a whole new offense for them. The San Francisco 49ers used their first-round pick on QB Trey Lance and it is still unknown who their starter will become in week one. They still have a top-ten defensive unit and will be a force to be reckoned with. And then there is the Arizona Cardinals.

The Cardinals have been one of the more interesting teams in the NFL. Their coach, Kliff Kingsbury, is labeled as an offensive guru. They have some of the most talented players on both the offensive and defensive sides of the ball. Up until the halfway point of last season, many people thought that it could be the Cardinals year. So is this their year? Will the NFC West be there for the taking? It just might be.

On paper, the Cardinals have one of the best teams in the NFL. Each position is filled with someone who could be near the top of their position. Kyler Murray and Deandre Hopkins are clearly the main duo but when looking past them, the talent is still there. Chase Edmunds and James Connor could be a top-five backfield in the NFL. Include what Murray brings to the running game and this could become the best running team the NFL has seen in some time. And then there are the receivers. Deandre Hopkins is still here and isn’t going anywhere anytime soon. Let’s not forget what he did this season.

While Hopkins is the obvious head of the unit, the group also has stud rookie Rondale Moore out of Purdue and ex-Bengals wideout A.J. Green. If Green is able to have a resurgence, he could become one of the best free-agent signings of the offseason. Moore, while small, is a beast and can make plays.

If Kingsbury can put together this offense and utilize everyone correctly, the unit could take over not only the NFC West but also the NFL.

In order to be successful playing in the NFC West, a quality defense is necessary. This is something that the Cardinals have struggled with in the past but it looks like it will be different this season. Arizona restructured their entire defense and will be sending out a much different unit than they did last year. The addition of three-time defensive player of the year J.J. Watt was just the start.

The defense will be led by solidified veterans in Chandler Jones, Byron Murphy Jr, and Budda Baker. It is clear that this defense was built to be athletic and modern, much like the offense. This unit is expected to make a large jump from last year, and with the players that they have leading the pack, it should happen.

There is a clear balance to this roster. A strong foundation set by seasoned players. There is also a distinct mix of young and old. With older players such as J.J. Watt and A.J. Green being brought in, the Cardinals were able to add two players who have dominated the last decade. By drafting Zaven Collins and Rondale Moore, they have added athleticism at two of their most important positions. The mix of experiences could make for this to be a very fun team to watch. With Kyler Murray and Deandre Hopkins at the helm and Kingsbury leading the charge, this team can become the best in the NFC West. It’s their year to make it happen.

Could Washington use Taylor Heinicke like Taysom Hill?
Why the Bills have made the “best value” signings this offseason
wpDiscuz
0
0
Would love your thoughts, please comment.x
()
x
| Reply