3 reasons why the loaded Dolphins should ink Melvin Ingram 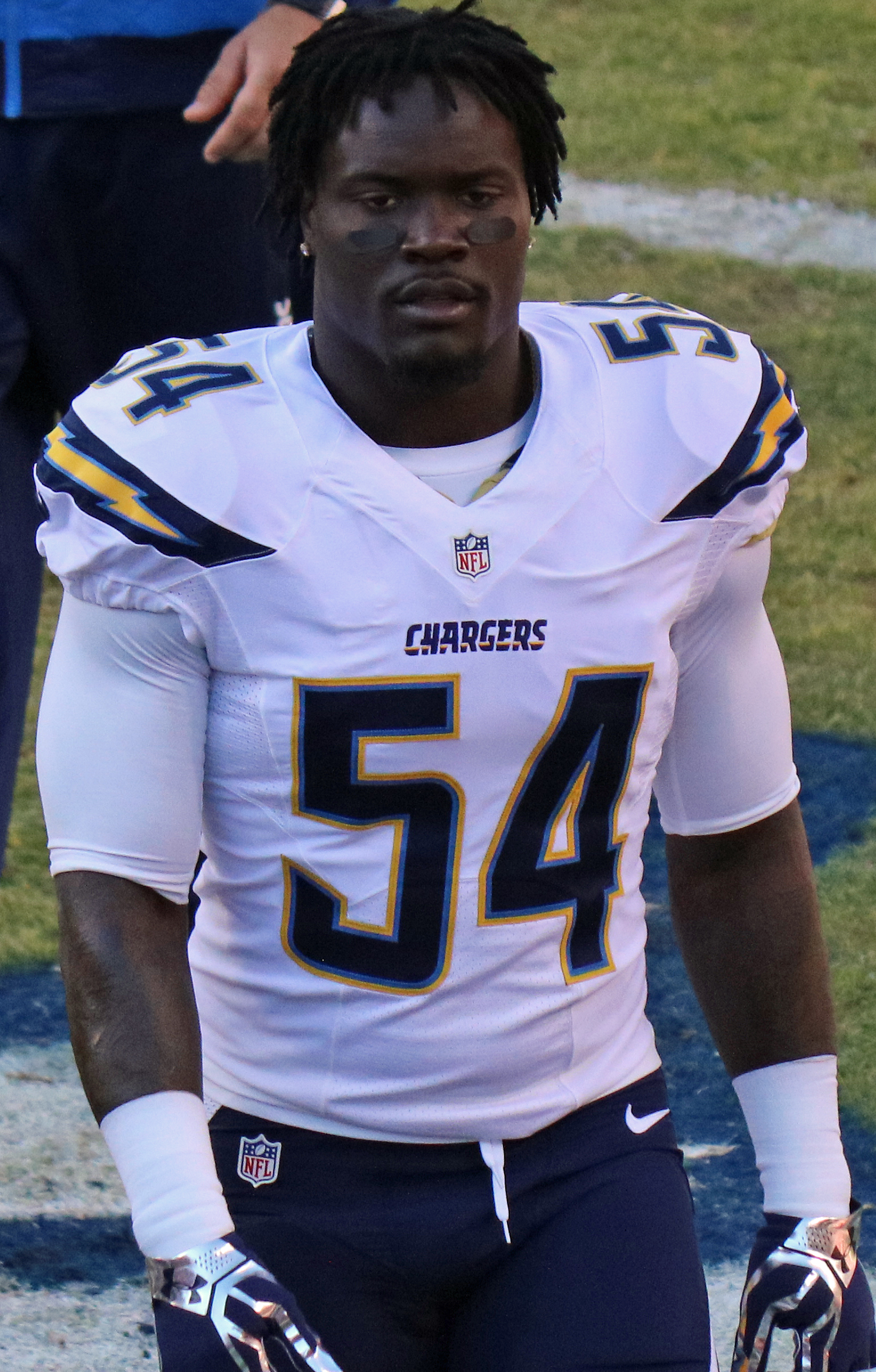 The Miami Dolphins are slowly building a defense with limitless potential. They have shown a clear interest in building from the top down with their secondary being the best part of the defense. The secondary also just happens to be where most of their veteran defenders are as well. Both their defensive line and linebacker cores are full of young players with a few veterans to fill the gaps.

This is where Melvin Ingram could fit in on this roster. It is being reported that Ingram has visited with the Dolphins and he could potentially sign with them in the near future. At 32-years old, Ingram could be a solid contributor to this defense and could also be a mentor to the younger players on this squad. Here are three reasons why the Dolphins should sign Melvin Ingram.

Ingram has had a nine-year career where he has reached three pro bowls. He has appeared in 113 games and has the stats to back up his play. While the Dolphins have other rostered linebackers that have been in the league for some time, none have played to the level of Ingram. The knowledge that Ingram has would benefit the younger linebackers on the team, specifically someone such as rookie defensive player Jaelen Phillips.

Phillips didn’t play the linebacker position in college but instead lined up almost exclusively on the edge. Ingram there to educate a young player like Philips could help the Dolphins develop him into a top-tier linebacker.

Ingram has shown that he can still play at a high level with his 2019 pro bowl nod. He has accumulated 49 sacks in his nine-year career with seven coming in both 2018 and 2019. After a knee injury that limited him to just seven games in 2020, Ingram will look to show that he can still play and play at a high level. He could also pair nicely next to Jerome Baker, who is a very high volume tackler unlike Ingram who is utilzied as more of an edge threat. If Ingram is still able to play at the level that he did prior to his 2020 season, this could be a signing that helps solidify this Dolphins defense.

Depth at the Position

As noted, the Dolphins linebacker core may be the weakest spot on their roster. While they have established players at the position, there is also a lack of depth. The signing of Ingram, if nothing else, would bring an extra body to a group that could potentially need it somewhere down the line. Outside of linebacker Jerome Baker, who has proven to be the the clear #1 of this group, the rest of the spots could be up for grabs.

The addition of Ingram would also allow for Jaelen Phillips to slide back down to edge if the Dolphins preferred him there. The flexibility that would come from this addition could prove to be very beneficial to this group and defense as a whole.

Why Harrison Smith is the ultimate dark horse defensive back to win DPOY
What the Saints could offer in a Rodgers trade
wpDiscuz
0
0
Would love your thoughts, please comment.x
()
x
| Reply