Why the Jets pose a real chance of making the playoffs 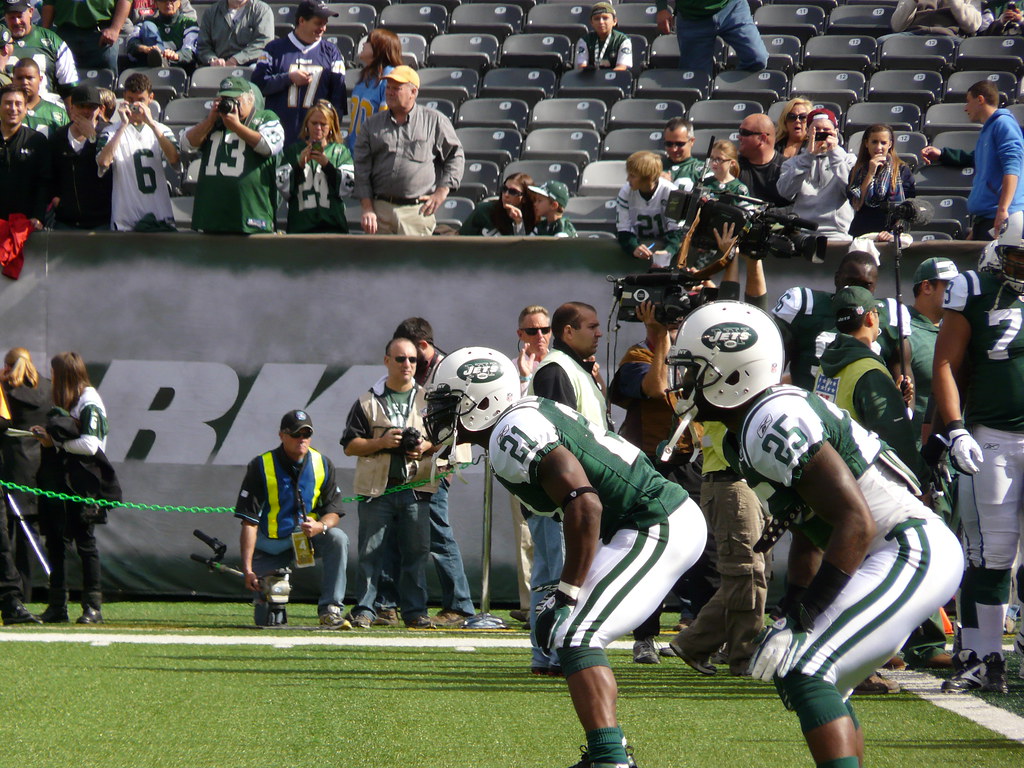 The New York Jets are a team that will look vastly different than what was seen to end last season. They have made improvements at nearly every position on the roster. The coaching staff has also been overhauled with a brand new regime.

With all of these changes, do the Jets have a real chance to make the playoffs? They just might, and here’s why.

The Jets had maybe the best draft of any team in 2021. At least on paper, each pick could make an impact in their first year.

To start it off, take a look at second-overall pick, BYU quarterback Zach Wilson. Wilson threw 33 touchdowns and 3 interceptions in his final season at BYU. This led to him flying up draft boards.

The Jets then added left guard Alijah Vera-Tucker with the 14th overall pick. Vera-Tucker is set to be a building block of that offensive line and will be paired next to last year’s first round selection, Mekhi Beckton.

Explosive wide receiver Elijah Moore out of Ole Miss was selected with the 34th overall pick by the Jets. Moore will be inserted into the offense day one and will be expected to make an impact. During his time at Ole Miss, Moore reached the end zone 16 times and caught 189 passes.

The Jets also chose to be more active in free agency than they have been in the past. They signed multiple big free agents such as wide receiver Corey Davis, defensive end Carl Lawson, and defensive tackle Sheldon Rankins. They also added strong role players wide receiver Keelan Cole, running back Tevin Coleman, and linebacker Jarrad Davis.

The addition of Carl Lawson may end up being the biggest. Pairing Lawson with rising star Quinnen Williams should help fortify this defensive line.

The Jets will enter the 2021 season with a brand new coaching staff led by longtime defensive coordinator Robert Saleh. Saleh was hired by the Jets after being the defensive coordinator for the San Francisco 49ers since 2017. His defensive mind should help this group become one of the best defenses in the NFL. The coordinators hired should also bring a new aspect to this team.

Saleh brought former San Franscio 49ers passing game coordinator Mike LaFleur with him to New York to be his offensive coordinator. If Mike LaFleur is anything like his older brother, current Green Bay Packers coach Matt LaFleur, then this offense could be incredibly exciting to watch.

To lead the defense, former Atlanta Falcons defensive coordinator Jeff Ulbrich was hired. The expectations will be high for Ulbrich, who was a former 49ers linebacker.

With all of these changes made to this team over the off-season, the Jets will be expected to perform at a higher level than they did in 2020. They will hope to be much better than their 2-14 record in 2020. With the new additions in both free agency and the draft, with the new coaching staff, and the players already on the roster that have shown improvements, this team could be a problem in the AFC. Expect this rookie class to be leaned on heavily this season. If all goes to plan, they truly do have an opportunity to make a run at the playoffs.

What Is The Ceiling for Tim Tebow In Jacksonville?
3 reasons why a Golden Tate Seahawks reunion is necessary
wpDiscuz
0
0
Would love your thoughts, please comment.x
()
x
| Reply