3 reasons why a Golden Tate Seahawks reunion is necessary 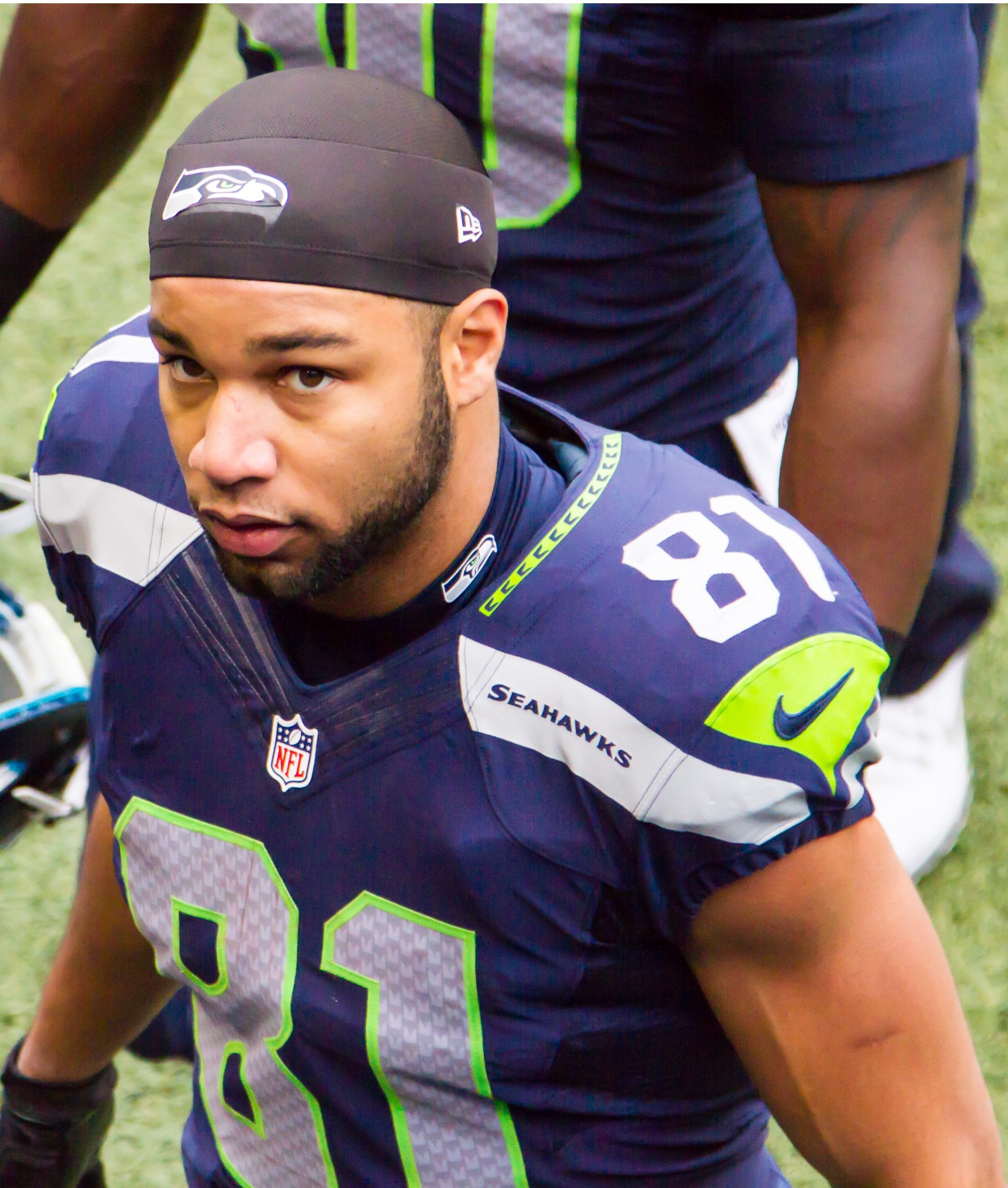 In the 2010 NFL Draft, the Seattle Seahawks selected Notre Dame wide receiver, Golden Tate, in the second round. The Biletnikoff Award winner went on to win a Super Bowl in Seattle, before moving on to Detroit, Philadelphia, and New York.

The Giants released Tate after only two years of his four-year, 37-million dollar contract. Still, on the open market, it is likely that Tate will sign in the coming weeks. At this point in the offseason, teams are looking to add depth players to the roster that they are familiar with or can fill a specific niche.

The Seahawks starting offense is great on paper. However, every NFL front office plans for a great 53 man roster, not just a strong starting 22. The Seahawks run three-wide receiver sets often. Last year they ran 11 personnel (one running back, one tight end, three wide receiver sets) 66 percent of the time, good for the 11th highest frequency in the league. David Moore signed with Carolina in the offseason, so Seattle needs to fill its WR3 role. The selection of Eskridge indicates that he will likely get the bulk of that work, but teams need to prepare if an injury occurs.

Many in the NFL draft community did not consider Eskridge worthy of a top 60 selection. If he is not as good as the Seahawks expect, they will need a new starting wide receiver. While Golden Tate is not the premier athlete and YAC-King that he was half a decade ago, he is still a competent, physical wide receiver.

Tate’s eleven years in the league make him an excellent addition for a competing franchise. The Seahawks have not had a losing record since 2012, making them a prime location for veteran talent. Teams often prefer adding veterans to round out their roster because they have experiences that younger players have not been through on and off the field.

Quickly learning a playbook and blocking are two skills that come with time, so it would make sense for the Seahawks to prefer Tate to young, more athletic undrafted free agent wide receivers. In the final two minutes of a drive, coaches prefer guys they trust to run the correct route or execute the proper block than players that are hyper-athletic.

One part of Golden Tate’s appeal comes from his variety of uses. Even on the Giants, Tate lined up as a returner on special teams. While Tyler Lockett is undoubtedly a better returner, these plays have high injury rates, so teams do not often use their top talent.

Tate has the build of a running back and often would take carries and jet sweeps on other teams. Though D’Wayne Eskridge is expected to play as a jet-zone type player, the modern NFL can never have enough behind-the-line-of-scrimmage players. Golden Tate can line up from the slot and be put in motion to get schemed-up touches. Seattle signing Golden Tate could make a massive difference in the playoffs, even if it comes from just one big play.

Why the Jets pose a real chance of making the playoffs
3 reasons Why Teddy Bridgewater could win the QB competition
wpDiscuz
0
0
Would love your thoughts, please comment.x
()
x
| Reply