Should Drew Brees be Ranked Ahead of Aaron Rodgers Right Now? 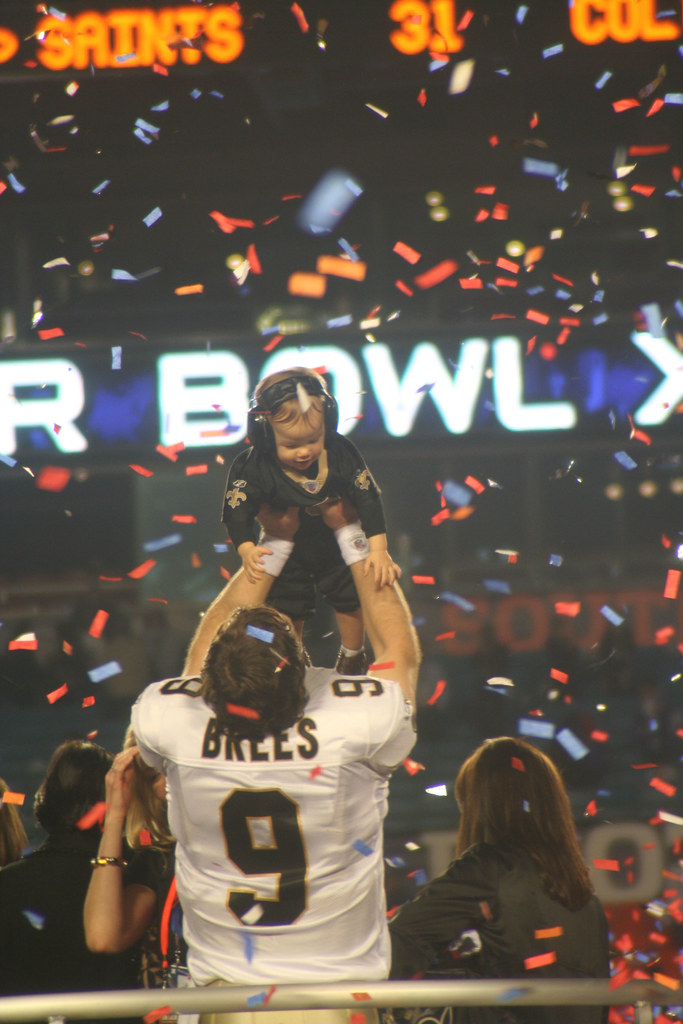 Is Saints Drew Brees or Packers Aaron Rodgers on top?

There is no doubt that Drew Brees and Aaron Rodgers are two of the greatest quarterbacks in the history of the NFL. Their talent, but more importantly their accomplishments, have earned both of them spots in the top ten of all-time at the position. They will both easily be first-ballot Hall of Famers when they become eligible.

The debate is which of these two legends should be ranked higher based on their accomplishments and abilities. It’s important to note that Brees has now officially retired so his resume is now final, while Rodgers is still playing so some of his story in the league is still unwritten. Let’s take a look back at these two great careers and determine who deserves the higher ranking.

After playing 20 seasons in the NFL, including 5 with the Chargers and 15 with the Saints, Brees has now officially retired. To say it was a great career would be a complete understatement. It was arguably the best statistical career by any quarterback in the history of the league. At the time of his retirement, he is on top of the all-time leaderboards in several passing categories, including 80,35 passing yards on 7,142 completions with a 67.7 percent completion percentage. He is also ranked second in passing touchdowns with 571, fifth in passer rating with 98.7, and second in yards per game with 280.

Brees had the most passing yards in seven different seasons and the most touchdowns in four of them, both of which are the most in NFL history. He won the AP Offensive Player of the Year Award twice, was once a first-team all-pro selection, and was chosen for the pro bowl 13 times. He won a Super Bowl with the Saints in 2009 and was named the Super Bowl MVP.

Rodgers has spent all 16 of his NFL seasons with the Packers, and at 37 years old he still has plenty of gas left in the tank. This past season was one of the best of his entire career, and that’s saying a lot considering how good he has consistently been. He was awarded the NFL MVP this past season for the third time in his career. He has been selected as a first-team all-pro three times and to the pro bowl nine times. He won the Super Bowl in 2011 and was named the Super Bowl MVP.

His all-time passing rankings are already extremely impressive, and he still has plenty of time to climb the leaderboards even more. He currently ranks 11th in passing yards with 51,245, 10th in completions with 4,285, 7th in passing touchdowns with 412, and 12th in completion percentage with 65. One of the most impressive things in the wide skillset of Rodgers is how well he takes care of the football. This is demonstrated by his 1.4 percent interception rate, which is the best in NFL history.

The two legends have each won a single Super Bowl with the MVP of the game to go with it. Rodgers is way ahead in the season MVP totals with his three and counting, while Brees won zero of them. Brees absolutely dominates the current statistical totals, but again Rodgers is still playing so he has time to close that gap. Rodgers is showing no signs of decline yet either, being the reigning MVP of the league.

If looking at raw numbers only, there would be no case for Rodger to be above Brees. Greatness is not just defined by stats, there is much more that goes into it, including individual accomplishments and team success. While the team success has been very similar, the individual accomplishments have not. Brees was never once even named the MVP of the league, and at no time in his career was he considered the best current quarterback in the league.

All that being said, Rodgers is a better quarterback all-time than Brees. He has shined brighter in his career to this point, and it’s not at all over yet for him. Other factors to consider are that Brees had better weapons overall, a much better head coach, and a system specifically designed to optimize passing statistics. Rodgers did as much, if not more, with less. It’s a fairly close race between the two, but Rodgers gets the overall edge. If he can find a way to win at least one more Super Bowl before retiring, he would not only win this head-to-head comparison by a landslide, but he would catapult himself clearly into the top 5 of all time and maybe even higher.