3 reasons why Jim Schwartz will resurrect the Titans defense 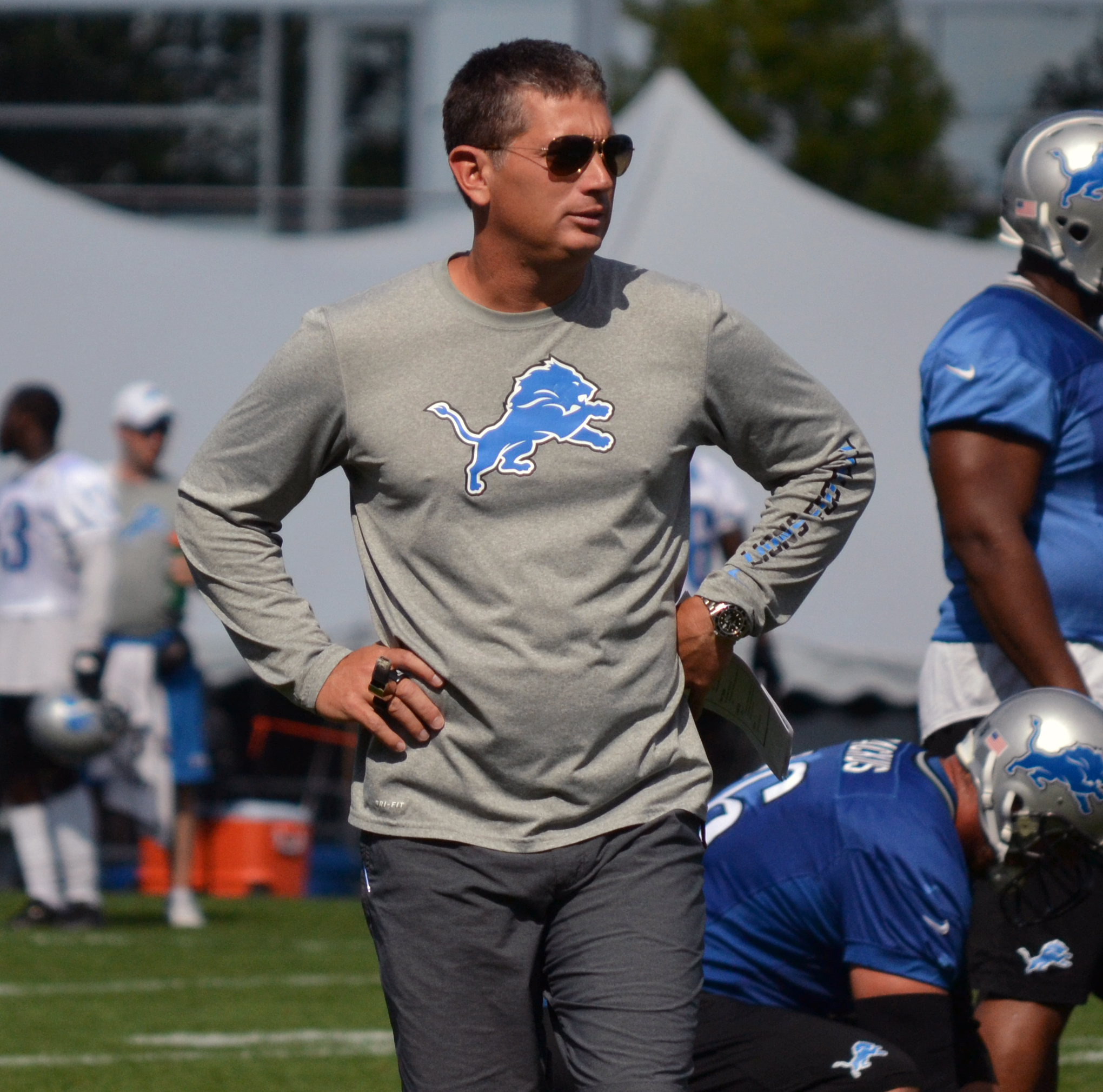 What can the defensive mastermind accomplish in Nashville?

The Tennessee Titans’ defense last year was nothing short of appalling. The group finished the season as the fifth-worst team in terms of yards allowed. The four teams that allowed more yards were the Detroit Lions, Jacksonville Jaguars, Houston Texans, and the Atlanta Falcons. All four of these groups had top seven draft picks, while the Titans won their division. The defense desperately needed help, so general manager Jon Robinson added Jim Schwartz to the defensive staff as a senior defensive assistant.

On January 7th of 2021, Schwartz stepped away from his defensive coordinator position with the Philadelphia Eagles, citing that he needed a break from coaching. On April 7th, the Titans hired Schwartz with the hopes of fixing their defense. Though one coach can not single-handedly solve all the Titans’ defensive woes, Schwartz has an impressive track record. Coupled with an offseason filled with defensive additions, the Titans’ defense could creep back to league average in 2021.

In every one of Schwartz’s stints as a head coach or defensive coordinator, one of his defensive tackles has made the pro bowl and received first-team all-pro honors by the National Football League. The list currently includes Albert Haynesworth, Marcell Dareus, Ndamukong Suh, and Fletcher Cox. While this does not guarantee that Tennessee will produce an elite interior rusher if Schwartz is on the staff, it is a good sign that one of their defensive tackles could develop into a star.

The Titans’ best interior defensive lineman is 2019 first-round pick, Jeffery Simmons. The Titans drafted Simmons even though he had an injury that forced him to miss almost half of his rookie season. During his nine games in 2019, Simmons earned an above-average grade of 70.4 from Pro Football Focus. Last year, PFF gave Simmons a borderline elite 83.9 mark. Simmons’ trajectory suggests that he is due for yet another step up in the 2021 season, and hopefully, Schwartz can maximize his talent.

The Tennessee Titans knew that they had to spend most of their available resources on the defensive side of the field. Though the Titans had to let weapons Corey Davis and Jonnu Smith walk, they added elite pass rusher Bud Dupree in free agency. Dupree is coming off a torn ACL from week 12 of the 2020 NFL season, but he is expected to make a full recovery and likely be ready by week one. Dupree’s 5-year, 82.5 million dollar contract was the biggest edge contract of free agency, suggesting that the Titans think highly of the former Steeler. Dupree has a chance to revitalize the Titan’s lackluster edge rush unit, and his pairing with Harold Landry makes the Titans a formidable group on the edge. Schwartz and the Titans staff will have a great time coaching Dupree, Landry, and Simmons, and they could wreak havoc on opposing offenses.

The Titans also revitalized their defense, specifically their secondary, during the 2021 NFL draft. Robinson used the 22nd pick to select Virginia Tech cornerback Caleb Farley. Farley, a 2020 opt-out, was touted as a top ten player in the class. The high-school wide receiver possesses elite athleticism and has shown promise in coverage. His injury concerns pushed him down draft boards, but there is a chance Farley is looked at as the steal of the draft in five years.

Tennessee added more defensive help during the third round of the draft. The Titans drafted Georgia linebacker Monty Rice with the 92nd pick and Washington defensive back Elijah Molden at pick 100. Rice profiles as a depth linebacker who can take over if either Rashaan Evans or Jayon Brown do not re-sign after 2021, but is not a day one starter. Molden is a chess piece of a player. He can play box safety, corner, or cover the slot. If used correctly, Elijah Molden could be a cornerstone of the Titans’ defense for years to come.