3 surprise teams that could get the no. 1 seed 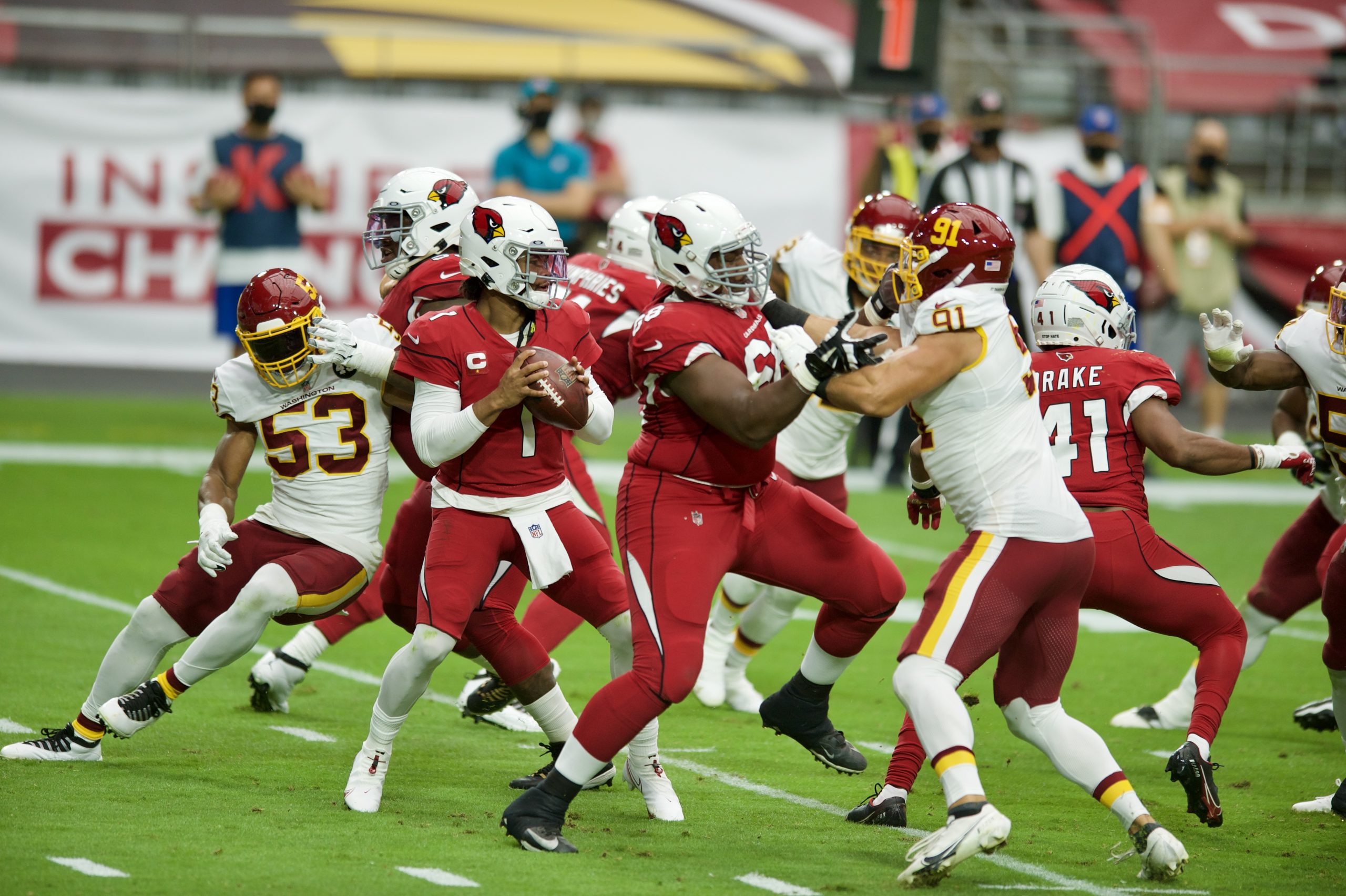 The Cardinals could get the first seed in the NFC

Every season brings about a sense of opportunity for all 32 NFL teams to win the Lombardi Trophy (even you Texans & Lions fans). In reality, there are a handful of teams that are deemed to be top contenders. However, some could make some noise come playoff time. Here, three teams make some noise and can sneak up and get that No.1 seed.

Looking at the NFC West this offseason, there was a lot of talk surrounding QBs this offseason such as Matthew Stafford in, Jared Goff out in L.A., or Russell Wilson being a Seahawk. Through it all, the Cardinals signed former Bengals 7x Pro Bowler WR A.J. Green and 5x All-Pro DE J.J. Watt. Green adds veteran experience to a solid WR core, which includes 3x All-Pro DeAndre Hopkins, Christian Kirk, and their 2nd round pick out of Purdue Rondale Moore.

Defensively, J.J. Watt gives them an even more stout defensive line. As a unit, the Cardinals’ defense had the 4th most sacks with 48. They also signed CB Malcolm Butler and LB Markus Golden to add with LB Chandler Jones, S Budda Baker, and CB Robert Alford. DC Vance Joseph has talent galore on this side of the ball. By the way, they added K Matt Prater, who made 84% of his kicks in his seven-year career at Detroit. Kickers are important…right Bears fans? They are a playoff team to me but can easily be a Super Bowl contender.

Staying on the West Coast, the Chargers’ 7-9 record could have been much better. They lost ten one-possession games and cost Anthony Lynn his job. Another factor was that many of their key players, especially on defense, were out for extended periods: S Derwin James, DE Joey Bosa, and CB Chris Harris, Jr. In January, the Bolts hired Rams’ DC Brandon Staley to replace Lynn. Last season, the Rams were the No. 1 defense in the entire league under Staley.

In L.A., Staley inherits a defense that allowed the 10th fewest yards in the league and the reigning ROTY in QB Justin Herbert. Herbert had over 4,300 passing yards, threw 31 touchdowns to 10 interceptions, and had three game-winning drives. Like the Cardinals, they added stud C on the offensive line in Corey Linsley, once a member of the Green Bay Packers. His hands and mobility will be a great asset to the offensive line. They drafted T Rashawn Slater with their 1st round pick in this year’s draft and will likely be protecting Herbert’s left side.

They play in the same division as Patrick (not Pat) Mahomes and the Kansas City Chiefs. I contend that if the Chargers could have closed games, they would have been in contention for the AFC West crown and Lynn would still be employed. Joey Bosa had 7.5 sacks last season in 12 games. Imagine what a healthy Joey Bosa can do in 16 games? The Chiefs have played down in some games, which can be to the Chargers’ benefit.

This pick here is heavily contingent upon Aaron Rodgers not playing for the Packers this season, which is likely to me. Looking at the Vikings’ schedule, it looks favorable to Minnesota, with no arduous back-to-backs, comparatively agreeable travel, and no real challenging matchups. GM Rick Spielman has drafted exceptionally well over the last two years and it is manifesting in many of the players.

Look at their 2020 draft, they drafted WR Justin Jefferson of LSU & CB Jeff Gladney of TCU in the 1st round. Jefferson had 88 receptions, 1,400 yards receiving, and 7 touchdowns while Gladney started 15 games last season and had 63 solo tackles, which was 2nd on the team. This year, they drafted T Christian Darrisaw and will be a projected started. Also, one of the best picks in the entire draft, QB Kellen Mond of Texas A&M. They nabbed their quarterback of the future, learning under Kirk Cousins.

Adding 3x All-Pro CB Patrick Peterson gives them a veteran in the secondary with S Harrison Smith, who could be DPOY. Head Coach Mike Zimmer, is a great defensive mind. He can coach up that side of the ball with the best of them. The biggest keys are if Cousins can play as he did in 2020: (4,265 passing yards, 35 touchdowns & 13 interceptions, and a 67.6 completion %) and if the defense can get to the QB (28th in the league with 23 sacks). Also, if the 1st and 2nd-year players can maintain how they played (I.e., Jefferson & Gladney) or exceed the expectations, you will Vikings fans exclaiming “Skol” in bars all across Minnesota. They probably do that anyway so…