Michael Pittman can be the next big sophomore breakout 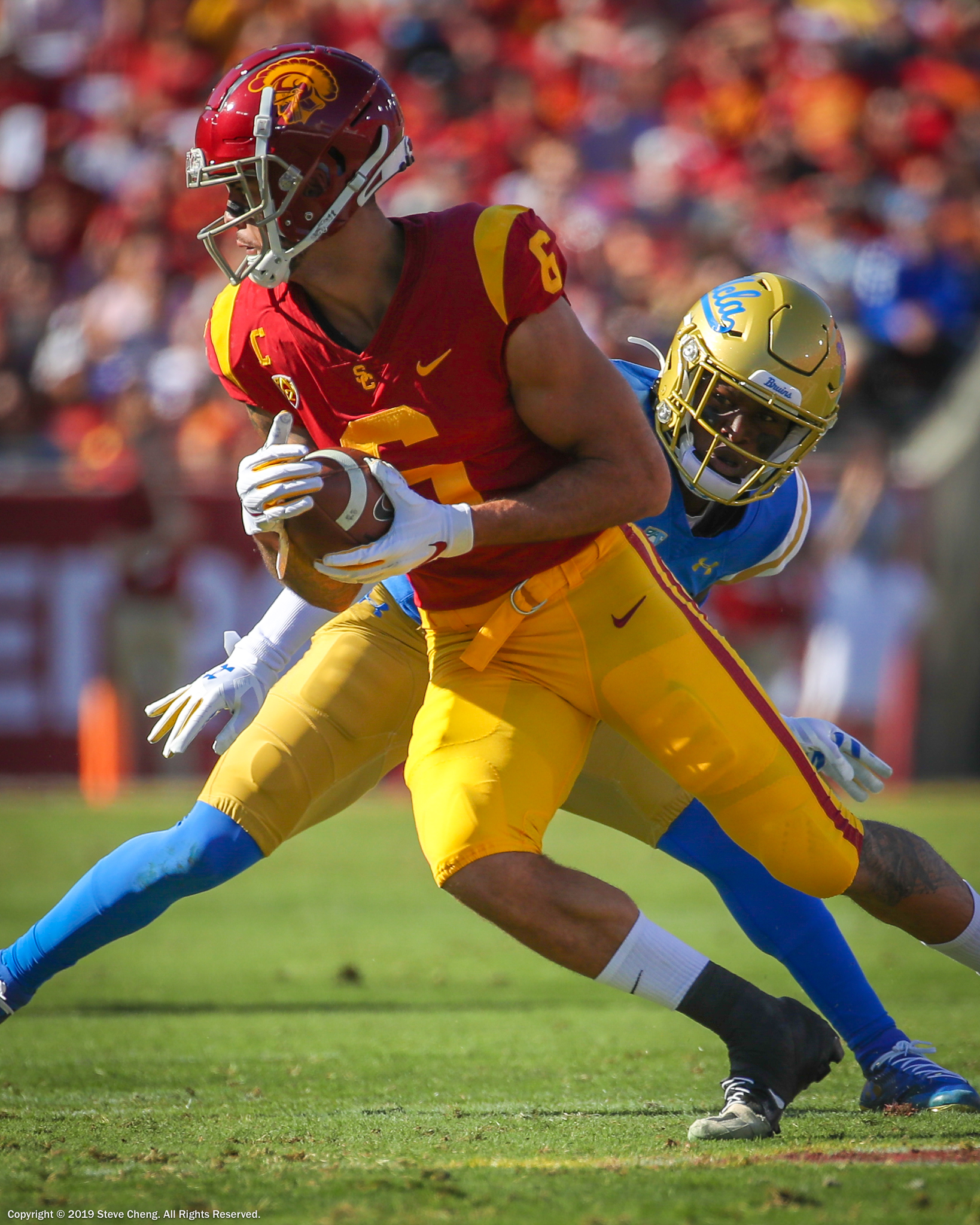 Michael Pittman is ready to impress in year two

These days, it seems like we see a good rookie year from a receiver followed by a breakout second year nearly every season.

In 2021, there are quite a few options to look at as potential sophomore explosions at wide receiver. Leading the charge are Justin Jefferson, CeeDee Lamb, and Chase Claypool, each of whom dominated the league as rookies and could look to build on that success. However, there’s a kid in Indy who could challenge that trio for the best sophomore season of the class.

Michael Pittman Jr. is the son of former NFL running back Michael Pittman Sr., was the eighth receiver off the board in the 2020 draft, but his potential is up there with any of them. Standing at 6’4” and weighing in at just over 220 pounds, Pittman is a big-bodied receiver with a surprising burst. Used primarily as a deep threat and third option in the Colts 2020 passing attack, Pittman may just overtake Hilton for the leading role in 2021 receiving stable.

It’s safe to say that Pittman was utilized in the wrong type of scheme in 2020. As a red-zone weapon with an alpha mentality and dominating deep-threat traits, Pittman was forced to work with short-passing legend Phillip Rivers, never truly getting to show out. That should change in 2021 with Wentz under center.

In 2019, Wentz was a top 10 deep ball artist in the game, when he was able to rely upon a dominant front to protect him and give him time to pass to the sub-par receivers he had then. In 2020, he lost both of those, being sacked a league-high 50 times despite playing in just 12 games, paired with the Eagles adding next to no help in the passing game, losing Nelson Agholor and adding rookie Jalen Reagor.

Moving to Indy, Wentz is primed to perform much better behind a stable offensive front and with a much better supporting cast. With that improvement should come a boost for Pittman’s usage, as could easily increase his 2020 receiving line of 40 catches for 503 yards and a single score with a quarterback who isn’t afraid to go deep.

Pittman was held back as a rookie, failing to get over 80% of the team’s offensive snaps aside from a single game until week nine of the season. From then onward, however, Pittman played very well, including a four-week stretch from week 10 to week 13 in which he was on pace for a 16-game stat-line of 68 catches on 100 targets, 984 yards, and 4 scores.

Where Pittman really shone, though, was after the catch, as the rookie’s 7.3 YAC (Yard’s after Catch) gave him a fourth-place finish among all NFL wide receivers in this category. His low drop percentage (1.6%) also shows that he could be the guy Wentz could rely on to make a big catch, especially considering the poor weaponry Wentz had in Philly giving him no clear go-to target in big-time situations. This should create an early rapport between the two and Pittman could very quickly become the go-to guy on the Indy offense.

With Wentz in town, look for Pittman Jr. to breakout, as he could easily jump from his stats last season to over 1,000 yards and quite a few more scores as the leading weapon for the Colts passing game.

Who has more potential: Josh Allen or Patrick Mahomes?
3 reasons why the Lions will have a better defense in 2021
wpDiscuz
0
0
Would love your thoughts, please comment.x
()
x
| Reply