How do the Houston Texans rebuild? 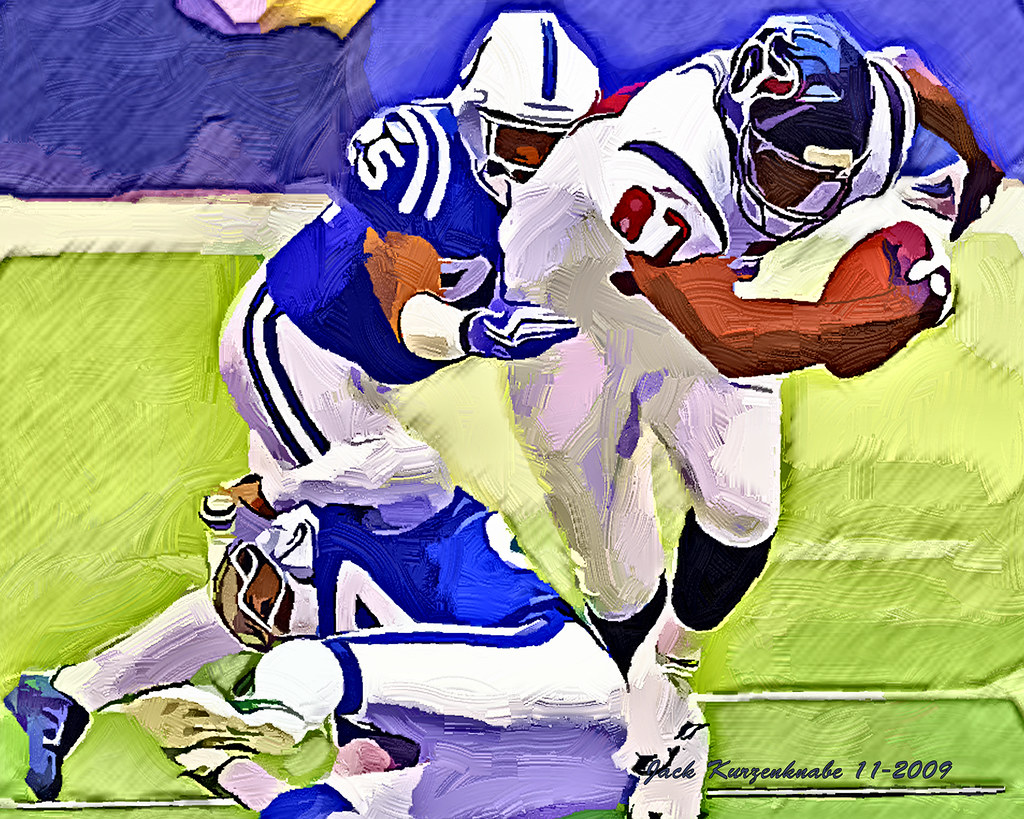 The Texans have a lot of holes on the roster

What a difference a year makes. In January 2020, Houston Texans let a 24-0 lead slip against the Kansas City Chiefs. Just over a year later and star quarterback Deshaun Watson officially wants out.

Legal troubles have surrounded Watson these past few months, leaving a massive amount of uncertainty over the status of their QB come week 1.

Davis Mills was taken in the third round of the 2021 NFL Draft, with the Texans’ first selection. Has this signalled the end of the Deshaun Watson Houston Texans Era?

The Demise Of The Texans

Ever since the aforementioned loss to Kansas City, the franchise has seen a domino effect decline. There was the infamous trading of wide receiver Deandre Hopkins to the Arizona Cardinals, a player considered by many as the best in the league in his position.

Head coach Bill O’Brien, who executed the trade, was immediately on the hot seat and was fired after just four games in the 2020 season.

Romeo Crennel was brought in as interim head coach but could only guide the Texans to a 4-12 record.

Whether or not Deshaun Watson stays put in Houston or not, this is likely to last just one more year. Legal punishment or a ban from the NFL could see Watson miss part of the season, if not the whole campaign. Watson could also sit out in order to earn a trade.

The Texans finished 4-12 with Watson having his best season statistically. Imagine how they would perform without their quarterback?  This is likely to see the Texans amongst the top three picks in the next NFL Draft.

This is a bleak thought for Texans, who failed to address their defensive issues whilst also resigning to the fact that they may have to prepare for life without Watson.

The quarterback class in the 2022 NFL Draft is said to be one of the weakest in recent years. Oklahoma’s Spencer Rattler and Carolina’s Sam Howell are seen as the best two quarterback prospects.

With Tyrod Taylor arriving in the offseason, the Texans may not feel the need to draft a QB high in the draft. This is a solid quarterback but not one to take a franchise to a Super Bowl.

With the Watson situation, J.J. Watt having departed this offseason and Hopkins doing the same last year, it is likely that the three lynchpins of what was a promising team will all be gone by 2022.

This is a really unfortunate state of affairs for this Texans team. Except for a few players such as Zach Cunningham, Laremy Tunsil Philip Lindsay, Christian Kirksey, Shaq Lawson along with an ageing Mark Ingram and Randall Cobb, the Texans franchise are bereft of quality and star players.

There is a very good chance that the Texans have the worst record in 2022.

These players may need to be traded to obtain draft capital. Watson will be someone to attract the best draft picks but the longer he stays in Houston, the more his value diminishes.

The defense would need to be the Texans’ biggest priority considering the issues they had in 2020. They could also do with some dynamism in offense at both the tight end and wide receiver position.

Take a look at how the Miami Dolphins have gone about their business these past two years. They have traded players away to earn picks.

Gaining multiple draft picks can help Houston rebuild and get this franchise back to where they once were.