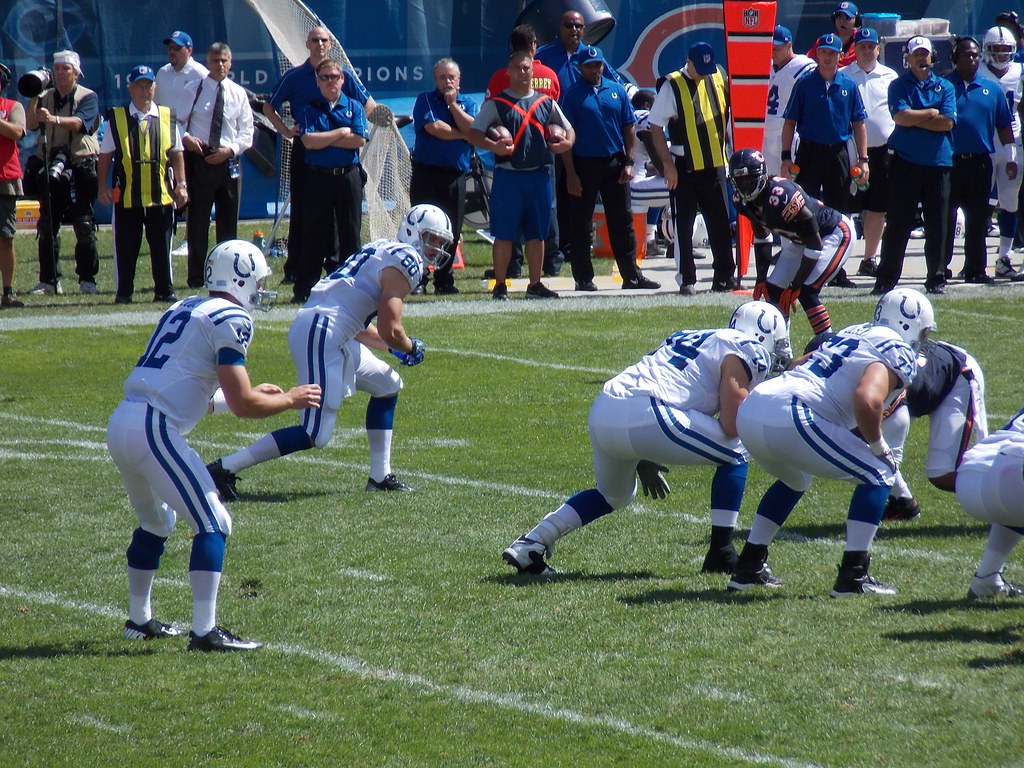 Will former Colts QB Andrew Luck go to the Hall of Fame?

This coming August will mark two years since Andrew Luck announced his very surprising retirement. I can never fault players making the personal choice to walk away from the game on their terms, but I really want to see Andrew Luck playing again. He was easily one of my favorite players to watch on Sundays. Not only would I want this, but I also want to see the Captain Andrew Luck Twitter account back. If you’re unfamiliar, take a few minutes scrolling through some of the tweets from this account, they’re hysterical. Anyway, with Luck’s very early retirement came the obvious thoughts and questions of “Is Andrew Luck worthy of the Hall of Fame?”. It’s a great question and is one I want to attempt to answer by diving into the numbers more. First, it makes sense to look at Andrew Luck’s notable career stats. Then, the only way I know how to answer the Hall of Fame question is to compare his body of work to other Hall of Fame QBs that played during a similar or overlapping time as Luck.

The following Hall of Fame QBs played during a similar or overlapping time as Andrew Luck, so they are the most comparable due to the change in nature of the game from a run-heavy to a pass-heavy league.

As much as I love Andrew Luck, he really doesn’t stack up to any of these recent QBs that were inducted into the Hall of Fame. The most comparable QB in terms of stats is Kurt Warner, but Luck doesn’t have as many MVPs or 1st team All-Pros, and he does not have the ridiculous postseason numbers that Warner does. Luck may have a case of bad luck in this scenario, as two of these QBs I’m comparing him to are considered top-10 all-time by most fans and analysts. Taking this into consideration, I still don’t think Luck has a good enough resume to be inducted into the Hall of Fame as his notable stats and awards come nowhere near these Hall of Fame QBs. He will always be one of my favorite QBs that I’ve had the pleasure of watching though.

How do the Houston Texans rebuild?
NFL in London is back! international series returns
wpDiscuz
0
0
Would love your thoughts, please comment.x
()
x
| Reply