Is Framber Valdez going to be a league-winner? 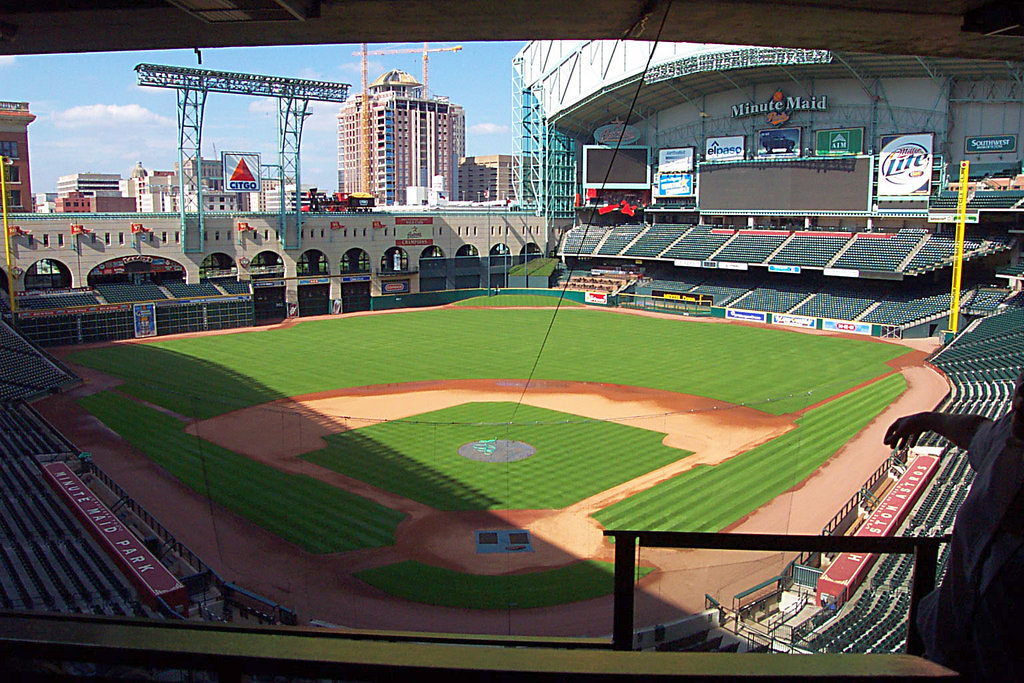 Valdez is on top of his game

Going into 2021 drafts we all thought that Framber Valdez would have a chance to prove his worth and see if what he did in 2019 was a breakout or a hot streak. We wondered if he would be a huge value on draft day, a newly minted fantasy stud, or if he might turn back into a pumpkin and be a fantasy dud. Then he fractured his left ring finger in Spring Training and was only able to make his season debut on May 28th. Now we get to wonder all over again: what can we expect from what’s left of his 2021 season?

Let’s attempt to shine a light on some answers to this question by looking more closely at each of the four pitches he throws, how they performed in 2020, and how they factored into his overall performance last year.

For many pitchers, their fastball is their primary pitch. This is not the case with Valdez who threw it just 35 times in 2020. Having thrown so few pitches, it is reasonable to expect outlier numbers such as the .667 BABIP and 33.3% K-rate. What we can say with some certainty, however, is that this is not his best pitch, which is why he doesn’t feature it. In 2019 the K rate was just 2.9% and the SwStr% was just 2.8. With an average velocity of 94, however, mixing it in helps to make his curveball more effective. And that curveball is, undoubtedly, a much better offering. This is certainly not the pitch that will make or break Valdez in 2021.

The change-up, as you can see in the video, is a great change-of-pace pitch that can lock a hitter’s knees. It did not result in a ton of strikeouts, but it also did not yield any walks in 2020. This is most definitely a more successful pitch than his fastball, but having thrown only 87 of them, this is clearly more of a set-up pitch and not one that will put hitters away. You should not expect to see the change-up in 3-ball or 2-strike counts very often because he doesn’t want to risk the walk and knows it doesn’t generate many swings-and-misses.

This is Valdez’s money-maker. It is not his primary pitch, but it is, by far, his most effective. He gets batters to chase this outside of the zone more than 1/3 of the time and just look at that K%! To strike out that many hitters and only walk 5% is really something. At first glance, the difference between the BABIP and the average may lead you to think that there will be some regression to the mean. However, with such a high strikeout rate, this discrepancy is to be expected. This is the pitch that absolutely will determine whether Valdez continues to break out, or takes a step backward. All of his other pitches are complementary to this one, even his sinker which he throws the most often, which means this is the ride or die.

The sinker is definitely the pitch Valdez threw most often in 2020, tossing it 64% more often than the curveball. This is his “get me over and establish the plate” offering. The numbers show that it isn’t going to fool hitters if they anticipate it. Since he only gave up 3 home runs and had a low K%, the .333 BABIP is probably a decent indicator of what you can expect when batters put this pitch in play. He didn’t walk too many batters with it, but it was only in the zone 63.1% of the time so if he doesn’t improve the chase rate or find a way to get it into the zone more without giving up solid contact, it will only really serve as a 93 mph set up to the 81 mph curve. It would be much better for him to develop this into a secondary out pitch, inducing weak contact on the ground.

Valdez really only has one stand-out pitch and his success depends almost entirely on setting the batter up to be victimized by that wicked curveball. Count management, control, and keeping the hitters off-balance will be the key to continued success.  When you really only have one put-away offering, the finesse and approach become even more important and that definitely seems to be the case here. It also suggests that there are a bunch of ways the rest of 2021 could go bad for Valdez. It really is difficult to say with any certainty what we can expect from most anybody who showed signs of a break out in a short season with small sample sizes that limit the usefulness of the associated data.

Are Valdez’s other pitches showing as mediocre because he uses them so well to set up the curveball that they don’t need to be good? Are they actually exactly what they need to be for him to continue to be awesome like he was in 2019? Or, with batters being able to watch in-game video and make adjustments more quickly, with a better sense of what Valdez is doing, and with much more on the line for a lot of players, does Framber go back to being a pumpkin?

If you’ve made it this far with him on your IL, then obviously you are rolling with him to see what happens. If he is on your wire, he probably represents the most upside of anybody floating around at this point, so go ahead and add him if you have an easy drop. But if you are considering making a play to get him in a trade, be careful not to give up too much for the promise of what he did last year. Think regression and hope for better.

Yes, Tom Brady could win more Super Bowls
3 reasons why the Jets won’t have a Top 10 pick after the season
wpDiscuz
0
0
Would love your thoughts, please comment.x
()
x
| Reply