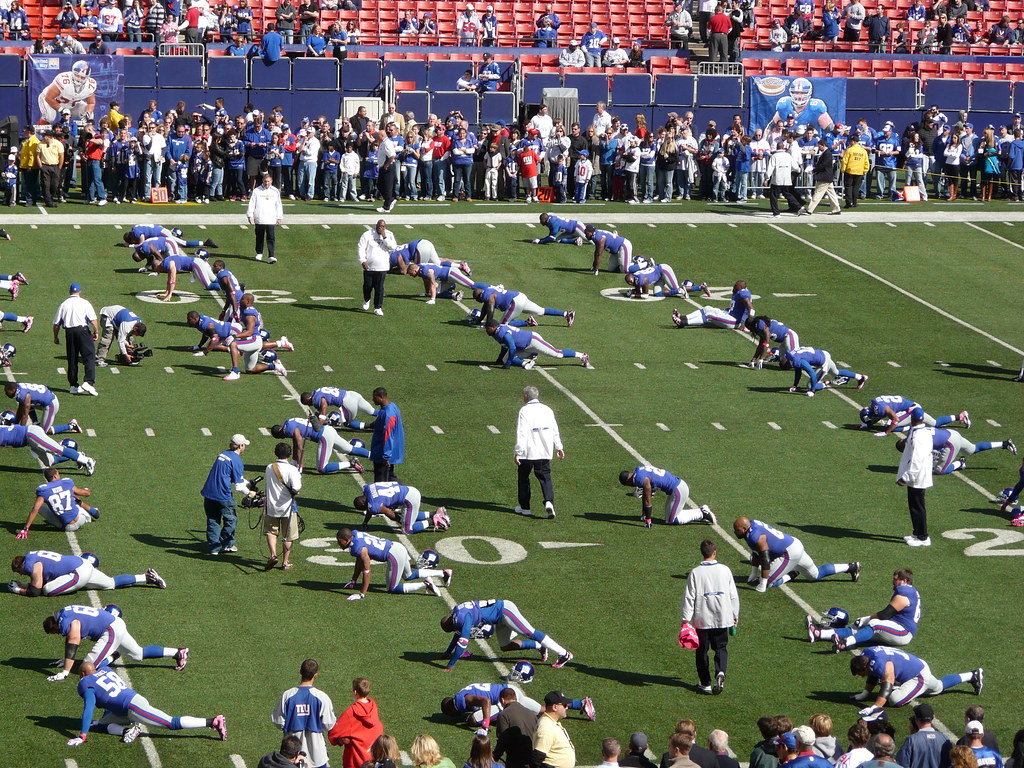 While the majority of offseason signings occur right after free agency starts in mid-March, free agency never stops. Even during the regular season, many quality football players remain on the open market for one reason or another. Meaningful additions to any roster can be made this week, either via trade or signing.

For the New York Giants, the remainder of their moves will likely come in the form of signings, as they do not have much cap space to take on more expensive already negotiated deals. The Giants did not address their offensive line in the draft, and their edge rusher room still leaves a lot to be desired. The players the Giants will be looking for are rotational players or injury insurance at high-value, positions of need.

Perhaps no remaining free agent could make as significant an impact on the Giants in 2021 as Melvin Ingram. However, Ingram will carry a much higher price tag than other available players. In late April, Pro Football Focus estimated that Ingram would receive a one-year, eight million dollar deal. Very few teams have that money to spend, so his actual price tag will likely fall more in the five million dollar range. Ingram was graded out as a borderline elite player by PFF in 2016 and 2017 and has graded out as above average from 2018 to 2020. Ingram’s impressive body of work, coupled with the Giants’ lacking pass rush crew, make them an ideal fit. From 2015-2019 Ingram posted at least 7 sacks each season.

Many in the NFL draft community expected an offensive tackle selection in the first round. Few could have imagined a world where the Giants passed on the offensive line for the entire draft. Nevertheless, the Giants enter the 2021 season with Nate Solder as their only addition at the tackle position.

Enter Russell Okung. Okung has never been a premier blindside protector, but he has always been good enough. His consistently slightly above-average PFF grades, ranging from 62.4 to 78.4, suggesting that Okung would be a great addition to the poor group the Giants currently have rostered. Okung would compete with Andrew Thomas, Matt Peart, and Nate Solder for tackle reps in-game, and coach Judge may even decide to rotate them throughout games.

Without a doubt, the worst position on the Giants’ depth chart is their interior offensive line. Cutting Kevin Zeitler to make room for the Adoree Jackson signing may become infamous in Giants’ lore. A group composed of Will Hernandez, Nick Gates, and Shane Lemieux has the potential to be the worst in the National Football League.

Austin Reiter is the best available interior offensive lineman. He profiles more as a center, measuring in at 6-foot 3-inches and 300 pounds, but the transition between interior positions is not the most difficult. Reiter has graded out as an above-average player in four of his five years, with his best PFF grade coming in at 78.6 in 2018. Even if the Giants do not add Reiter, they ought to address the position in one way or another.