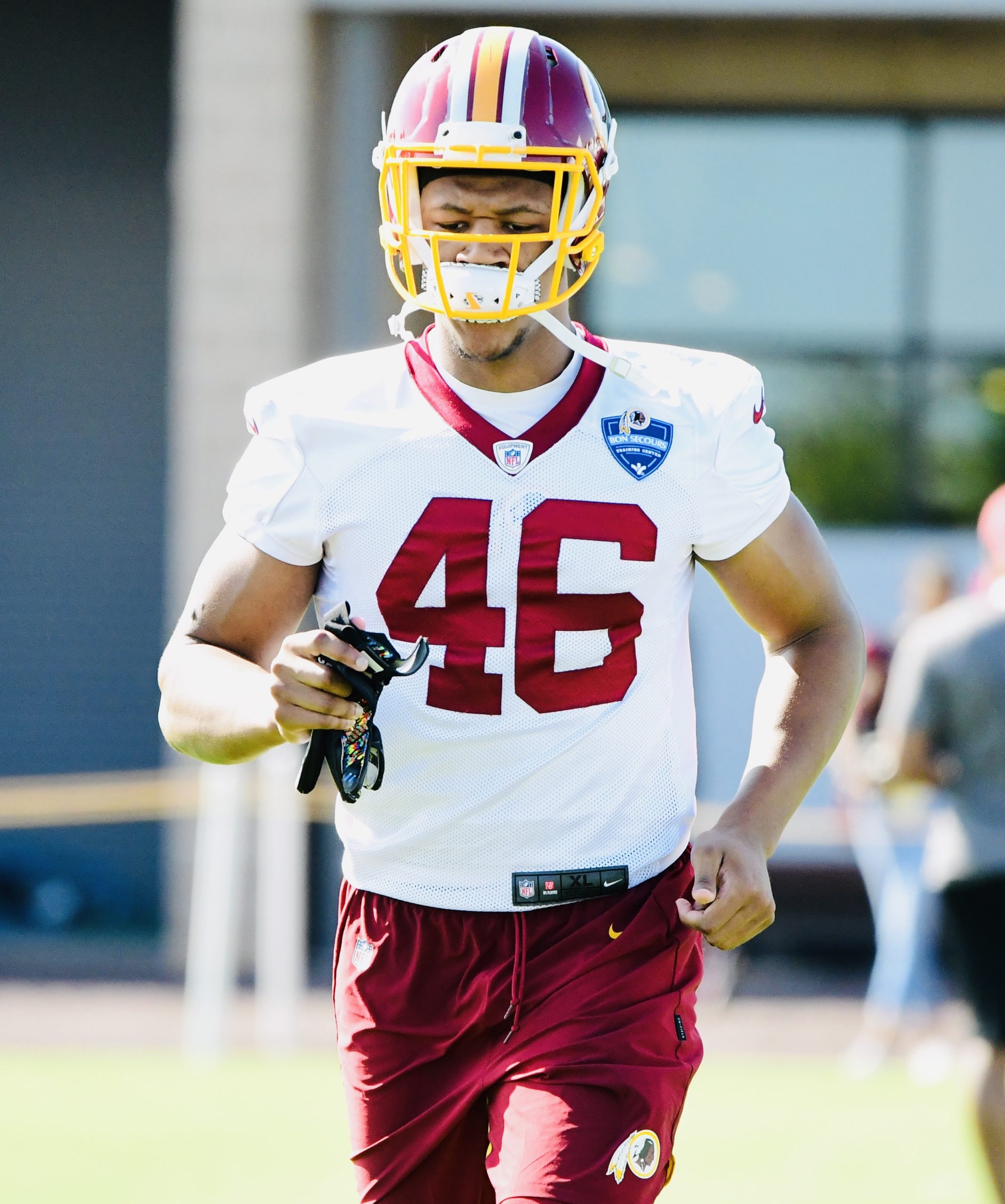 One of the most difficult positions to fill in fantasy football is tight end. There are just not enough starter-worthy tight ends in the league that consistently produce week in and week out. This means three to four teams will have quality starters each week while everyone else has to take the good with the bad and there is always a lot of the bad.  What makes it even more difficult to fill the position is that rookie tight ends rarely produce and often take about three years before they are ready to maintain a consistent role in the offense. Because the tight end is such a difficult position to fill I recommend having a handful of guys every year with starter upside.  In order to do this, you have to find guys at bargains and then hold them to see if they ever reach their potential. This article is all about finding young guys who have upside but come at a cheaper cost.  Let’s take a look at three guys who have starter upside this year but you may be able to find at an incredible value.

The first player I want to talk about is Adam Trautman.  Trautman is entering his second NFL season and was a third round pick last year by the Saints. Trautman is a former high school quarterback and is a skilled pass catcher who needs to work on his blocking.  Fortunately for fantasy the pass catching is what we are looking for. With that being said he has elite upside and the Saints are likely to need him involved in the passing game because after Michael Thomas and Alvin Kamara the cupboard is quite thin.  The Saints have some exciting young players but most are unproven just like Trautman.  I also love that he is paired with an offensive minded head coach and if Winston is the starter they are likely to throw the ball early and often.  Fantasy football is sometimes a game of patience.  In many leagues there are owners who drafted Trautman last year and are ready to move on after just one season.  We live in a society that expects instant gratification and since Trautman was not much involved last season there will be owners that are willing to flip him.  Take advantage of these situations and add Trautman to your buy now list and hold for the breakout.  The cost to acquire him should be low and the upside is tremendous.

The next player on my list is Will Dissly.  Dissly is a huge winner this offseason as the Seahawks only added Gerald Everett as competition for the starting position.  In his first two seasons Dissly flashed big time potential until injuries derailed those seasons.  Last year he was healthy for all sixteen games for the first time in his career but he was still recovering from a serious injury from 2019 and had added competition.  Now Dissly is fully healthy and entering a contract season.  Russell Wilson has proved that he will throw to Dissly in the past and I expect more of the same this year.  Wilson has praised Dissly numerous times over the years and one time was even quoted saying “He’s going to be a star tight end for a long time in this league”.  That’s high praise from one of the best quarterbacks in the league and not something that Wilson just throws around lightly.  Many people have given up on Dissly at this point which means he is low risk with a high upside.

The last player on this list is Donald Parham Jr, the former XFL standout.  Let me be clear, Parham is a deep sleeper and certainly comes with risk so this one is all about the price to acquire him.  If you can get him for a late round rookie pick, faab or a throw away player then it’s worth it but don’t go out and give up something too valuable for him just yet.  I like Parham for a few reasons.  First he’s a mountain of a man at 6’8” 256lbs, he’s shown that he can catch the ball, he’s young at just 23 years old and he showed chemistry last year with Herbert.  I also like his opportunity because the other tight ends on the roster are nothing to be scared of.  Jared Cook was signed in free agency and he’s a decent player but at his age (34) it’s fair to wonder how much he has left in the tank.  The Chargers did draft a tight end in the third round, Tre McKitty, but he’s primarily a blocking tight end and as I mentioned previously rookie tight ends rarely produce from a fantasy perspective.  Parham is a player to keep on your radar and it’s quite possible that he’s unowned in a lot of leagues.

There are a lot of young tight ends that I like as buy low candidates but these three top my list as players that could contribute as early as this year.

Why Joe Judge will post 8+ wins in year two
How does Travis Etienne compare to Alvin Kamara?
wpDiscuz
0
0
Would love your thoughts, please comment.x
()
x
| Reply