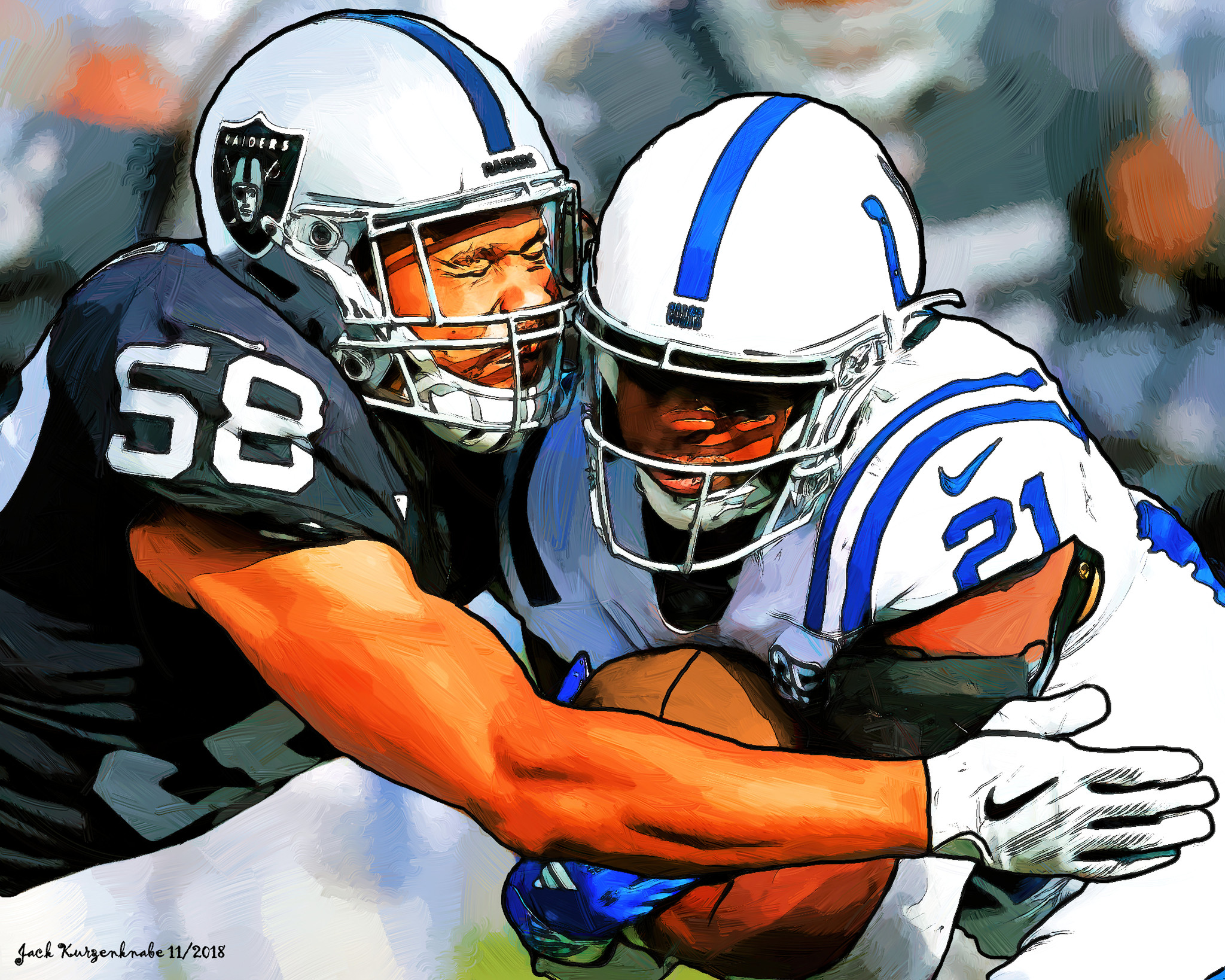 Playing the value game in Fantasy

One of the things that makes Dynasty fun is the aspect of monitoring player values from year to year. If you trade away (“sell”) a player right before their value plummets, your team will likely reap the benefits for several years to come. It’s just as important to keep an eye out for players whose value is lower than their expected fantasy output and trade for (“buy”) them at a discounted cost. Here are three undervalued running backs that could help your Dynasty team this upcoming season and beyond:

Ronald Jones is a prime example of a young, raw player that needed time to develop after entering the NFL. He was only 20 years old when he was drafted in the second round by the Buccaneers in 2018- one of the youngest rookies ever. He struggled to find his way as a rookie and was inconsistent throughout his second season. Going into 2020, there were a few excited about a potential third-year breakout for Jones, but two weeks before the start of the regular season, Tampa picked up Leonard Fournette who had just been released by Jacksonville. This caused an uproar throughout the Fantasy community and countless “Jones vs. Fournette” debates ensued.

Jones began the season as the backfield leader, averaging over 15 touches per game over the first six weeks compared to 10 touches per game for Fournette. Going into Week 7, Jones was the RB13. Then the mid-season troubles started for Jones, as he was benched multiple times between weeks 7-9 for fumbles and/or missed assignments and Fournette ended up seeing more work during that stretch. Against the Panthers in week 10, Jones had his best game of the season by gashing Carolina for 192 rushing yards, and from that point on, he would lead the backfield in touches for the rest of his games played through the regular season (he missed weeks 15-16 with a finger injury).

We all know the story of “Playoff Lenny” where Fournette led the Tampa backfield throughout their playoff run, on the way to a Super Bowl victory. The quad injury to Jones during pregame warm-ups of their Wildcard game cannot be overlooked though. Jones missed their first playoff game and was limited for the remainder of the postseason because of it. Fournette was playing well, so there was no reason for the Bucs to force Jones onto the field, but I have no doubt that Jones would have been the leader if it weren’t for the quad strain. Fournette has the momentum going into 2021, but this is still Ronald Jones’ backfield. Go out and acquire him at backup RB cost before he shows it during the season.

Nyheim Hines began the 2020 season as the third Colts’ running back. No one would have guessed that he would finish as the RB15 for fantasy. Despite the Jonathan Taylor breakout, Hines still managed to have his career-best season with 862 total yards and seven touchdowns. Due to Marlon Mack’s season-ending achilles injury, he served as the primary backup to Taylor and even out-produced Taylor on the ground in certain games where the rookie struggled.

Even though Indianapolis re-signed Marlon Mack, this seems like more of a “good faith” move than them actually wanting him back. He sat on the free-agent market for several weeks, but coming off of an achilles tear (an injury known to end young RB careers) there must not have been any interested teams so the Colts brought him back on a team-friendly deal. I expect Hines to remain as the second back behind Taylor.

While Jonathan Taylor gained all of the attention in the second half of 2020 during his hot streak, Hines also finished the season strong. Through the final six regular-season games, Hines averaged 10.8 touches and 5.1 targets in each game. He remained consistently involved, but the touchdowns were all going to Taylor. That’s why the perception is that Taylor completely took over the backfield.

Some view Phillip Rivers as the reason for Hines’ relevance, as he’s known to check down to RBs more often than other QBs, but Hines’ 76 targets last season were actually less than what he saw in 2018, as a rookie with Andrew Luck (81 targets). He has a well-established role in this offense and that will not change in 2021. Hines is a great low-end flex option to have available on any dynasty team and his cost to acquire is minimal.

This is a DEEP sleeper, but Anthony McFarland is in a great position to earn a role behind the Steelers’ 2021 first-round pick, Najee Harris. Pittsburgh took McFarland in the fourth round of the 2020 draft after his redshirt sophomore season at Maryland. His 6.7 yards per carry during his college career is the third-best mark in Maryland history. He suffered a high ankle sprain early in 2019 and played through it, but it had a negative impact on his production and draft capital.

McFarland’s rookie season was forgettable, seeing only 33 carries on the year for just 113 rushing yards. His first game was in Week 3 where he carried the ball six times and gained 42 yards (7 ypc), but that would end up being the most action he would see in a single game.

As I mentioned earlier, Najee Harris will be the lead back for the Steelers. At this point, it’s a battle for the number two spot between Anthony McFarland, Benny Snell, Jaylen Samuels, and Kalen Ballage. Samuels and Ballage are career backups that shouldn’t be viewed as anything more than depth options, leaving Snell as the main competition for McFarland. While Snell appears to be the current favorite based on history, I wouldn’t be surprised if McFarland leap-frogged him. Snell stepped up as the starter when Connor was injured last season but he didn’t do much with the opportunity, averaging just 3.32 yards per carry. McFarland will be reunited with his college Head Coach, Matt Canada, who is now the OC in Pittsburgh. That’s a huge advantage for him to be familiar with the system and even though there’s a slim chance he ever becomes a lead back, Canada knows how to use him best and might have a role planned for him.

McFarland is currently an afterthought for most dynasty managers. He’s an easy “throw-in” to add onto a trade deal or worth a late-round rookie pick on his own.

Three Bills that can break out in 2021
Why Sean McVay is so special and different from any other coach
wpDiscuz
0
0
Would love your thoughts, please comment.x
()
x
| Reply