Three Reasons Why Belichick Disciples Fail in the NFL 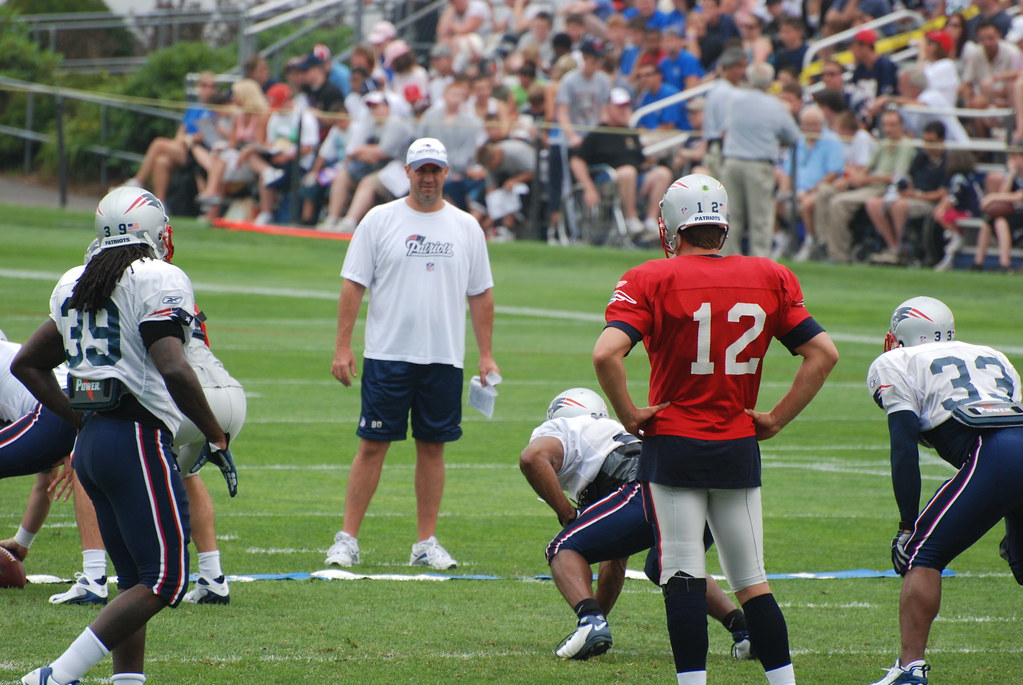 Bill Belichick is one of the greatest coaches of all time. The hoodied guru owns six Super Bowl rings as a head coach with the Patriots. He also has an additional two as a coordinator for the Giants.

Belichick turned the Patriots into one of the greatest dynasties in all sports. With that level of success, it is no surprise that other teams decided to hire his assistants to bring the Patriot Way to their beleaguered franchises.

Unfortunately, none of Belichick’s assistants went on to experience success. Eric Mangini, Romeo Crennel, Al Groh, Jim Schwartz and Matt Patricia all failed in their coaching jobs. It is time to assess why the Belichick coaching tree has struggled in the NFL.

Bill Belichick is a stickler for a tough mentality in his locker room. Belichick is the driving force of a no-nonsense, straight-talking, disciplined way of working. When his assistants go to other jobs, they aim to implement the Patriot Way. Matt Patricia did this in Detroit. He banned music, barred players from talking to opponents and made the players run laps and train in the snow.

Patricia would even dress down players in front of everyone else. Belichick can get away with this due to the success of his CV. Patricia didn’t have that success, and the players never bought what he was trying to sell. The Patriot Way is the Belichick Way; it cannot get replicated by anyone else.

The Belichick acolytes have gone to new jobs with a lot of arrogance tucked into their briefcases. After spending so much time in New England, where they gorged on success, these coaches couldn’t calibrate to the difficulties of life at a basement-dwelling franchise. Their experience in New England never set them up to tackle adversity or challenging moments in an NFL season.

The steadfast belief in their plans wouldn’t let them adapt; it had to be their way or no way. They knew everything as they’d feasted on success in New England. Spending life on cloud nine left these coaches at a disadvantage once they hit rock bottom; their arrogance and egos then didn’t let them re-calibrate their approach.

Tom Brady is the greatest competitor in the history of team sport. The seven-time Super Bowl winner drove the Patriots dynasty to heights that they’d never seen. His will and his buy-in of the Patriot Way made things a lot easier in the locker room. It showed to new players that Brady will abide; they must comply with the Patriot Way. Brady was the ultimate conduit between the coaches and players, and he was the best player on the team.

His determination and class was the prominent driving force; he could mask an average team with his dedication and quality, and he got the culture they were trying to instil. All General’s need their Lieutenant; when the Patriot assistants would leave, they could not take Lieutenant Brady, which they could never replicate. Working without the greatest player of all time is an impossible task.

How the Dolphins can get the Top Seed in the AFC
PFF Ranks Indianapolis Colts Running Back Unit Second in the NFL
wpDiscuz
0
0
Would love your thoughts, please comment.x
()
x
| Reply