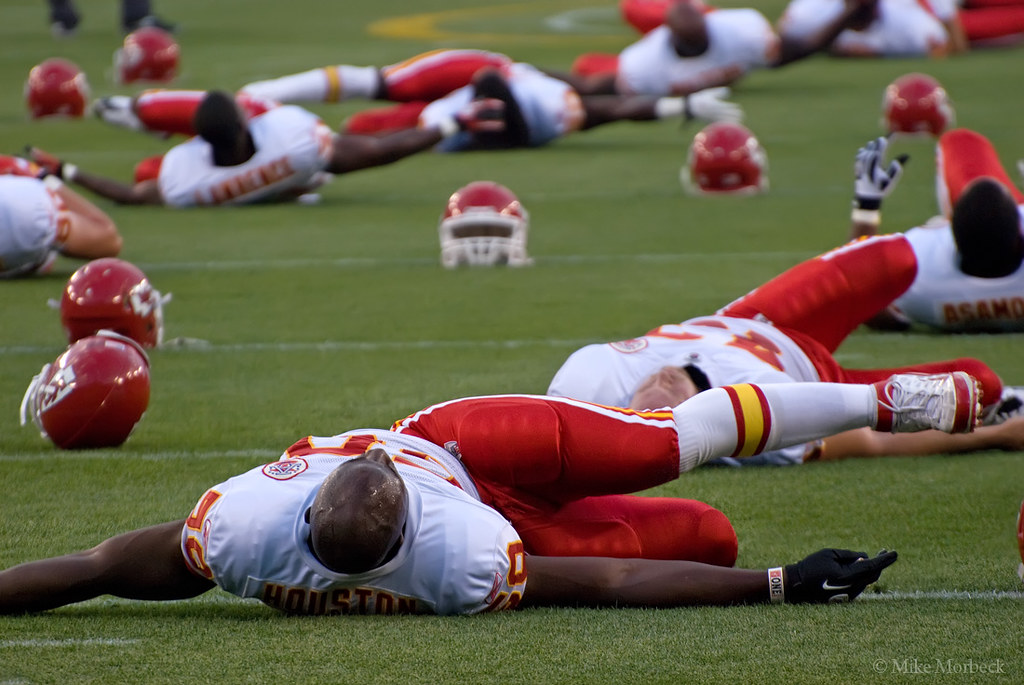 What team will Justin Houston play for next season?

It is now the back half of the NFL offseason and there are still some big-name free agents that are without a team for the 2021 season. One of the best available remaining players is edge rusher Justin Houston. He is now 32 years old but has shown in recent years that he still has plenty of gas left in the tank. Over the last four years combined he has recorded 37.5 sacks, including a minimum of eight sacks in each of those seasons and a high of 11 in 2019. That’s not quite as impressive as his career-high of 22 sacks back in 2014 but it clearly demonstrates that he still has the ability to contribute in a big way.

The ideal landing spot for Houston in this upcoming season is a contending team that could use some help in the pass-rushing department. He could help a win-now team take a step to the next level. Additionally, his age would imply that his price tag should be relatively reasonable. In comparison, Ryan Kerrigan, who is the same age as Houston, just recently signed with the Eagles on a one-year contract worth 2.5 million guaranteed. Houston will likely be looking to get more than that, but he will not break the bank for interested candidates now that the market has been set. All things considered, here are his top three landing spots.

The Bills are a team that is looking to improve their pass rush. They were middle of the road last season, ranked 16th in the NFL with 38 team sacks. They did use a first-round draft pick on Gregory Rousseau and a second-round pick on Carlos Basham, which demonstrates that it was an area of focus this offseason. Houston would not only give them an established pass rusher to help them win now but would also assist in the development of the younger players in the position group.

The Bills are a real Super Bowl contender this season, but if they could improve their pass rush they would become a whole new level of competitor. Houston could help them do exactly that. After recently restructuring the contract of Stefon Diggs, they have some available cap space to play with, and this may be the best way for them to use it.

The Titans have done a great job in recent years building their offense, but this offseason they have focused on improving their defense. They know they have to be better on that side of the ball if they want to improve from a playoff team to a real contender. They were fifth-worst in the NFL last season in yards allowed per game with 398.3 and ninth-worst in points allowed per game with 27.4. Knowing they have to be better than that, they made moves this offseason in an attempt to improve defensively including adding Bud Dupree and drafting Caleb Farley.

Pass rush is a particular area that they struggled in, recording the third least team sacks in the NFL last season with just 19 total. Adding Dupree will help that number, but pairing him with Houston would provide a significant jump in that category. They would potentially go from one of the worst teams in the league at pass rushing to one of the better ones, and that would be a wise move for a team trying to contend this season.

The Steelers are a team that did not struggle at all in rushing the passer last year. They had the most sacks in the NFL with 56 total. The problem is that they lost Bud Dupree this offseason to free agency. He was an extremely important part of their defensive scheme and they do not have a proven replacement on their roster. Having a complementary pass rusher to play opposite of superstar TJ Watt is crucial to their philosophy of pressure defense.

Houston could definitely solve this problem. He is a piece that would allow them to continue their defensive dominance, which is a staple of their organization. The Steelers believe that they are Super Bowl contenders this season, so if Houston believes that as well then this could be a perfect fit. They currently have around 8 million in available cap space so they have more than enough to sign him.

Why will the Cleveland Browns WR1 return to form in 2021?
Top Fits for Geno Atkins
wpDiscuz
0
0
Would love your thoughts, please comment.x
()
x
| Reply