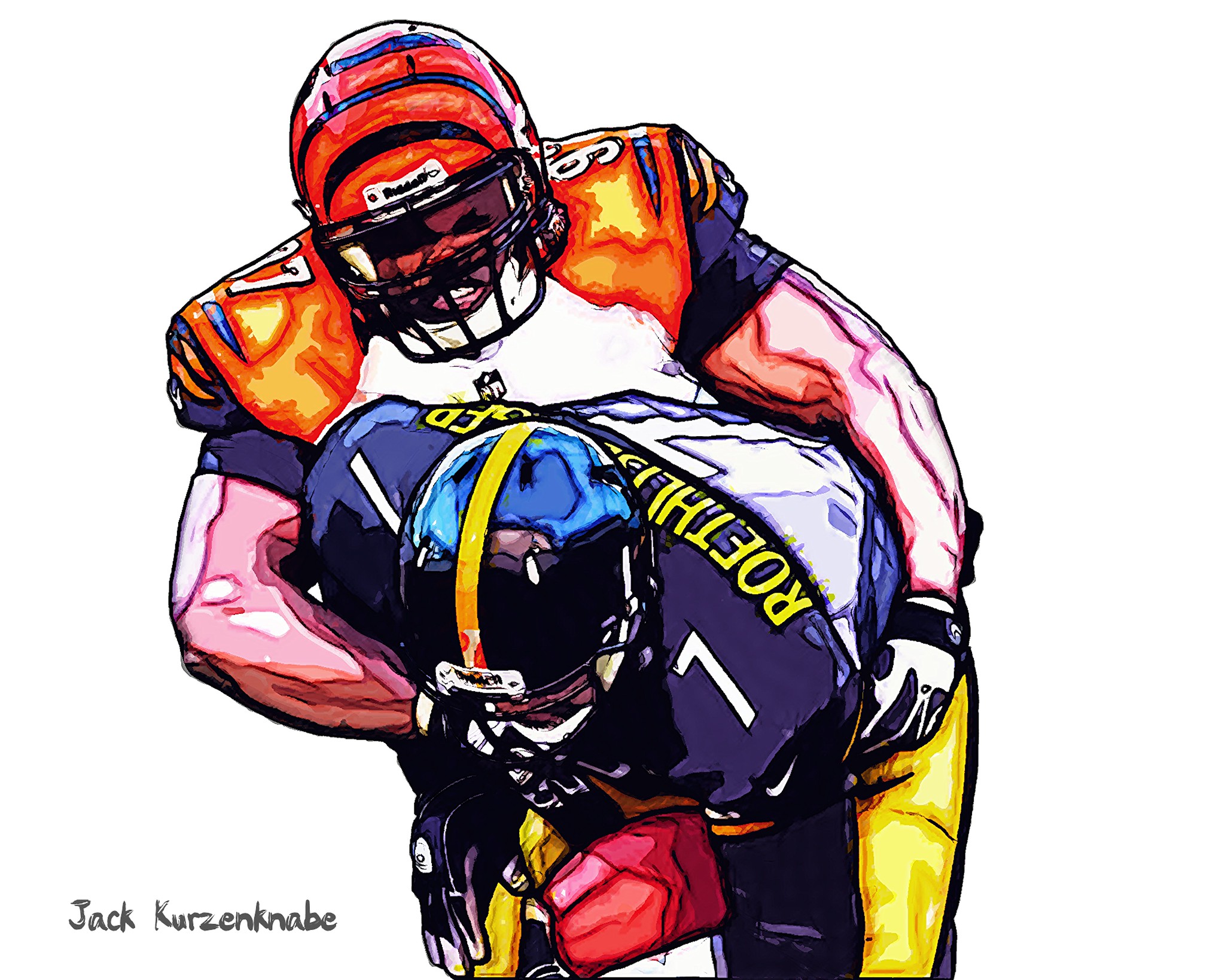 Will Atkins Reunite with a Former Coach or Teammate?

NFL free agency is in full swing with many star free agents signing with new teams. From subtle moves to major acquisitions, free agency has seen many young stars and veterans on the move. Surprisingly, however, there are still many big-name free agents who have yet to be signed to an NFL.

From names such as Morgan Moses, Steven Nelson, Russell Okung, Melvin Ingram, and the savvy veteran cornerback Richard Sherman, there are still plenty of top free agents who are still teamless. However, there is one free agent that isn’t mentioned as much around the league who could contribute effectively in the pass rush: Geno Atkins.

Atkins, 33, is one of the older free agents that hasn’t been signed. This is partly because he was placed on injured reserve last season after he tore his labrum and rotator cuff. Despite the injury, Akins throughout his 11-year career still has proven that he can be useful on the defensive end.

However, he still has yet to call a team home. Although his age and injury are a factor, I would be thoroughly surprised if he remained unsigned going into the 2021-2022 NFL season. With this being said, here are some top fits for the veteran defensive tackle.

At 33 years old, he’s close to retirement, meaning at this point in his career he’s most likely looking for a contender to join before he calls it on his career. Seattle is a perennial Super Bowl contender especially with Russell Wilson under center. They also could use a little more cushion on that defense front four.

Pairing Atkins with his old Cincinnati Bengals teammate Carlos Dunlap could be an incentive to join Seatle. Additionally, pairing him with Poona Ford, L.J. Collier, Al Woods, and Robert Nkemdiche could be lethal. Especially in the loaded NFC West, Seattle could use a boost on both sides of the ball defensively. Geno Atkins could help contribute in the ground came and help contribute to a menacing front four. Seattle would fit him like a glove.

Minnesota head coach Mike Zimmer was once the defensive coordinator for the Bengals, where he helped form a formidable defense. Throughout his tenure in Cincinnati, with Geno Atkins, Zimmer helped the Bengals reach the top ten in defensive rankings twice. In 2011 Zimmer’s defense ranked 7th in the entire league. The year after ranked 6th. With those numbers, reuniting the two could benefit both parties greatly.

Geno Atkins could help patch the holes that the Vikings need fixing in their run game. A pairing with Danielle Hunter would be lethal as well. He could also add veteran leadership for rookies Patrick Jones II, Janarius Robinson, and Jalen Twyman. Adding a presence like Atkins to a team that desperately needs assistance would benefit them in the NFC North. Don’t be surprised if Atkins lands in Minnesota.

The Panthers could benefit from veteran leadership as their front four is relatively young. Don’t get me wrong, it’s a solid young core that consists of three 23-year-olds Brian Burns, Yetur Gross-Matos, and Derrick Brown. But after losing veteran Kawann Short, this core needs to replace that veteran leadership to catapult them to another level defensively and Atkins could help in that regard.

The Panthers finished 5-11 (third in the NFC South) as they had a disappointing year overall. Both their offense and defense were in the middle of the pack rankings-wise. However, they failed to score consistently as they ranked 24th in points per game (21.9). But defensively they held their own from time to time.

What’s surprising about this Panthers defense is that they actually were tied for first in fumble recovery touchdowns led the league in fumble recoveries. For a team that 20th in rushing yards per game (121.0) that’s rather astonishing. With these numbers, it seems as if they need some more consistency when it comes to Carolina’s pass defense. Enter Geno Atkins.

Adding a veteran like Geno Atkins could allow for more production from their young guys as an offensive line’s focus would be on stopping the six-foot-one, 300-pound defensive tackle. Atkins could prove useful in the Panther’s 4-3 defensive scheme that Matt Rhule has employed as well. In a division that should prioritize getting to a quarterback like Tom Brady and stopping running backs like Christian McCaffrey, a veteran could help significantly for a defense that needs to take a leap. The Panthers would be a solid fit for the currently unsigned veteran.