Why 49ers Javon Kinlaw will be a star next season 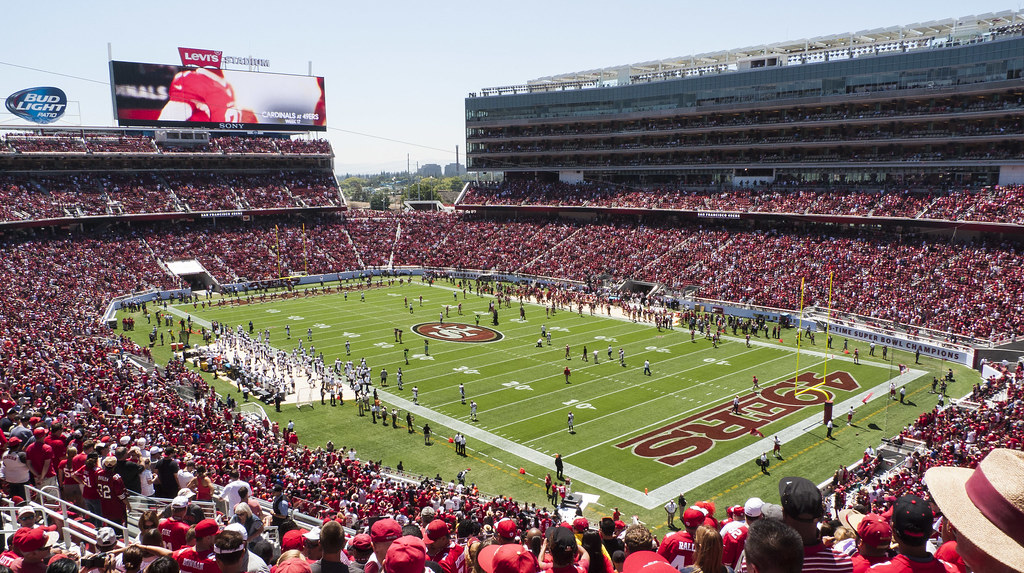 Due to the circumstances, Javon Kinlaw’s career may always be connected to DeForest Buckner. When the 49ers traded DeForest Bucker in March of 2020, it sent shockwaves throughout the league. Buckner had just completed his best season to date on the wave of the team’s Super Bowl birth.

When the decision on who to extend came down to Arik Armstead and DeForest Buckner, no one really expected the team to part ways with Buckner. However, making the money work was an issue. Buckner, being as impressive as he was, would demand top DE money.

The 49ers are not averse to dishing out top dollar for top talent. But they spend their money meticulously and with eyes on the long term. So while they could have technically made a Buckner extension work, they would be strapped for cash for years to come with extensions for George Kittle, Fred Warner, and Nick Bosa coming up.

That’s when the 49ers decided to trade DeForest Buckner to the Indianapolis Colts in March of 2020, at the height of his career. The 49ers received a first-round pick in exchange for Buckner.

Many 49ers fans were livid. The immediate reaction was that the 49ers made the wrong move. First round picks are great if you make the right pick with them. The pressure was immediately on for the 49ers to pick an absolute game changer. Even if it wasn’t reasonable, fans wanted a Buckner replacement to be at his level. Anything less would be a mistake.

The 49ers selected DT Javon Kinlaw with the 14th overall pick in the 2020 draft. It was clear that this kid was a baller but immediately people reviewed the pick through a certain lens: Is Javon Kinlaw a better prospect than DeForest Buckner? Hard to say so early but it seemed Kinlaw would have to go above and beyond to escape Buckner’s shadow.

The 6-foot-5, 324 pound Kinlaw had an impressive resume coming out of college. He finished a First-Team All American who tallied 82 total tackles, 17 for loss, 10 total sacks, 3 force fumbles, and 8 passes defended. It was clear right off the bat that Kinlaw had proven to be an impactful player before. It wasn’t crazy to think that he could step up into a similar role in the NFL and yield similar results.

The elephant in the room would remain, however. We can imagine the immense pressure that Kinlaw felt before even stepping into the 49ers facility. He knew he would not only be entering a new environment but one where he is expected to eventually fill the void of Buckner. He was expected to prove that he was the right move. The reports out of Kinlaw’s first camp were all positive and it did not seem as if the pressure would hinder his performance.

As the long awaited and anticipated season began to get underway, injuries to the defense mounted. The biggest hit to the defense and Kinlaw’s growth may have been Nick Bosa who went down in Week 2. Bosa’s presence makes everything a bit easier for the rest of the defensive line as he garners a lot of attention from the offensive line. Buckner was a force in his own right, however, it can’t be overstated the impact that Bosa and even Dee Ford had on freeing things up for him. Kinlaw could have benefited from the same but it would not happen in his rookie season.

The defense still found a way to flash, including Kinlaw. He finished his rookie season with 19 total pressures, and 2 sacks on 341 pass rush snaps. He also made an impact in the run game with 20 stops. He showed he can do things on his own and help his teammates make plays with 24 total tackles and 8 assists.  Stats alone won’t tell the full story but having watched every game, you can see Kinlaw become more and more comfortable with himself, with the scheme, and with the level of competition with each week. So when you consider Kinlaw as a rookie, he did a great job and 49ers fans have plenty to look forward to as he continues to develop. He was no Buckner right off the bat but it’s important to remember that neither was Bucker. In fact, in Kinlaw’s first NFL game vs Cardinals, he was graded 81.4 by PFF. Buckner’s best rookie grade also just so happened to be 81.4. If PFF scores are any indication of what’s to come, Kinlaw is heading in the right direction.

With another year under his belt (and an offseason of hunting and eating squirrels), you have to feel good about Kinlaw having a potential breakout year. The 49ers defensive line bolstered their depth this offseason with the additions of Maurice Hurst, Arden Key and Zach Kerr. This will allow for a solid rotation that will help keep the line fresh. This will ultimately benefit every defensive lineman. It also gives first year defensive coordinator DeMeco Ryans a full arsenal of players to execute his more “aggressive” scheme.

The return of Nick Bosa should also do wonders for the line. Even if Bosa isn’t 100% back to his rookie form, he will garner enough attention to provide opportunities for Kinlaw and others.

While we’ve been conditioned to no longer expect Dee Ford to be available, we have heard good things about his rehab this offseason. It sounds like he can contribute even if only a few pass rushing snaps a game. While it may not seem like much, it’s more support than Kinlaw had last season and I fully expect the 6’5” 319 pound pro to take advantage.

With more experience, confidence and better supporting cast, the stars are aligning for Kinlaw to have a breakout year. Kris Kocurek and DeMeco Ryans will put him in winning situations. Opposing offensive lines will have their hands full with a stacked 49ers defensive front

Why Trey Hendrickson is a serious Dark Horse DPOY candidate
Why the New Orleans Saints should trade for Jamison Crowder?
wpDiscuz
0
0
Would love your thoughts, please comment.x
()
x
| Reply