Why the Pittsburgh Steelers are still Super Bowl contenders for 2021 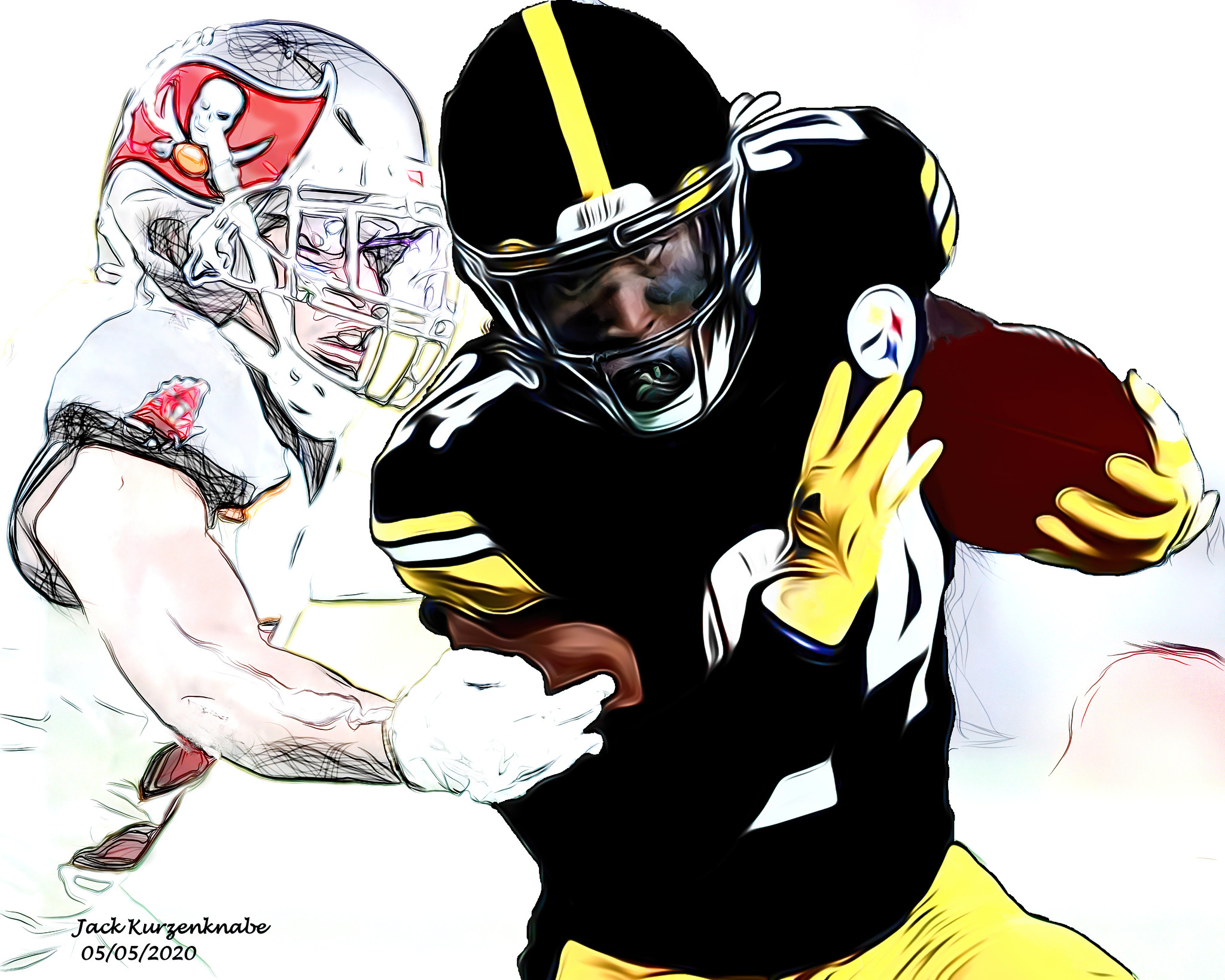 The 2021 Steelers team is still a real Super Bowl contender

The Pittsburgh Steelers are in a relatively interesting position after the 2020-2021 season.  Odds are Ben Roethlisberger will retire after this season, based on his previous injuries as well as his age and contract.  After a first round exit in last season’s playoffs, they likely will be trying to go all in on this season to make a push to give big Ben a proper sendoff.  In this article, I will be going over three reasons as to why the Pittsburgh Steelers are still contending for a Super Bowl in the 2021-2022 season.

Top Defense in the League

One of the biggest selling points for the Steelers as of the last few seasons is how phenomenal their defense has continually been.  In 2020 they finished with the best DVOA (Defense-adjusted Value Over Average), at a total of -20.2% (DVOA has a lowest = best standard).  This was 1.2% ahead of second place which was New Orleans at -19.0%.  Another stat that is impressive towards this notion is they only gave up the third least amount of yards over the course of the regular season, at 4,893 yards (20 behind 2nd place).

They also ended up tied for first in most interceptions taken away from opponents at 18 (tied with New Orleans, Miami, and New England).  Overall, this defense is one of the if not the best currently in the NFL, which hugely helps the Steelers chances at making a run for the deep playoffs.  As we saw this season, the Tampa Bay Buccaneers were able to succeed so much due to an extremely potent defense, alongside a quality offense.

The Steelers have really improved their skill positions in the last few seasons, with additions like Najee Harris, Chase Claypool, Pat Freiermuth, Eric Ebron, and more in the past few offseasons.  Adding these players on top of others like Juju Smith-Schuster, Diontae Johnson, and James Washington allow them to really give Ben Roethlisberger a chance to just get the ball to playmakers and let them do the work.

The addition of Najee Harris cannot be overlooked, despite the Steelers need for IOL.  Najee is an extremely talented back based on what we all saw at the college level from him, and if he can continue this at the NFL level, the Steelers should have their new elite playmaker.  Pat Freiermuth is also a very solid pickup, ranked by most as the number two tight end in the class his receiving abilities add to an already stout passing attack.

One of the biggest gaps people have been pointing to on this Steelers roster is the offensive line, as they lost a lot of their starters this offseason.  With that said, they have the players along this line to hold up when needed.  Going from left to right, they have at LT presumably Zach Banner, who despite only playing 59 snaps in 2020, allowed zero sacks and had no penalties.  He played in 14 games only a season ago as well for the Cleveland Browns, so he has some experience.

At left guard they have Trai Turner, probably the most solidified and high quality member of the line, has started 89 of 93 games he has played in, and has been a very solid member of the teams he has played for so far.  At C, presumably the sophomore from Alabama will get the start in J.C. Hassenauer, who despite being an UDFA, got four starts in his 2020 rookie debut and gave up no sacks in all his snaps.  He does need to work on penalties, as he had five in his four starts, but that is able to be worked on.  Another sophomore at LG is Kevin Dotson, the 6’4” 321 pound monster out of University of Louisiana at Lafayette.  A 4th round pick in the 2020 NFL Draft, he also got 4 starts in 13 games, allowing 0 sacks and only having three penalties, as well as a 66.2 PFF grade, which despite not being the be all end all of how good a player is, it has a lot of good factors going into it.  Finally, at RT, Chukwuma Okorafor, one of my personal favorites to really show up in 2021.  At 6’6” 320 pounds, his frame is absolutely perfect to be a tackle, and he has an innate ability to anchor down and stop rushers in their tracks.  This will be huge for Najee Harris as a gap rusher, because Okorafor will be able to create those gaps for him.

Top Three Takeaways From Giants Training Camp
Why the Bengals could soon have the Top WR Duo in the NFL
wpDiscuz
0
0
Would love your thoughts, please comment.x
()
x
| Reply